Brixton ace Whyte has resorted to living in a couple of motorhomes at Brentwood Holiday Inn, while his Russian opponent stays in a regular room. 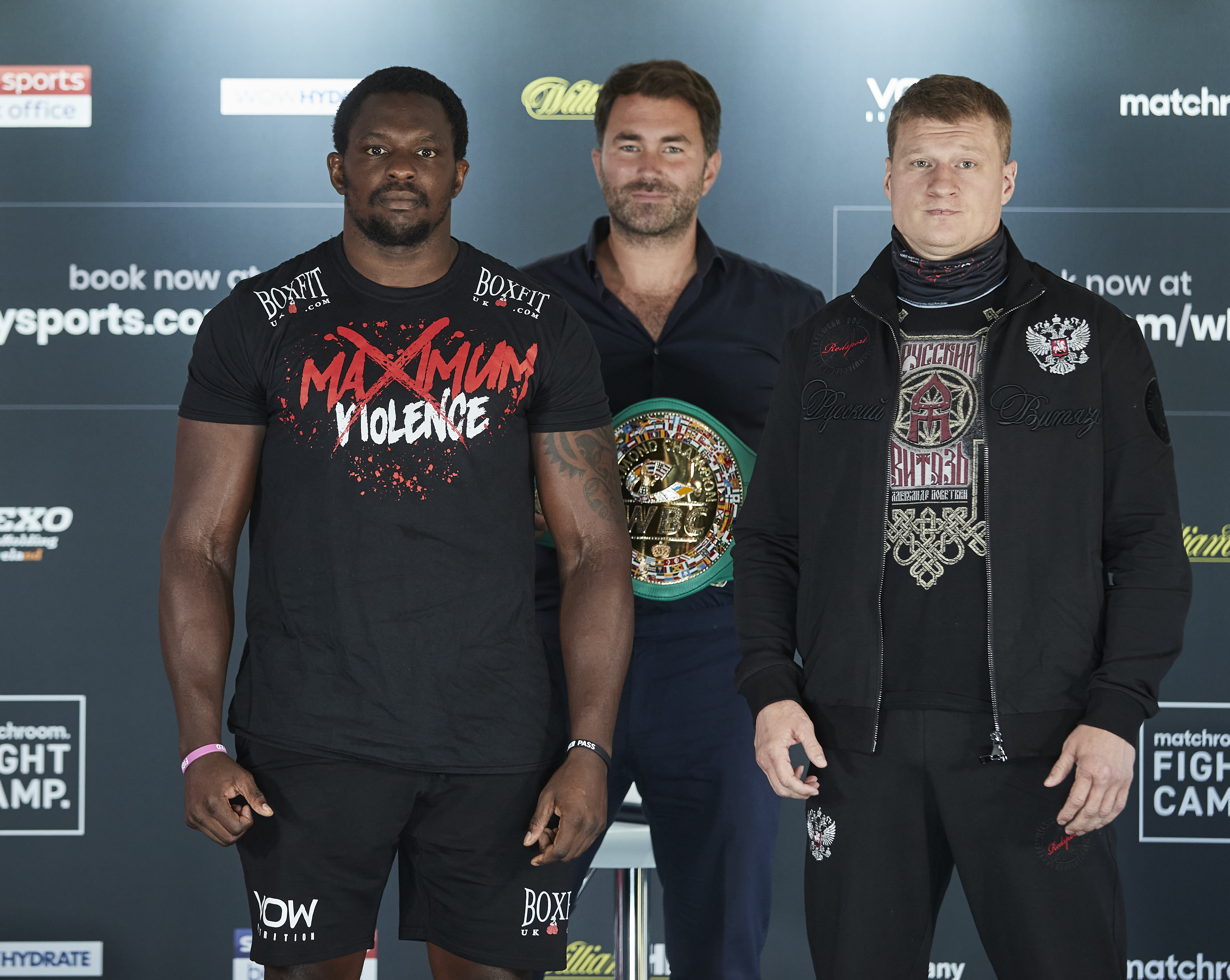 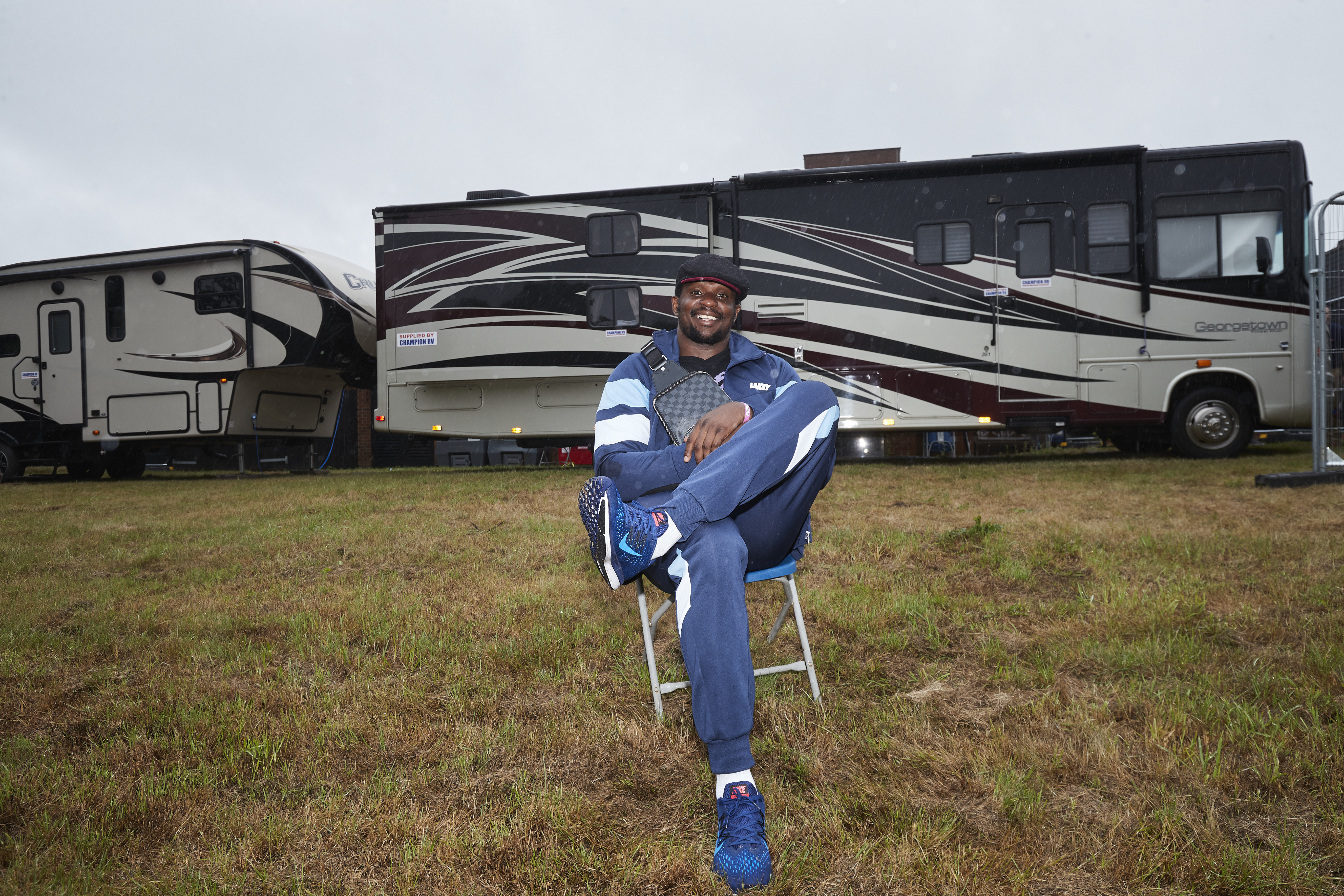 Whyte, 32, and promoter Eddie Hearn insist it is to stop the pair scrapping on the M25 before tomorrow’s first bell.

But the heavyweights shared a cordial stage for yesterday’s press conference and Povetkin, 40, even invited his rival to share a buffet lunch with him before he flies home.

The Soviet slugger said: “I don’t see why it is necessary for him to live in a caravan — but it is up to Dillian.

“I don’t need to be hidden away or kept separate from him or any of his team but maybe it’s different for him.

“We are eating and training and walking around in the same places as everyone else with no problems.

“I don’t care how he feels. Maybe he’s afraid, but he doesn’t need to be — he looks in good shape and I don’t bite.” 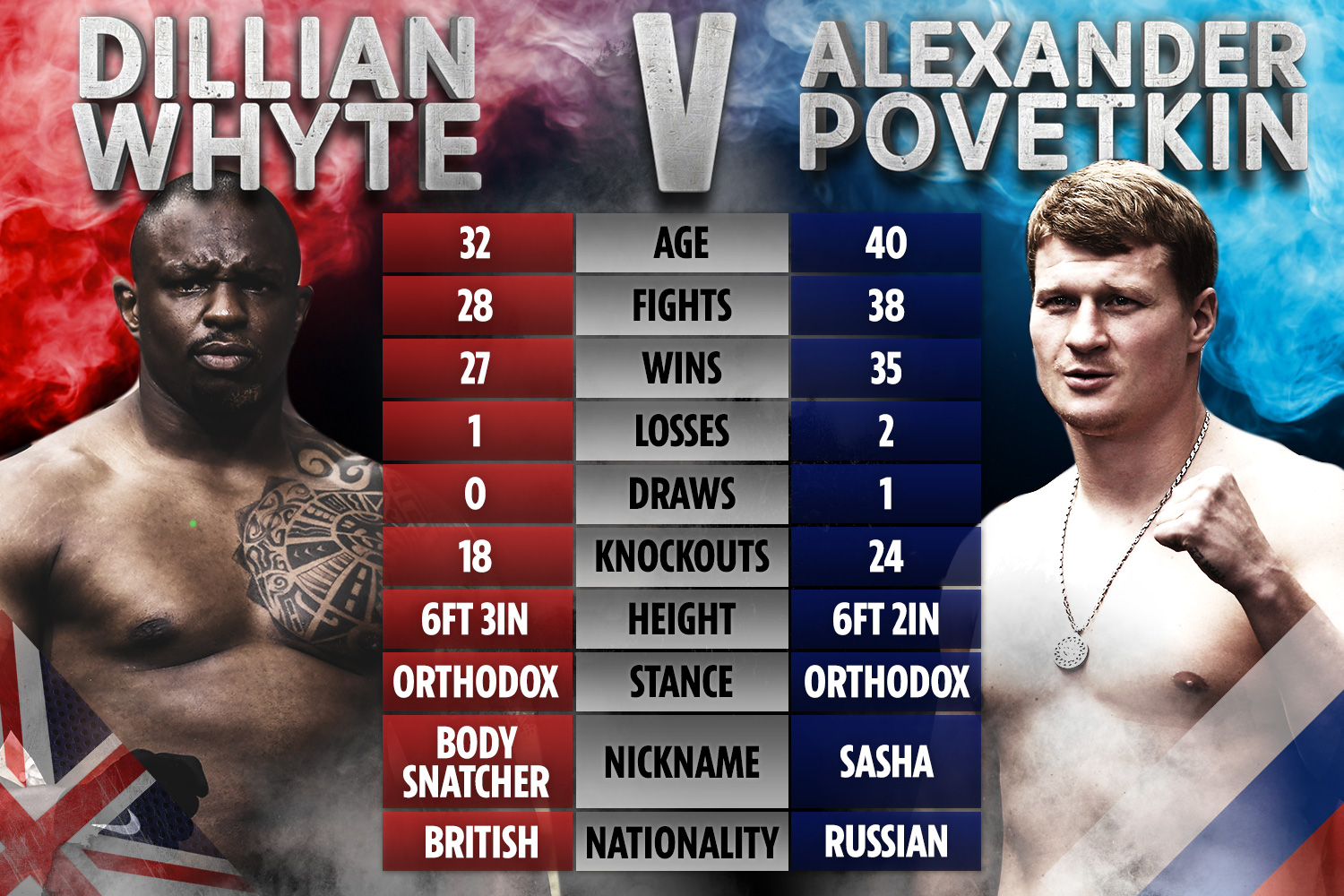 Povetkin gave Anthony Joshua a serious scare in September 2018, before being brutally stopped in round seven.

He scored a savage KO win over David Price to land that Wembley showdown with AJ and followed it up with a unanimous comeback decision over Hughie Fury.

The ex-world champ is close friends with London veteran Derek Chisora and invites Daniel Dubois out to Russia for sparring.

Now he is hoping to add Whyte to his list of fighting friends.

He said: “I don’t like fighting or beating UK guys in particular — but I do love the fans here and the atmosphere.

“I have a very good relationship with Chisora. He was going to come in and train with me but the Covid lockdown restrictions were changing too much.

“I feel I can shake the hands of Anthony Joshua, David Price and Hughie Fury, too, and Dillian could be the same.”

I don’t care how he feels. Maybe he’s afraid, but he doesn’t need to be — he looks in good shape and I don’t bite.”

And the proud new father — who has often been painted as boxing’s Mr Bland — opened up on fatherhood at 40.

He added: “I am a pretty fun guy in real life but maybe the UK reporters didn’t want to know about my personality before.

“I like to train and keep fit in lots of ways and enjoy time with the baby. But, no, I am not good at changing nappies.

“I have had a baby but everything is normal, nothing changed with my camp, my wife is doing all of the work very well.”

On Povetkin’s three previous UK missions he has had judges of mixed nationality.

Due to British Boxing Board of Control restrictions, all tomorrow’s fight officials will be home grown.

Povetkin said: “I won’t be particularly trying to win with a left hook. Any way the win comes will be fine — even a decision.

“There will be three British judges and a British referee, but hopefully I don’t get any bad scoring from the judges.

“I hope they are respectful of the fact I’ve taken the fight under these conditions.”