Murphy's chaser shot to the top of the market for the Arkle after a near foot-perfect start to his chasing career at Warwick just three weeks ago. 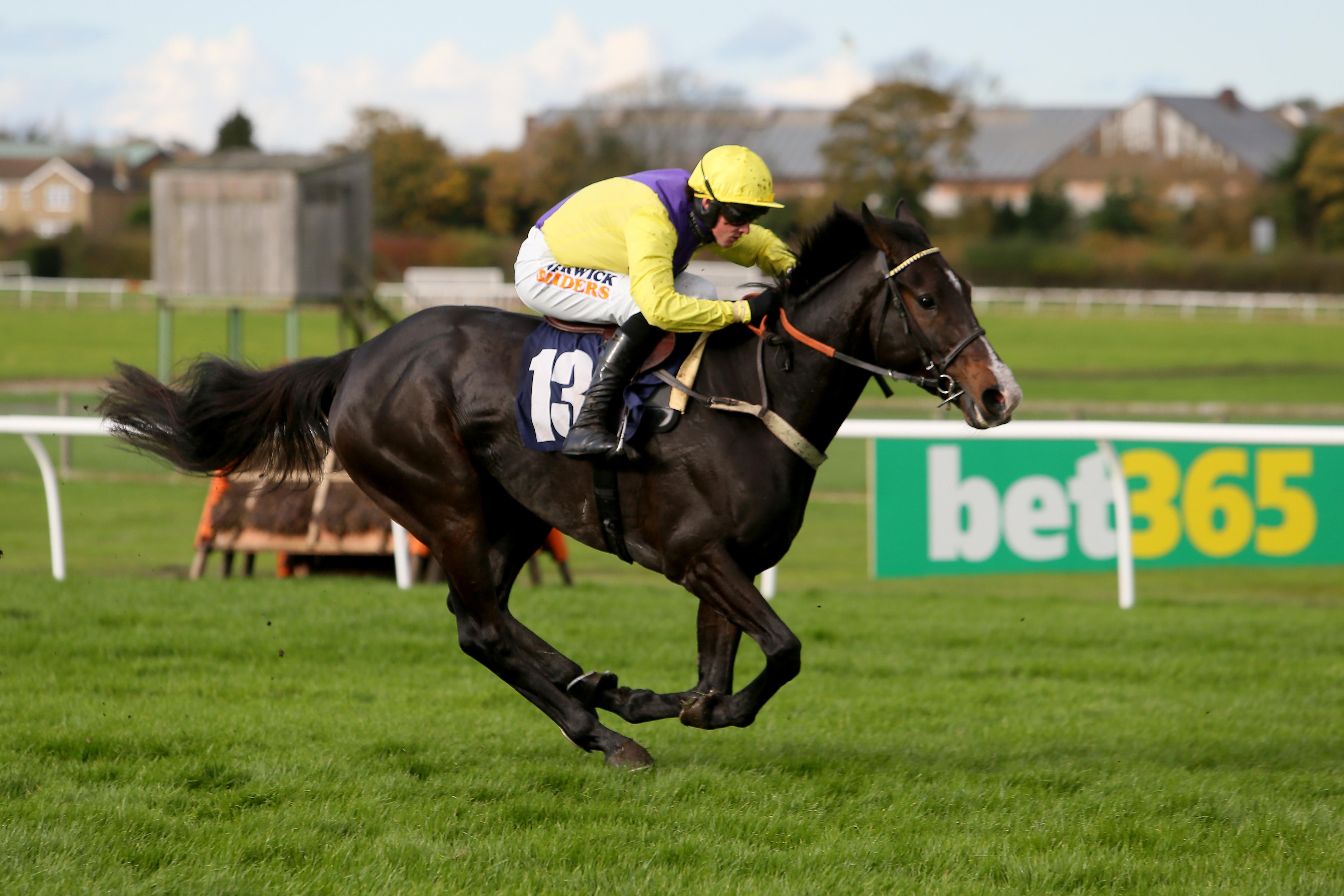 He makes his second start over fences against just five rivals in the Sky Sports Racing Novices' Chase on Monday.

With Plumpton offering a £60,000 bonus to any horse who can win tomorrow and enjoy success at the Festival, the race was a good stepping stone.

Murphy said: "He's absolutely fine – we've been delighted with him since Warwick.

"We hadn't been able to get him on the grass prior to Warwick, so I'm sure he's improved from that run and hopefully he'll go and run a nice race.

"I wouldn't want them to get too much more rain. I think there's heavy places on the hurdle course, but not on the chase course.

"We can't really complain about the rain after waiting for a month, though."

Kalashnikov is a best-priced 6-1 shot for the Arkle Trophy next March with Kayley Woollacott's Lalor narrowly heading the betting at 5-1.