FORMER Chelsea and Tottenham boss Andre Villa-Boas admitted his Marseille side were ‘s***’ in the Champions League.

The French won the inaugural edition of the revamped European Cup back in 1993 but have now equalled another piece of unwanted history. 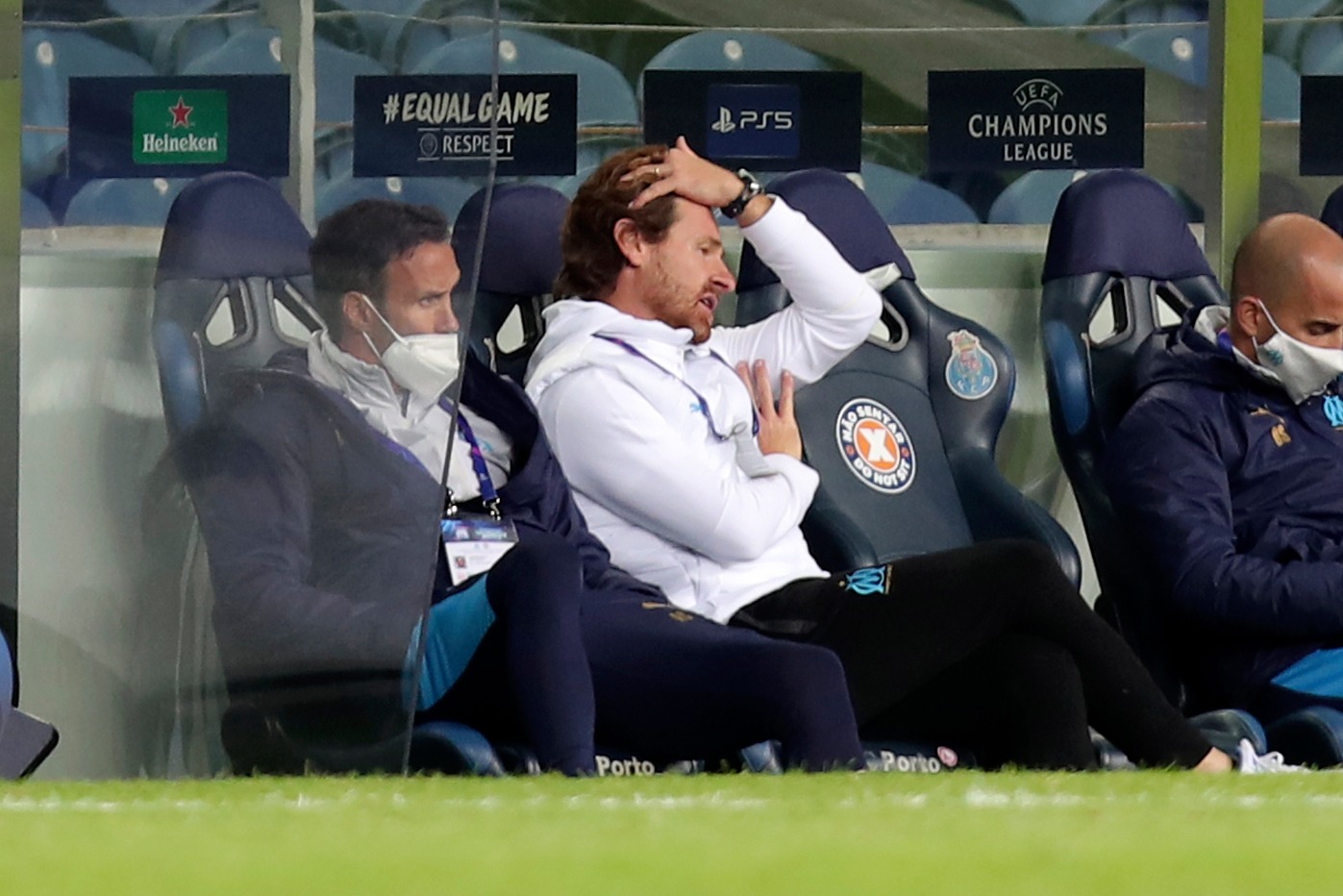 They slipped to a 3-0 defeat away to Porto last night to match the longest losing streak in Champions League history.

It is now 12 consecutive matches they have suffered losses to equal the figure set by Belgian outfit Anderlecht between 2003 and 2005.

Moussa Marega gave Porto an early lead at the Estadio do Dragao before Dimitri Payet missed a penalty in a chance to draw Marseille level.

Sergio Oliveira then scored from the spot up the other end before Luis Diaz sealed it for the hosts in the second half.

And the straight-talking Villa-Boas did not hold back after their latest setback.

He said: “To be s*** in the Champions League you need to at least be in it.

Marseille's miserable run started when losing three games in the 2011/12 edition of the competition.

Then lost all six group games in the 2013/14 campaign before returning to the competition this season after a seven-year absence after AVB led them to a 2nd place Ligue 1 finish last term.

But they are still without a point yet after playing their opening three games in Group C.

They lost 1-0 away to Olympiakos and 3-0 at home to Manchester City before their latest setback.