Irons boss Manuel Pellegrini has warned the striker he must earn a new contract after recently returning to full fitness. 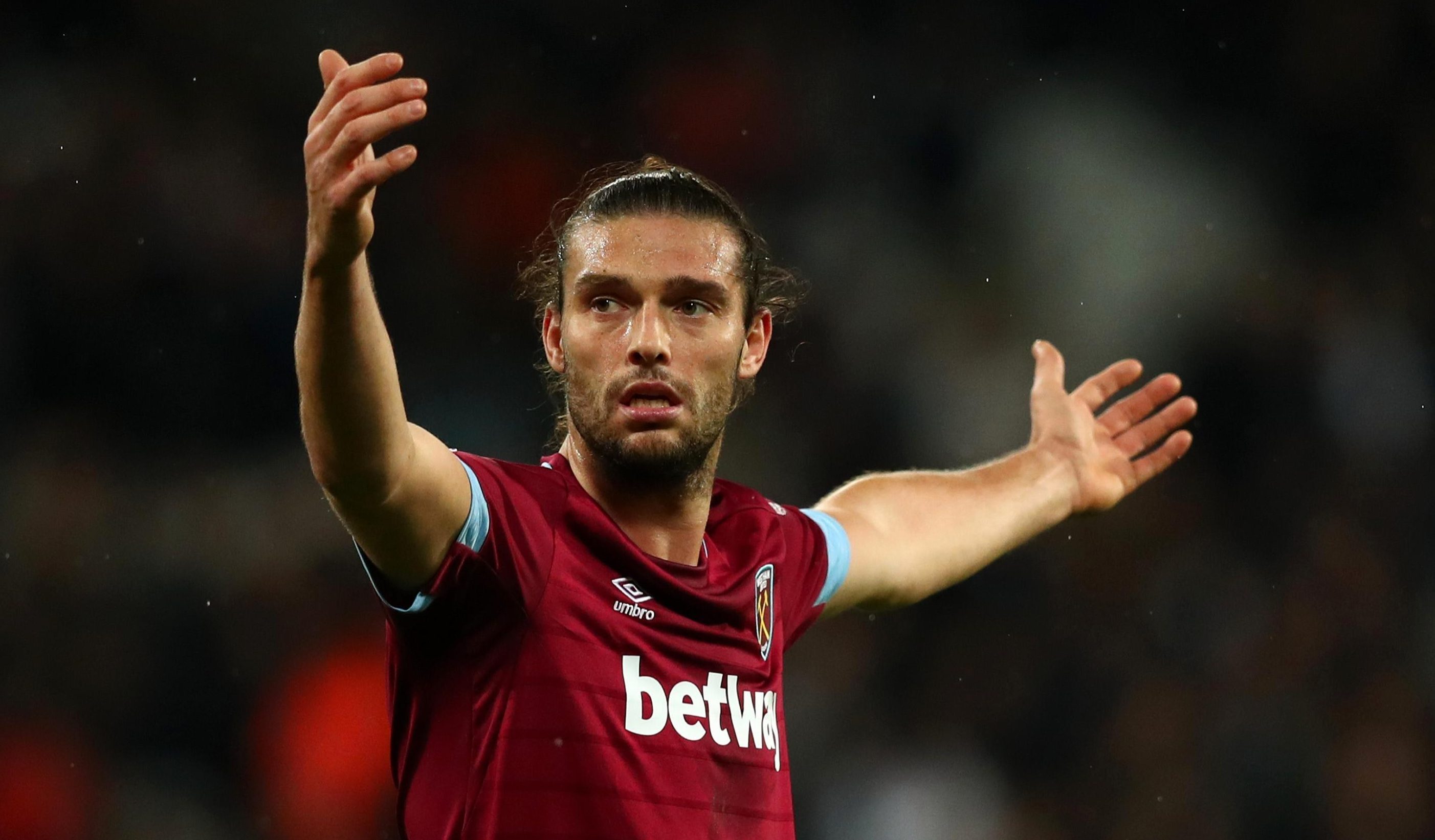 Carroll will turn 30 in January and he could look for a fresh start after being sidelined for four months with an ankle injury.

The former England international is now being challenged to prove his worth before his contract expires at the end of the season.

West Ham's London rivals are next in the betting with Fulham second favourites at 7/2 ahead of Crystal Palace at 9/2.

Betfair's Katie Baylis said: "“With Pellegrini keen to see Carroll stay on at the club if he can prove he’s worth it and we make it 1/4 that he will stay at West Ham. 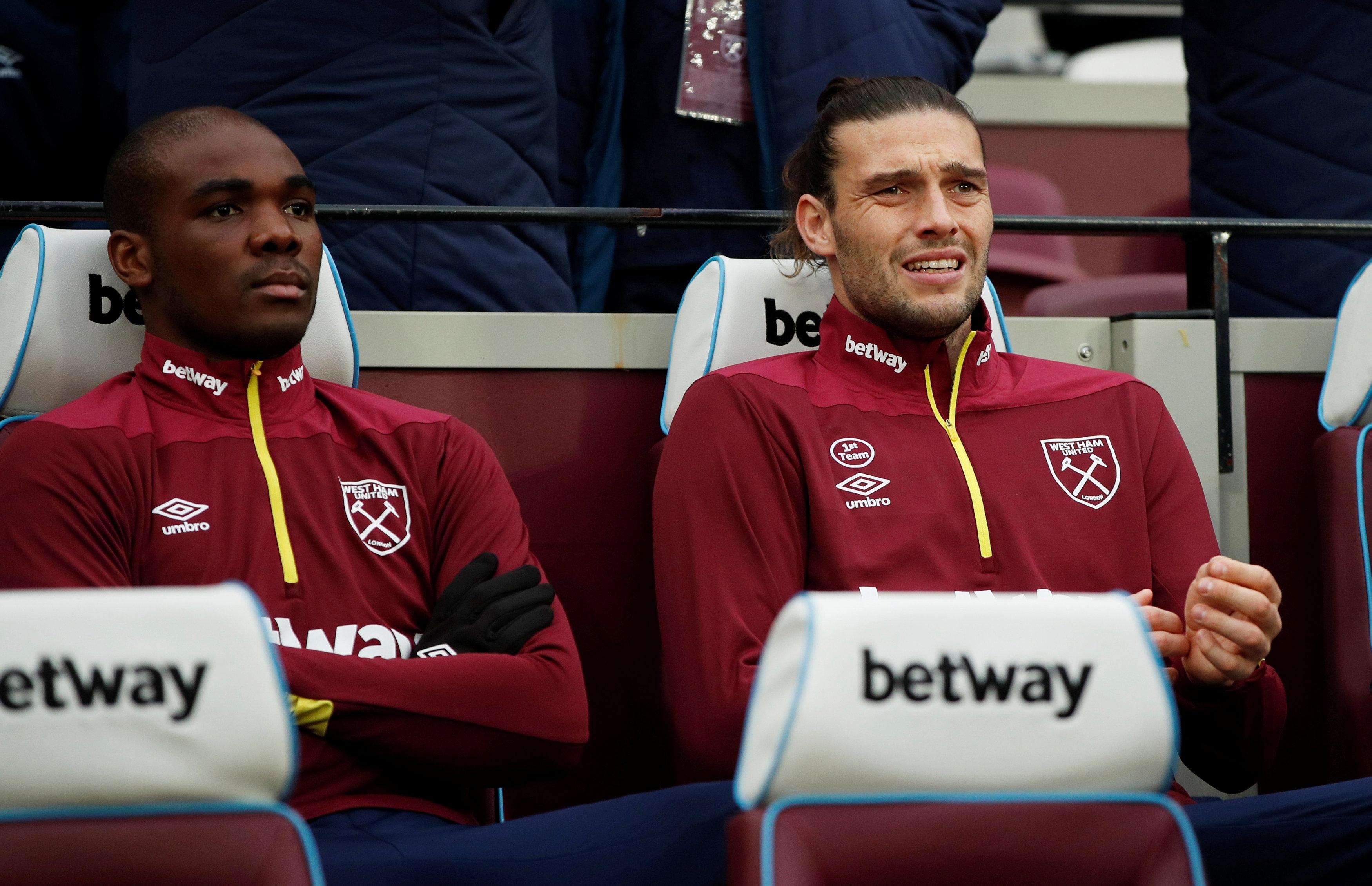 Carroll joined the Hammers on loan in 2012 before making the move permanent in 2013, although his spell in East London has been plagued with injuries.