DUSTIN POIRIER has fired a warning at UFC president Dana White to 'stop playing games' over his fight against Conor McGregor.

UFC chief White recently claimed the pair had both been offered a January 23 headliner but contracts were yet to be signed. 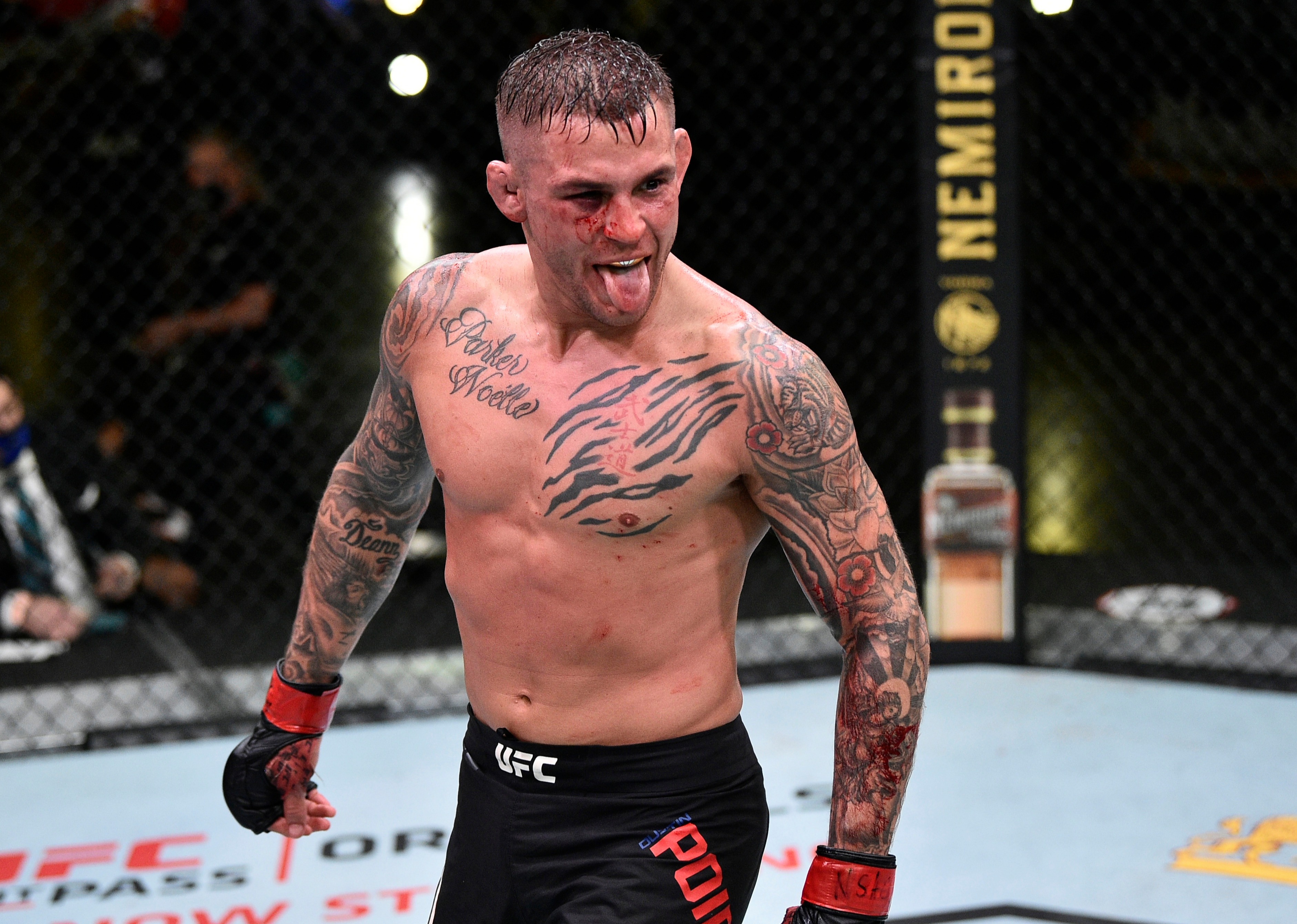 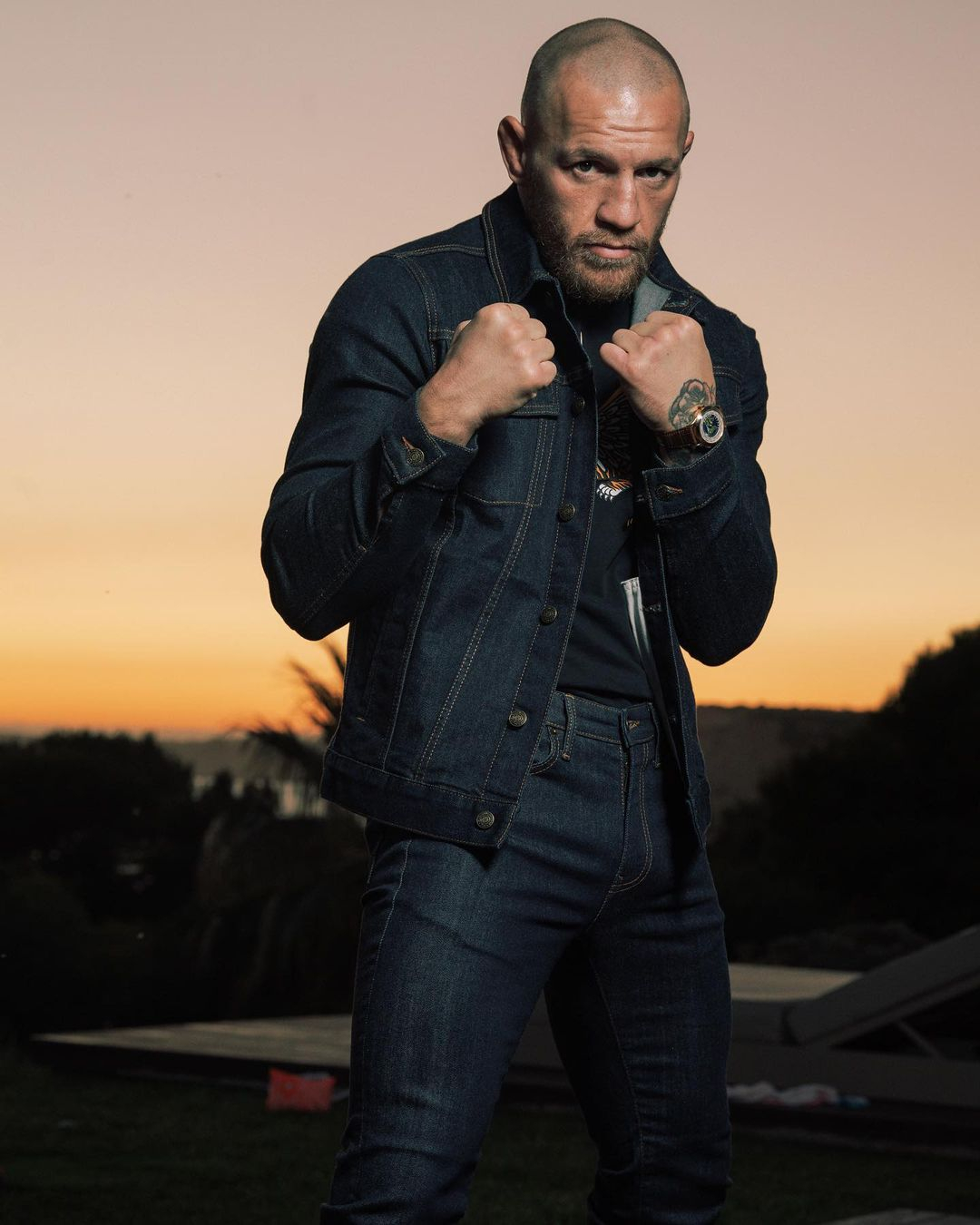 The 51-year-old went as far as to suggest an agreement had been reached by revealing McGregor's MMA return was 'done'.

Yet the Irishman's proposed opponent Poirier angrily hit back in a since-deleted tweet to indicate the opposite.

Poirier's statement appears to put negotiations with the UFC at standstill once again following his failed fight with Tony Ferguson.

There had been talk of the pair meeting at UFC 254 but talks broke down over the fight-fee.

Ferguson had even urged White to pay Poirier what he was asking for so that the duo could get in on in Abu Dhabi last month but it wasn't to be.

The Diamond's last fight was in June when he beat Dan Hooker in a fight of the Year match-up.

McGregor, 32, has not fought since January when he knocked out 37-year-old Donald Cerrone in 40 seconds at welterweight.

Poirier, 31, was beaten by the Notorious at featherweight in 2014, but they look set to rematch at 155lbs.

McGregor, who is the highest paid UFC fighter in history, snubbed his former rival after choosing Nate Diaz as his toughest opponent.

The Stockton Slugger became the first to beat The Notorious in the UFC back in 2016, but lost the rematch five months later. 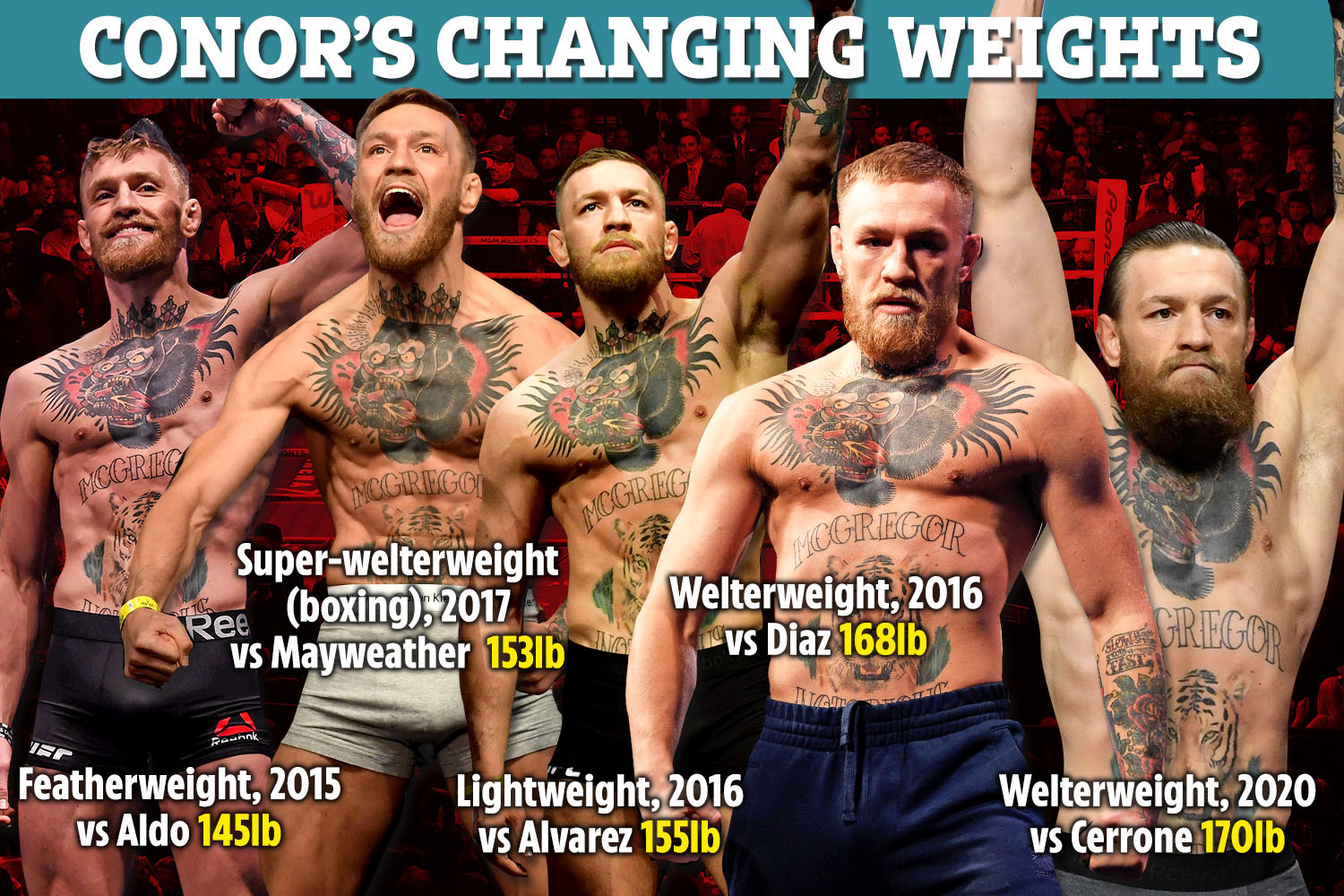