EACH Monday, we will bring you top antepost tips for the week's action with our column, 'The Early Bird'.

More often than not there is some unbelievable value in the bookies' antepost markets – so let's get on early and catch us some juicy worms. 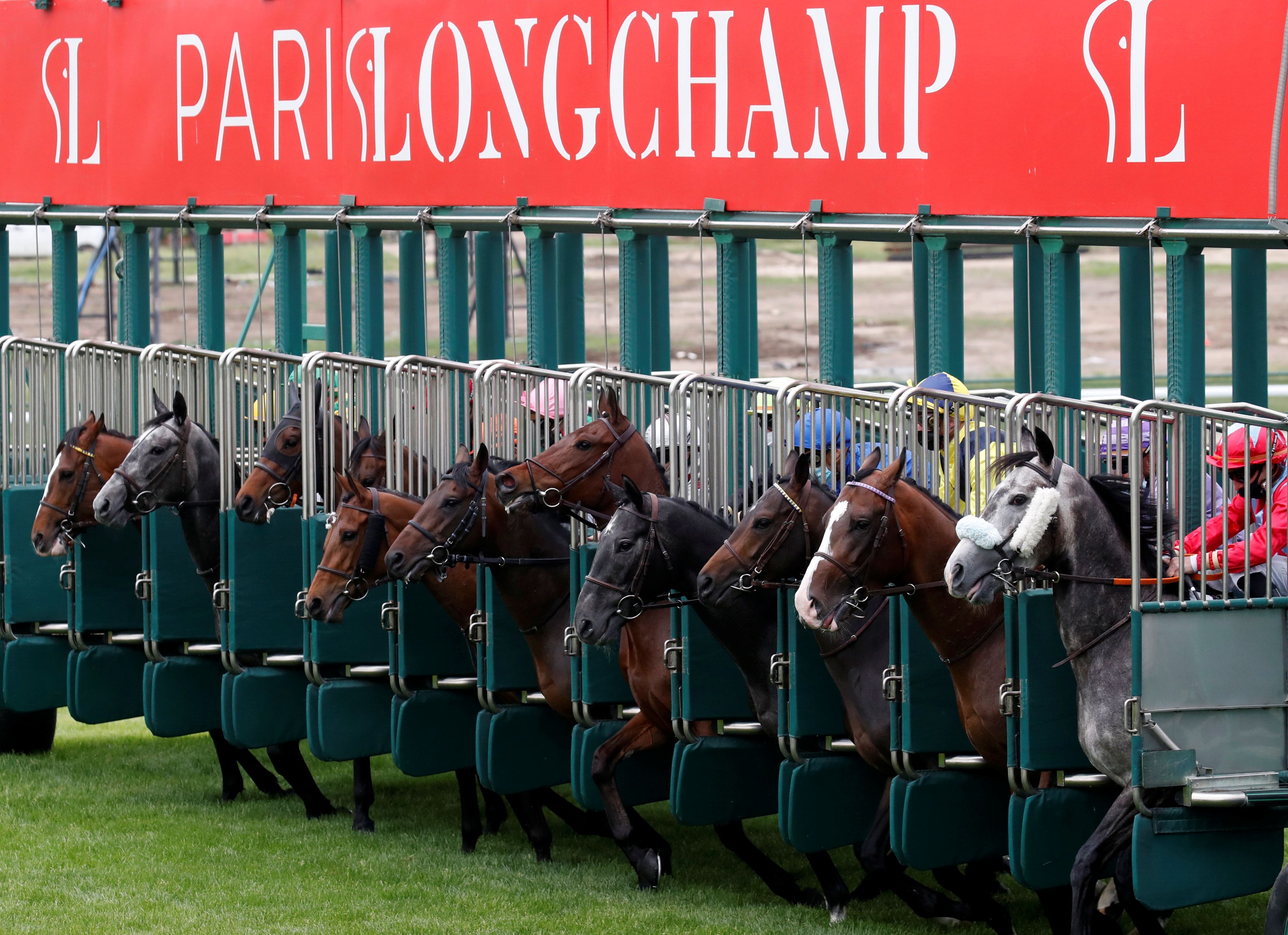 This time last week, the Arc looked a two-horse race. What a difference seven days has made.

The weather gods look set to transpire against the brilliant Classic winner Love, who has been the hot favourite for the Longchamp showpiece since her Yorkshire Oaks demolition job.

She is a filly who thrives on fast ground and copes with ground on the slow side of good. But conditions in Paris (if the weather forecast is correct) will be attritional come Sunday.

Indeed, she has only raced on ground worse than 'Good' on three occasions and been beaten all three times. Granted, those defeats came last season, but the last thing she wants is a bog.

The obvious beneficiary could be her long-time market rival Enable, who is chasing an unprecedented third win in the race after last season's heartbreaking loss to Waldgeist.

The bookies have been quick to react in light of the deteriorating conditions and the wonder mare is now the general 7-4 favourite.

But this year's race looks ripe for an upset and there is a bit of value further down the field if you look hard enough. The one who leaps out most is IN SWOOP (3.05 Longchamp, Sunday).

The Francis-Henri Graffard-trained colt has only had four starts but he has proven himself a very talented colt, finishing a close third in a Group 2 on his second outing before heading to Hamburg to win the German Derby.

That was a fine performance and he returned to France to finish an eye-catching second behind Mogul in the Grand Prix de Paris in a race which was not run to suit and on ground which was faster than ideal.

He likes it when the mud is flying and is still improving, while he also receives a healthy chunk of weight from his elders. I'm under no illusions that he has to step up significantly, but he's an intriguing contender nevertheless.

On Saturday, we are in for a rare treat in the Sun Chariot Stakes. It's not usually a race which gets the old ticker going, but this year's renewal is shaping up to be a humdinger.

The best bet at this stage, however, looks to be John Gosden's winning machine NAZEEF (2.45 Newmarket).

She has been fantastic for the stable this summer, winning in gutsy fashion at Kempton, Royal Ascot and the in the Falmouth Stakes in July.

She has suffered defeats the last twice, but both came over 10 furlongs, so she is well worth another chance back over her best trip. She is actually 5-5 over a mile in her career.

There looks like being quite a bit of rain in the Newmarket area towards the end of the week. Soft ground would be fine for her, but it could be an issue for a few of the others.

She is right up there with the best of them on form, and her tremendous attitude could tilt the balance in her favour in what promises to be a fantastic race.

I'll be having a little tickle on one on the Challenge Cup at Ascot, too. Namely RIVER NYMPH (3.05 Ascot) for the in-form Clive Cox yard,

As is the case with most races of this nature, the bulk of the field is made up of horses who turn up to each gig and take each other on every few weeks.

But River Nymph represents a bit of fresh blood, and he looks to have all the attributes required to win a race like this.

He was a ready winner over C&D two starts ago and followed that up with an impressive victory in a good race on Soft ground at Newbury last month.

The form of that success has worked out well, with the second Tranchee successful at the Leger Festival and the well-beaten third Danyah a runaway winner at Haydock on Saturday.

Much like Nazeef, if the forecast rain arrives it won't be an issue for him, and while a mark of 101 demands a big performance he is completely unexposed and could prove up to the task.

As long as he gets a bit of luck with the draw, he has a massive chance and I can see him challenging for favouritism come the off.