ANTHONY JOSHUA claimed Roy Keane would have made a 'great' boxer because of his no-nonsense attitude.

The Manchester United legend was renowned for his hardman persona and tough tackling. 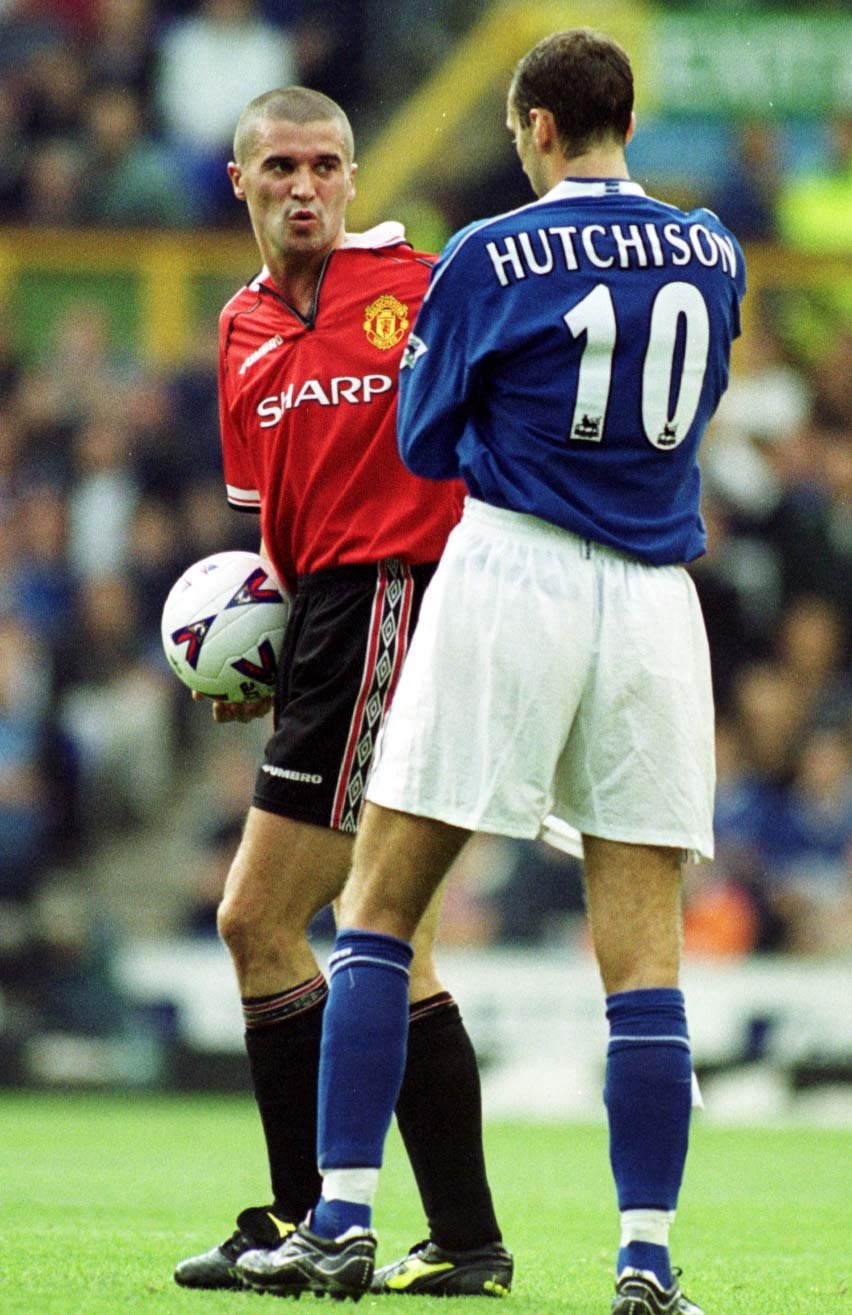 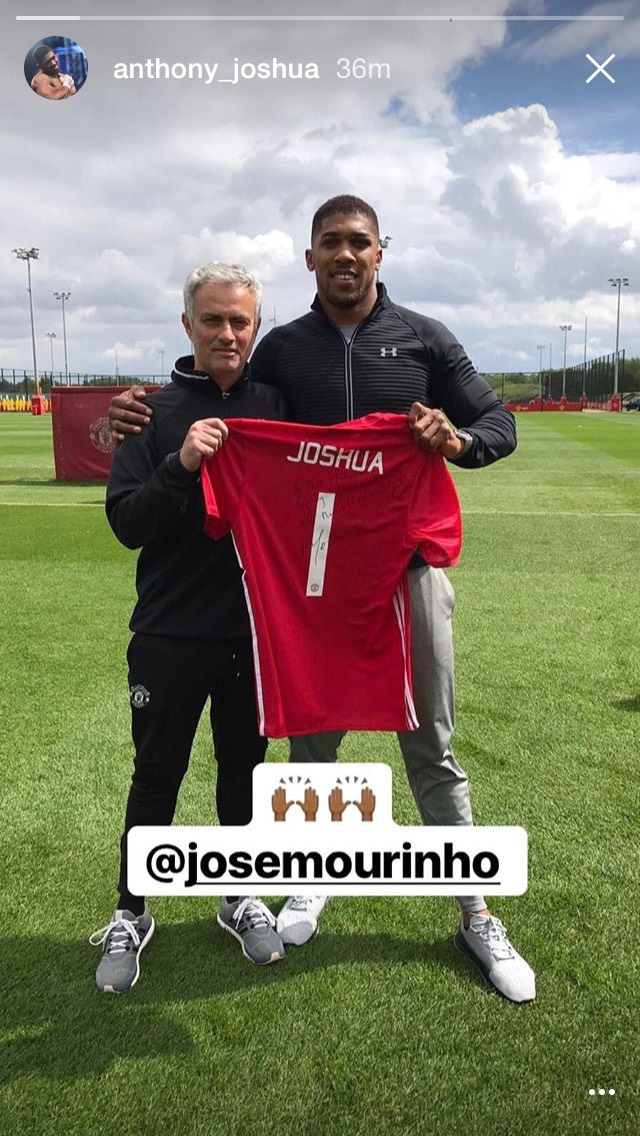 And heavyweight world champion AJ reckons it would have put Irishman Keane in good stead if he was to have picked up the gloves.

Joshua, 31, told DAZN: "If I was to pick a footballer who could make a great boxer… Roy Keane.

"Manchester United need someone like him, to get in there and say it how it is, doesn't take any nonsense.

"In boxing, that's the type of person you need to have.

"Eric Cantona, come in, shirt up, he had the aura of a champion."

Joshua himself only began boxing aged 18 – but within five years he won Olympic Gold at the 2012 London Games.

Before his transition into the sweet science, AJ fancied himself as a talented footballer.

So much so, that his current camp manager David Ghansa, an inner-circle pal of 15 years, reckons the 6ft 6in, 17STONE star was Premier League quality.

Ghansa told Sky Sports: "He could barge people off the ball and win headers.

"At the time, he was so tall compared to everyone else and was finding his 'man strength'.

"Charlton, QPR and Watford would always scout our team because they knew our coach.

"I felt like the next set of eyes would be on AJ because of his physical attributes.

"You could throw AJ up front and he would boot it into the back of the net or sit him at the back and let him defend.

"Could he have made it? If he applied himself fully. He has a knack for anything, it can be annoying."