The WBA, IBF, WBO and IBO heavyweight world champion is likely to fight both men at some stage in 2019. 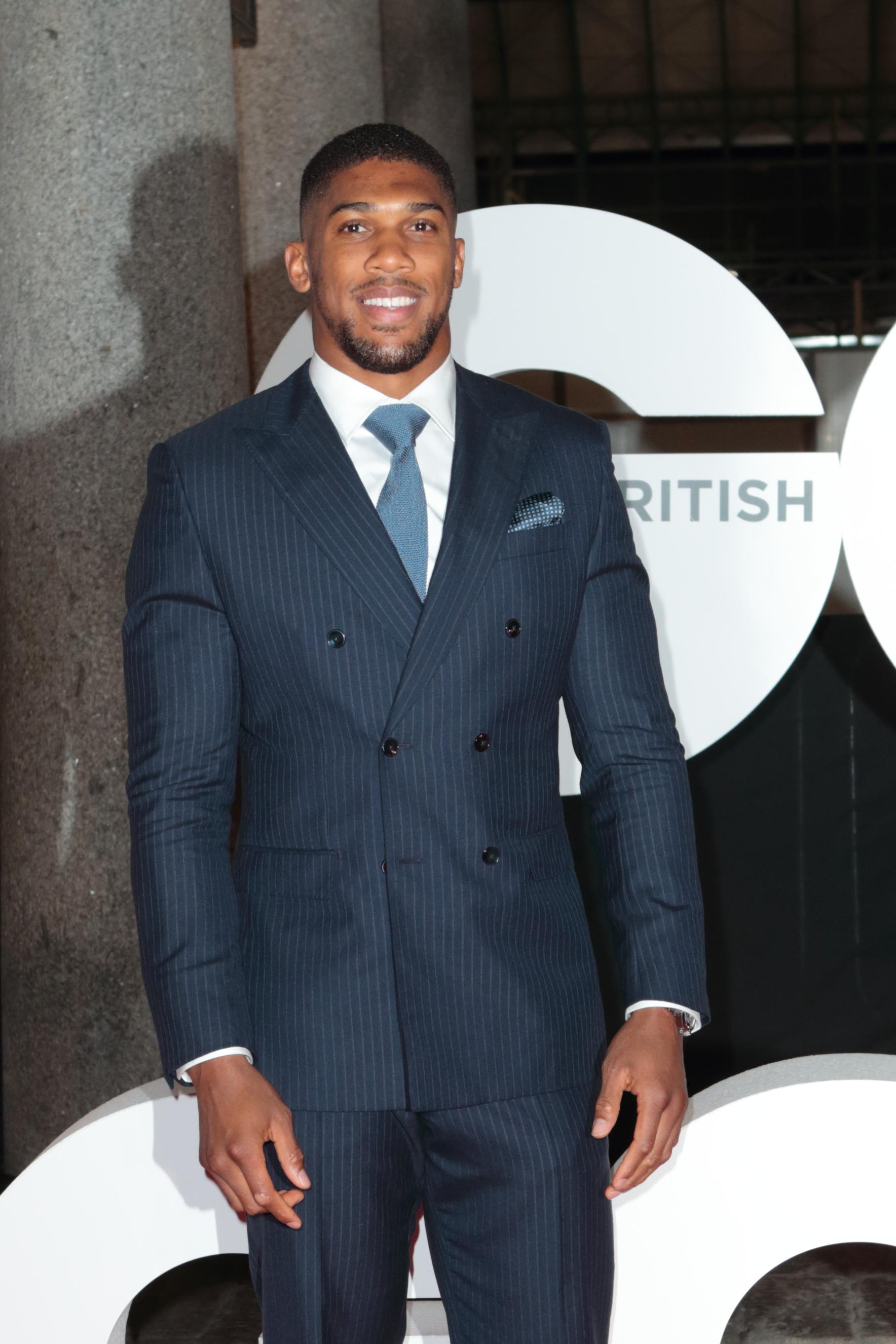 The date of April 13 was pencilled in for a possible unification fight at Wembley with American Wilder, the WBC world heavyweight champion.

However following the explosive draw between Wilder and Fury in Los Angeles over the weekend that prospect has been thrown in doubt with a rematch expected between the two unbeaten boxers.

Yet speaking to CNN World Sport, Joshua has now warned both men that he remains the King of the Heavyweight Jungle.

He said: “I’m not Wilder or Fury, none of them can box like me. 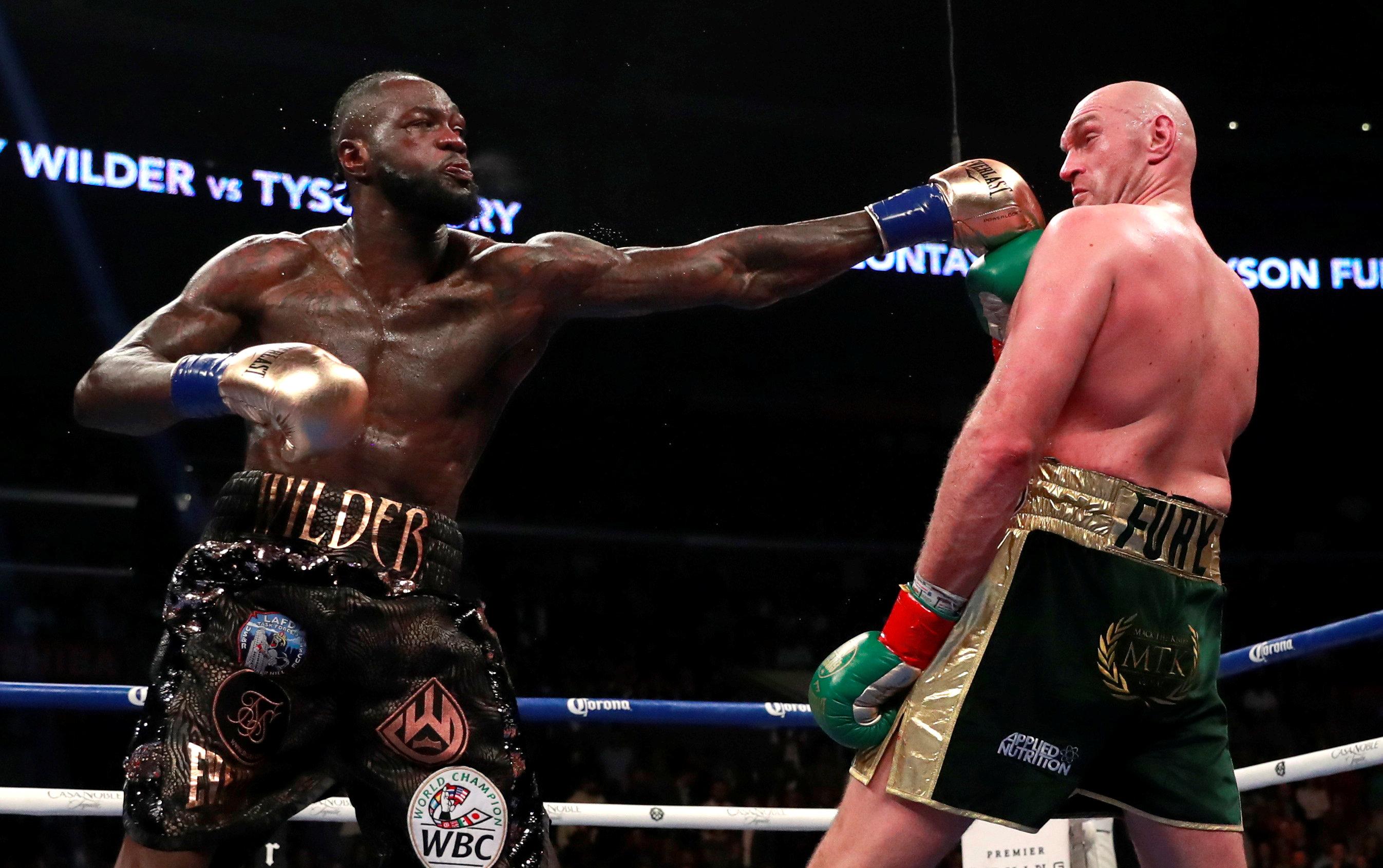 “None of them have what I have. His performance is his own performance.

“What I do want to do is make the announcement that April 13th is the day and Wembley is the venue, I’m more than willing to fight either one of them.

"I feel like after the fight, my name will pop up and because I don’t talk much people underestimate the passion I have to fight one of these guys. I’m willing.”

Joshua, the 2012 Olympic gold medallist, has surprisingly backed beleaguered Theresa May, even though the Prime Minister last night suffered the worst series of Commons defeats on a single day for 40 years in her battle to push through her Brexit agenda. 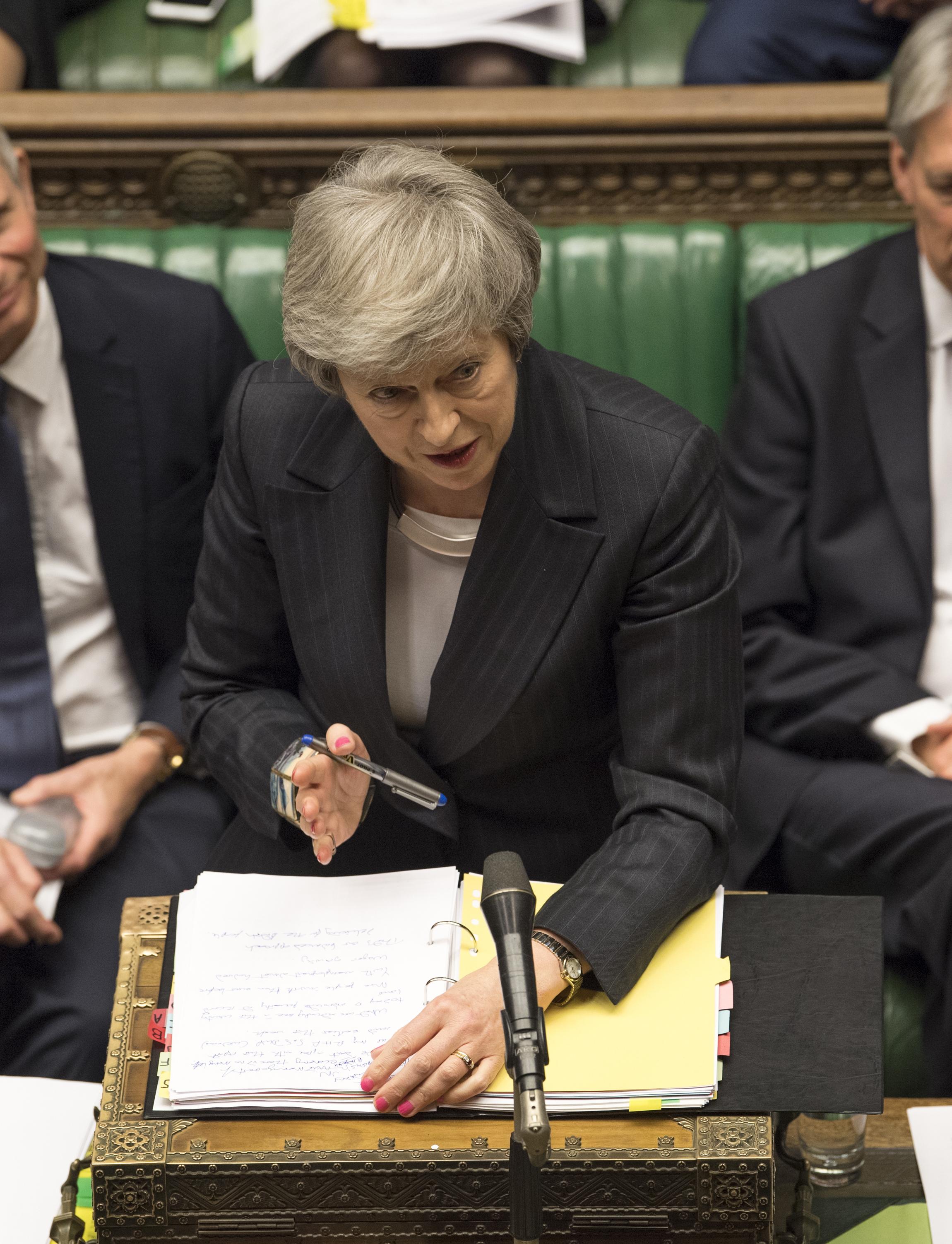 Joshua said: “It’s an interesting time. Anyone who’s inherited the stress that May is going through, she’s doing a good job.

“It’s a tough time to be involved in that. You could put any politician in her place and they would have done the same amount.

“She’s doing a good job and doing the best she can.”

Joshua, whose mum is Nigerian, is very passionate about the subject of refugees and immigrants coming into the UK post-Brexit. 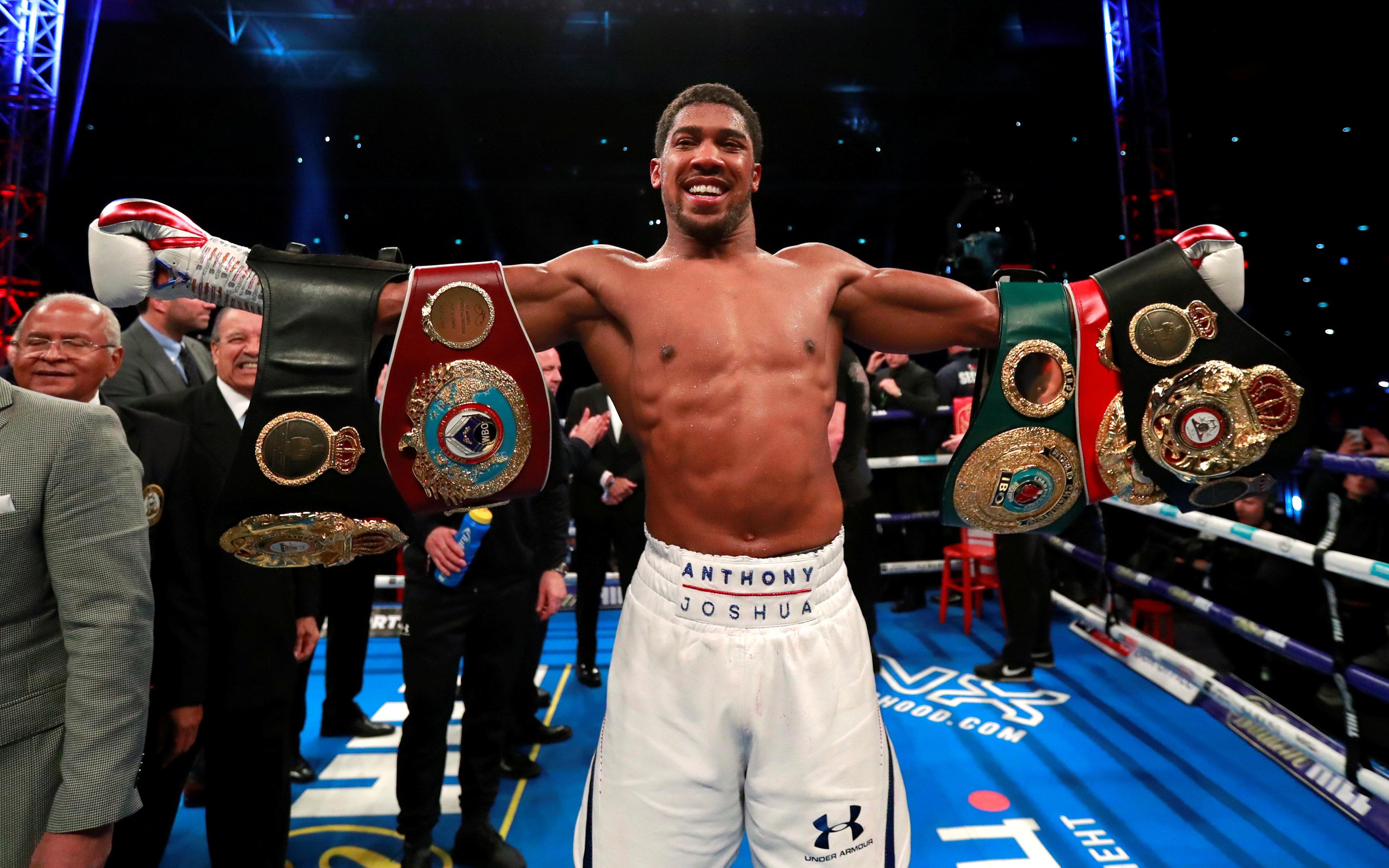 He said: “I’m first generation here, my parents moved from Nigeria and came here and had me.

"Everyone’s story is different, everyone is looking for work and opportunities.

“Whether you call them expats or immigrants it’s all just for the search of work and a better life, so I really respect anyone who’s trying to do that for their family.

"I feel like the world offers enough for everyone to get a piece.”