FRANKIE Dettori and Stradivarius had to settle for second as Anthony Van Dyck stole the show in the Prix Foy.

The 2019 Derby champ hasn't won since Epsom last spring but bounced back to spoil the party in the Longchamp Group 2. 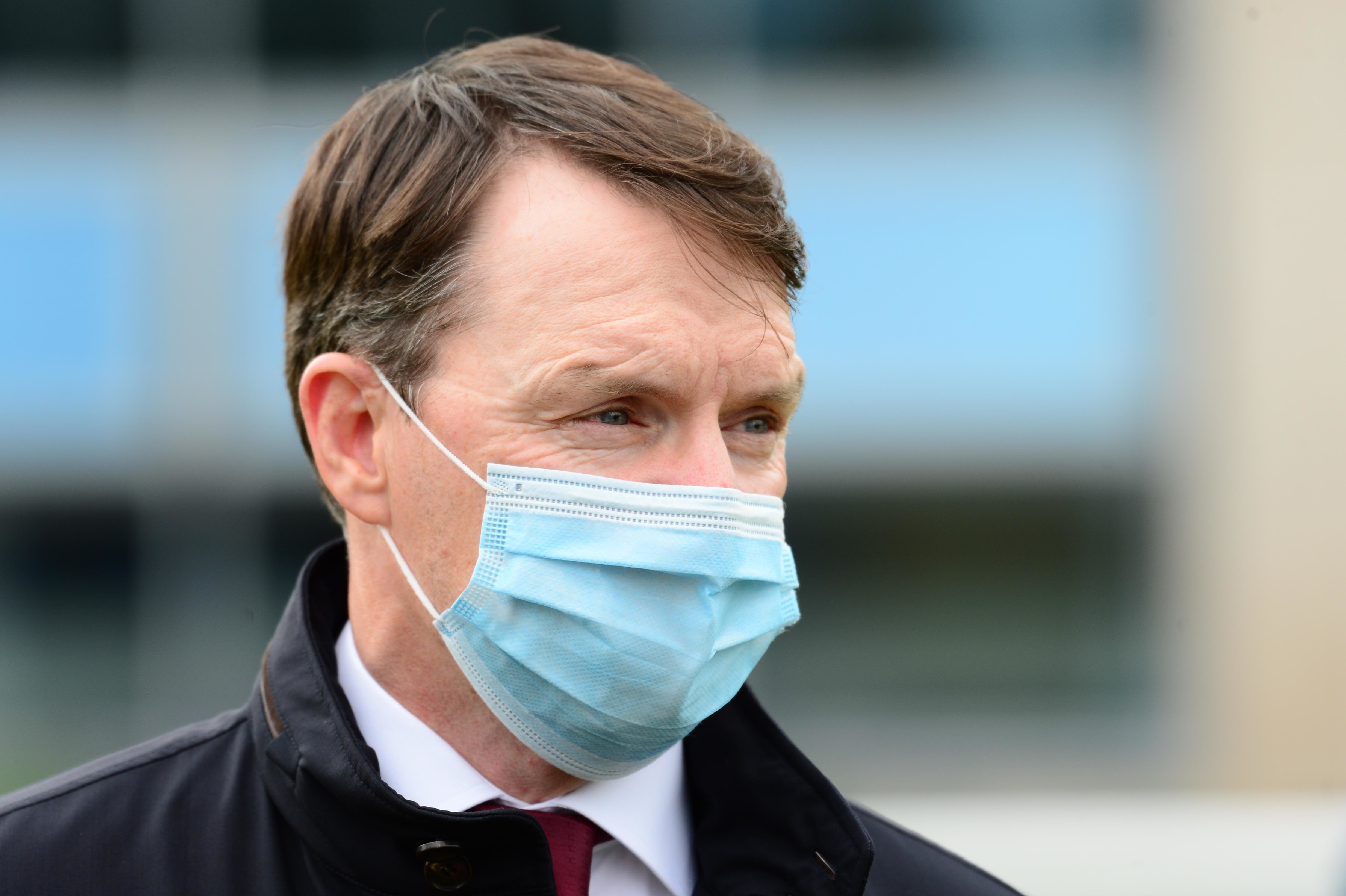 Stradivarius was sent off the warm 3-5 favourite but it was surprisingly O'Brien's four-year-old that cut out the running.

And Mickael Barzalona got the fractions spot on as he earned an easy lead up front.

It meant he could kick for home when required with Stradivarius – down in trip – unable to keep tabs under Dettori who was caught snoozing.

John Gosden's star stayer was eased out to 16-1 for the Arc while the winner may now be Breeders' Cup-bound.