ANTONIO FELIX DA COSTA broke down in tears as he was crowned the Formula E champion in Berlin.

Da Costa dominated his rivals on the restart to claim his first FE title while his team Techeetah also won the constructors' title. 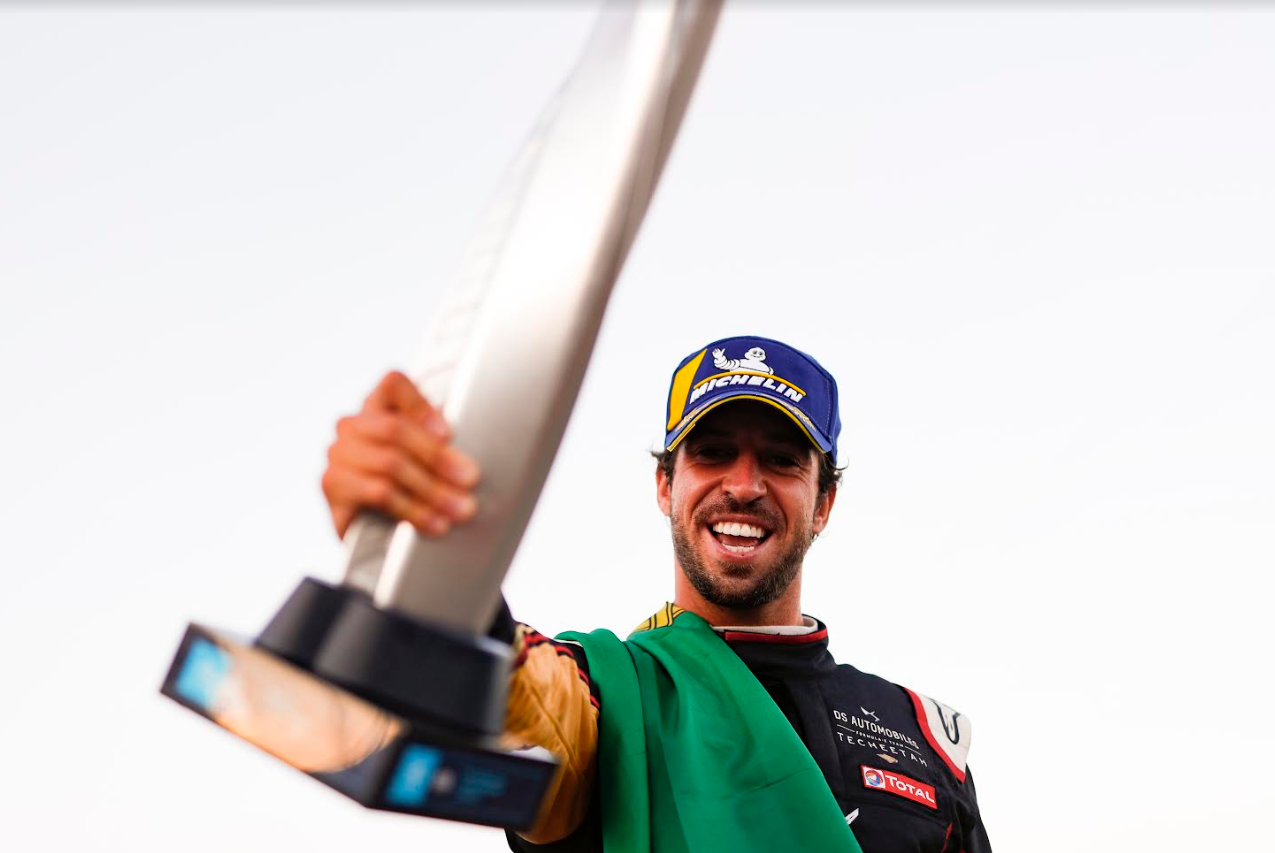 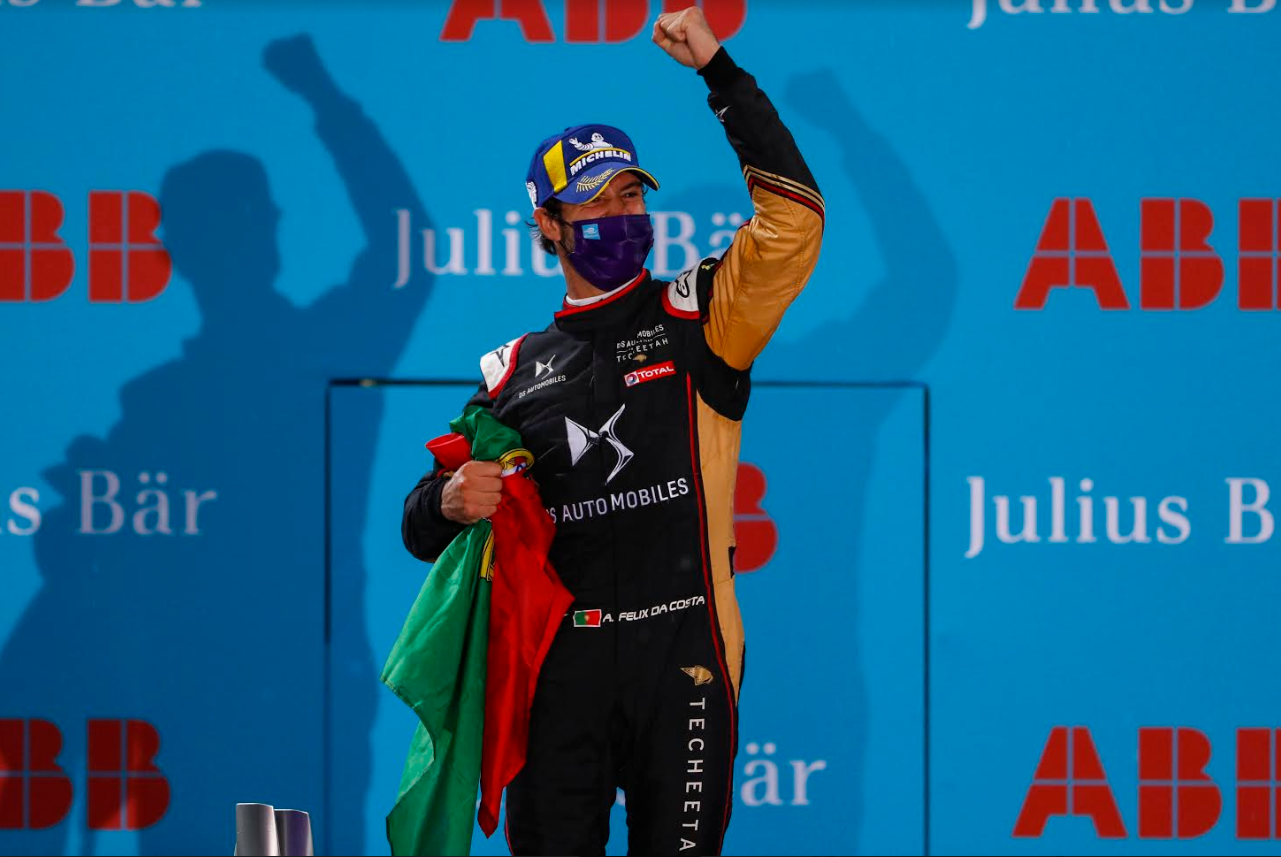 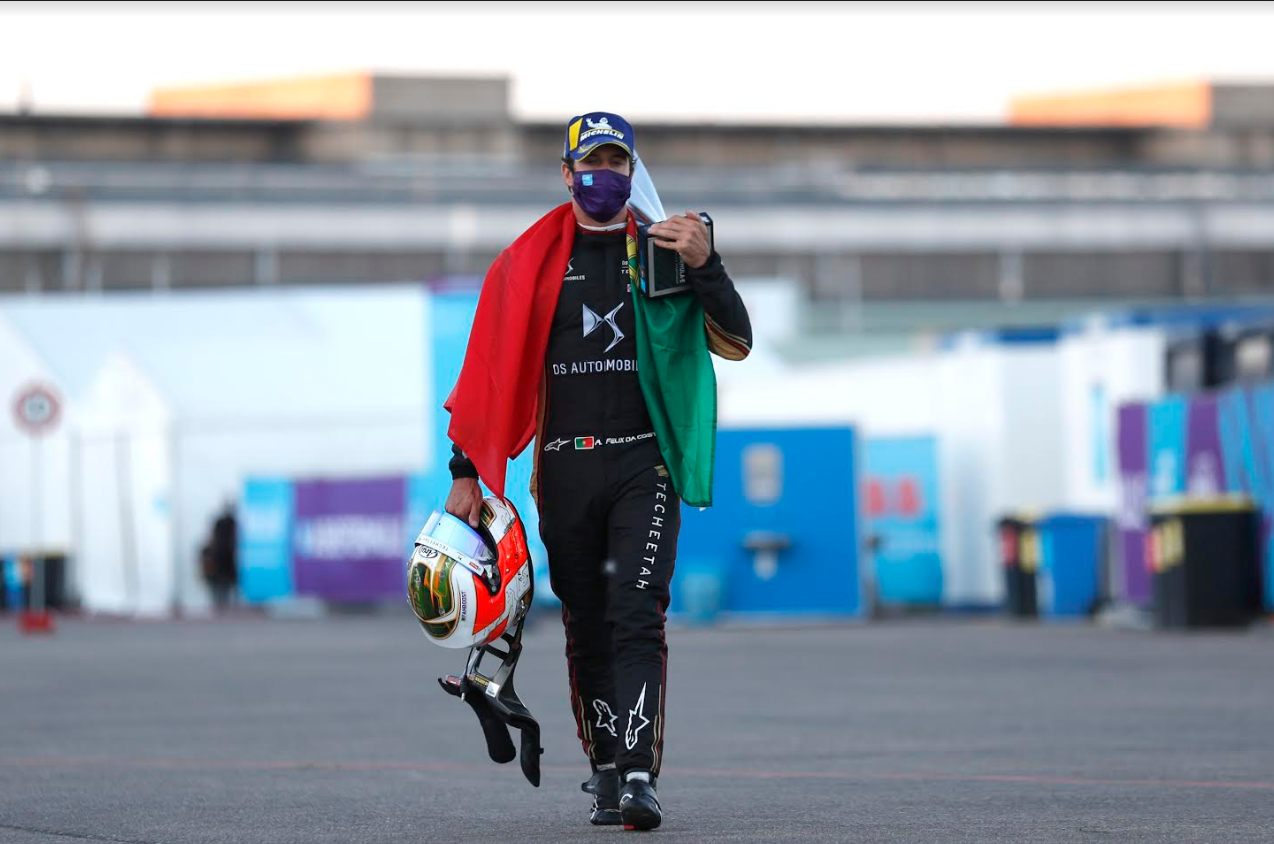 Da Costa cruised to second place and showed raw emotion as he saw his family celebrating live on a big screen back in Portugal.

The Portuguese star said: "I have no words. Just the bad times come to my mind because I've come so close to giving up sometimes.

"But thanks to the people around me I never did.

"But more than that, thanks to the guys who knew what I could do, even when I was finishing nowhere and they still brought me back.

"Thanks to Jean-Eric Vergne who is a hard bone to chew but he pushed me all the way, he helped me out a lot.

Techeetah locked out the front row and cruised to a one-two victory with former two-time champion Vergne winning his first race of the season.

Da Costa joined Techeetah at the start of the season from BMW and charged to the title with three wins on the bounce.

The Portuguese has amounted 158 points and leads second place by 80 points with two races remaining.