MIKEL ARTETA has opened the door to a shock Arsenal return for Matteo Guendouzi.

The French midfielder has been out in the Emirates cold since his falling-out with boss Arteta more than two months ago. 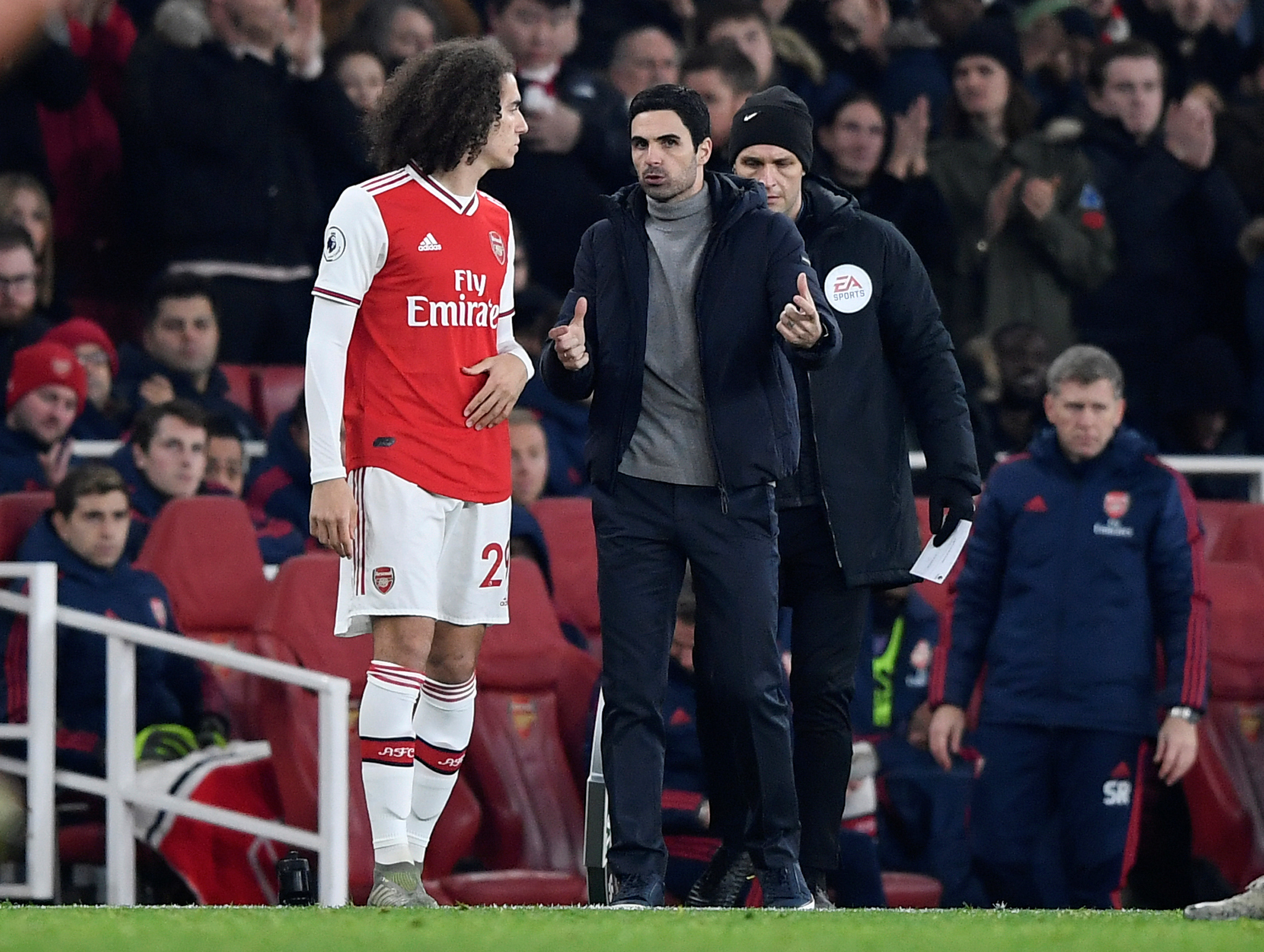 He didn’t feature in any of the club’s final 11 games of the season and wasn’t even allowed to train with the first team squad.

But now the fiery 21-year-old has been told that his slate has been wiped clean after failing to attract any offers to match Arsenal’s £30million valuation.

Arteta confirmed: “I have spoken to Matteo during the break and I have been really clear that everybody starts from zero.

“What you did two weeks ago or two years ago doesn’t really matter. It’s what you are able to contribute to the team now.

“I have told Guendouzi that at the moment he’s like any other player in the squad. He deserves to be treated exactly the same and I will do that to the best of my capability.

“Everybody is going to have the same opportunities. They all have to show with their performances and their attitude that they are better than their team-mates and contributing to what we want to achieve this season.”

Yet Guendouzi is unlikely to start Saturday's Community Shield meeting with Champions Liverpool at Wembley.

He has not even made the subs’ bench since grabbing Neal Maupay by the throat following Arsenal’s 2-1 defeat at Brighton in their second game out of lockdown on June 20.

Guendouzi lost his head in the aftermath of the Gunners' defeat to the Seagulls and lashed out at matchwinner Maupay.

The Brighton striker had earlier been involved in a controversial clash with goalkeeper Bernd Leno which saw the German stretchered off.

Leno fired parting shots at Maupay, but the Frenchman had the last word with a 95th-minute winner leaving Arsenal raging.

It was not the first time Guendouzi had lost his composure with a total of SEVEN moments of madness as a Gunner.

And he is said to have had a furious bust-up with Arteta in Dubai in February.

The pair clashed during a mid-season training camp and Guendouzi was dropped before making his way back into the side and he could stage another unlikely comeback next season.