MATTEO GUENDOUZI could be handed an escape route by Valencia after the LaLiga side held talks with Arsenal.

The French midfielder has been frozen out of the side under Mikel Arteta since his antics away at Brighton on June 20. 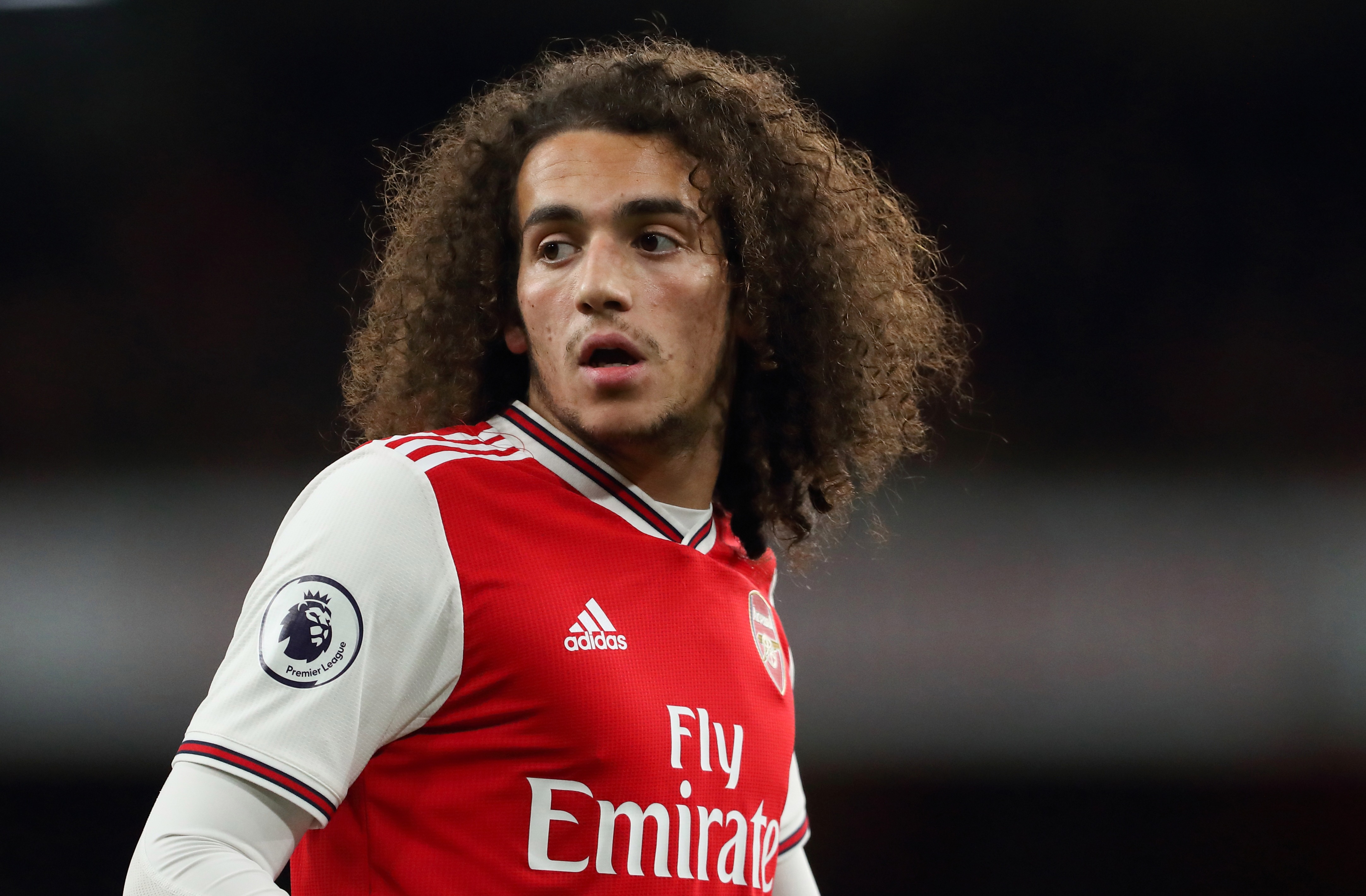 He has failed to make a single appearance since the 2-1 defeat at the Amex Stadium, leading to speculation he doesn't have a future at the Emirates.

It has been claimed that the Gunners are demanding £40million for the 21-year-old – who has two years left to run on his contract in North London.

Barcelona and Paris Saint-Germain have been credited with an interest in the ex-Lorient star.

And there have even been rumours that Unai Emery is looking to be reunited with the player after taking the reins at Villarreal.

Meanwhile Lyon have reportedly rejected a bid from Arsenal for Houssem Aouar, who offered the Ligue 1 outfit cash-plus-Guendouzi.

Now Valencia are said to be vying to prise Guendouzi away from Arsenal, with Super Deporte claiming they have enquired about signing him.

It has been stated that the cash-strapped Spanish side have held talks with the Gunners about securing Guendouzi's services.

Valencia are seeking a loan move as they do not have the funds to match Arsenal's asking price.

Speaking ahead of the Community Shield win over Liverpool, Arteta opened the door for Guendouzi to return to action.

He said: "I have spoken to Matteo during the break and I have been really clear that everybody starts from zero.

“What you did two weeks ago or two years ago doesn’t really matter. It’s what you are able to contribute to the team now.

“I have told Guendouzi that at the moment he’s like any other player in the squad. He deserves to be treated exactly the same and I will do that to the best of my capability."