ARSENAL will finalise their managerial shortlist by next week as they choose from a dozen candidates including interim boss Freddie Ljungberg.

And they hope to confirm a permanent appointment by the end of this month – even if it means waiting until the summer to get their man. 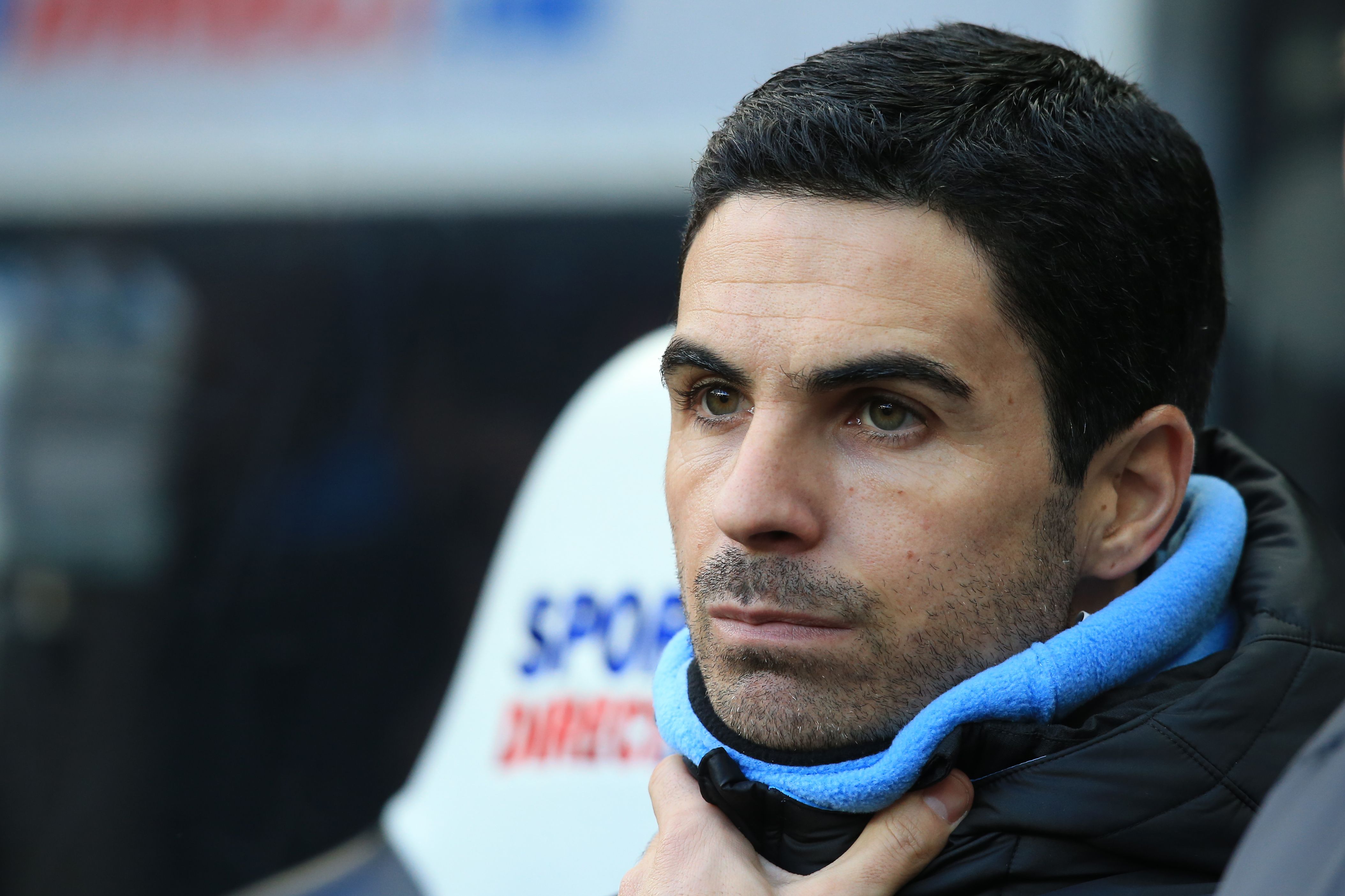 Sunsport understands that Manchester City coach Mikel Arteta is the preferred option after narrowly losing out to Emery 18 months ago.

Brendan Rodgers and Mauricio Pochettino are the other leading names in the frame while Max Allegri is also under consideration.

There are currently as many as 12 names under consideration to replace Unai Emery in the Emirates hot-seat.

But that list is being whittled down by the club’s four-man selection panel which is being headed by technical director Edu and also comprises Raul Sanllehi, Vinai Venketesham and Huss Fahmy.

The Arsenal head-hunters are under pressure to make a decision in weeks rather than months to end the uncertainty currently surrounding the club.

But because some of the main contenders are under contract with other clubs, it might not be possible to get them to the Emirates immediately.

And club sources say if that is the case, they would be prepared to wait until the end of the season to get the right man rather than lowering their aims just to make a quick appointment.

Ljungberg is still an outsider and  will have to do something pretty special over the next few weeks to convince the club that he is ready to take the top job.

He is expected to remain in charge for at least the next four weeks, when the team faces a daunting run of eight games in 27 days.