ARSENAL have been dealt a major blow in their pursuit of Thomas Partey with Juventus reportedly keen to bring him to Italy.

The Atletico Madrid midfielder is understood to be the Gunners' No1 target this summer, but they are struggling to meet his £45million release clause. 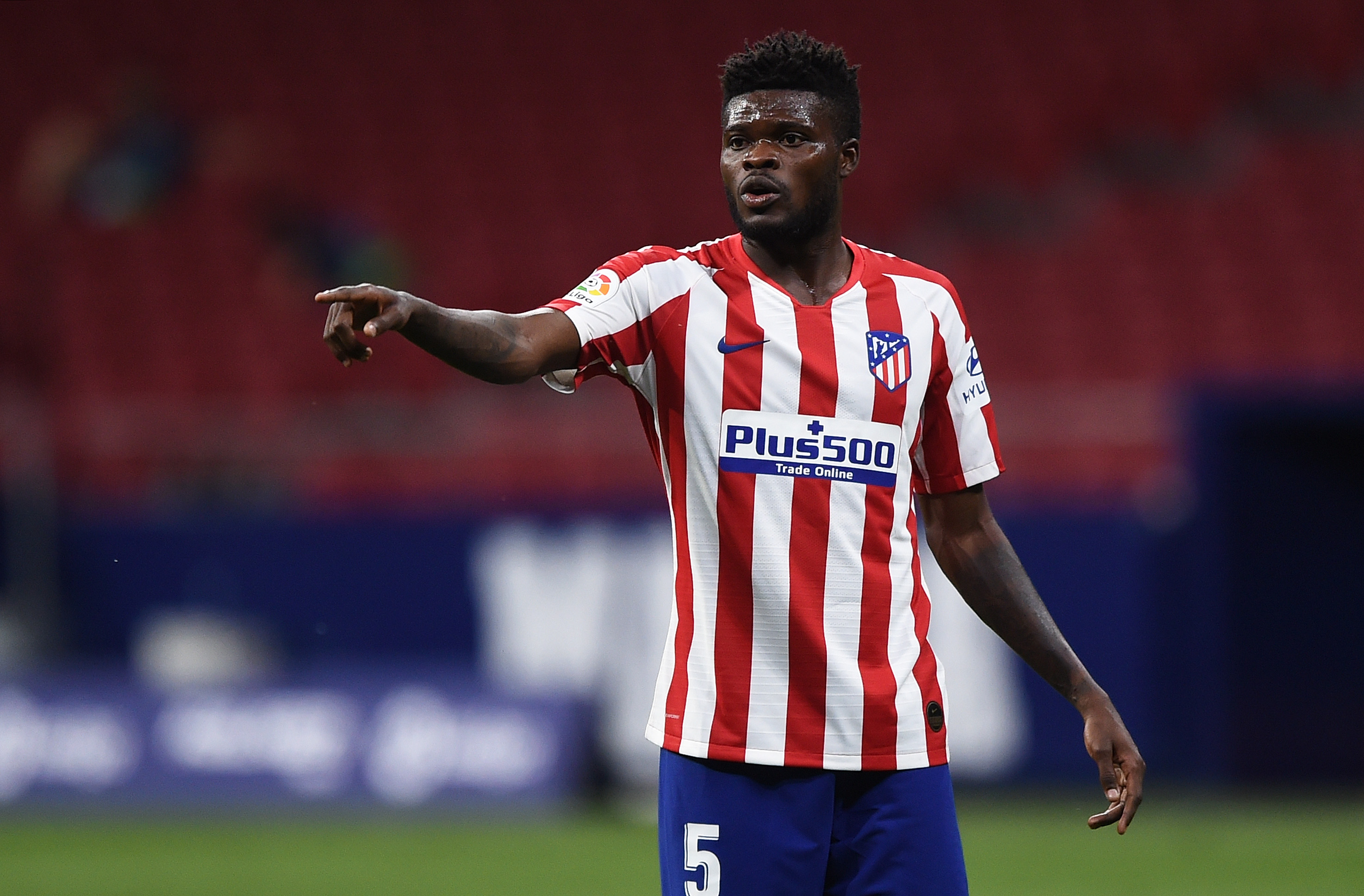 It has been claimed that the North Londoners would have to give Partey wages in excess of £200,000-a-week to convince him to join.

Mikel Arteta is desperate to land the Ghanaian international, but knows Arsenal will have to sell players in order to fund a move for him.

And according to La Gazzetta dello Sport, this could lead the Old Lady to poach his signature from under Arsenal's nose.

They claim that Andrea Pirlo is keen to sign a defensive midfielder after Blaise Matuidi joined Inter Miami.

Juventus are said to be seriously considering making an offer for Partey, who would slot in alongside Arthur and Rodrigo Bentacur.

And it has been stated that Partey is "very interested" in joining Juve should the opportunity arise.

Partey has been advised by Ghana's national team boss Charles Akonnor not to join the Gunners.

"It will be difficult for Arsenal to qualify for the Champions League, so I would urge him to stay in Madrid. Arsenal fans will kill me for saying this.

"I'm sure money issues will come into it.  But I hope that whatever he asks for, Atletico will be able to pay."