ARSENE WENGER has thrown open the door to a return to management at age 70 as he still has the urge to "train everyday".

The former Arsenal boss is currently working as FIFA's new Chief of Global Football development, having left the Emirates after 22-years in 2018. 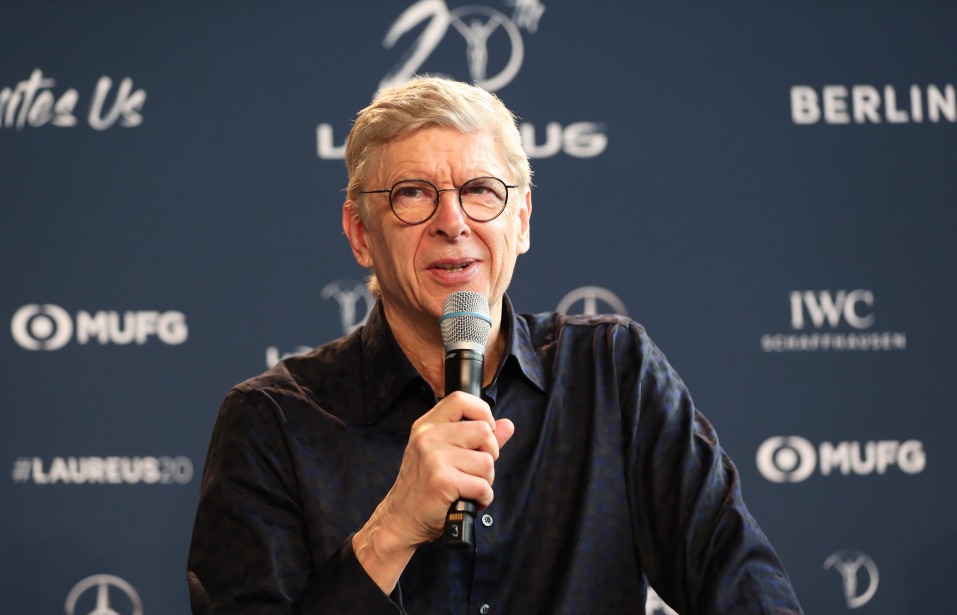 The Frenchman admits he misses the daily routine of life as a manager and would be open to a return to coaching if the right offer cropped up.

He told Europe 1: "Every day, I want to train, I've been doing this all my life,"

"I'm 70 years old, I gave a lot. Should I play Russian roulette a bit, even when it comes to my health?

"I can't do things by halves, so I ask myself this question."

When asked what it would take to tempt him back into the top job, Wenger said: "It will be in conditions that I consider optimal. Otherwise, I will not do it."

FIFA hired Wenger in November last year, and it came just one week after talks with Bayern Munich about the German champions vacant head coach job.

Wenger is still getting used to life being suited and booted in offices, having previously enjoyed stretching his legs on the pitch.

The Frenchman added: "I smelled the grass every morning, and today I am more in muffled, administrative environments, and in offices.

"So obviously, I feel a bit of an intruder in there,

"I want to create the most efficient analysis centre in the world at FIFA.

"I know it is very ambitious, but you will see that at the World Cup in 2022 we will produce match analyses which will be extremely efficient.

"I'm in the process of hiring a lot of people at this level right now. And I think there is still a lot of progress to be made in the way we see football."

Wenger recently snubbed an appeal from fans and Martin Keown for him to come back as club chairman.

The Frenchman revolutionised the game in England with new diet and fitness regimes, which transformed not only Arsenal but clubs throughout the country and the professional game as a whole.

But after the incredible Invincibles unbeaten season in 2003/04, the Gunners were never able to win another Premier League title and they eventually persuaded Wenger to step down in 2018.