Unai Emery's men gave away the lead twice as they were held to a 2-2 draw against Jose Mourinho's side at Old Trafford.

Made a good save to deny Marcos Rojo's free kick, but he couldn't react quickly enough to stop Anthony Martial's equaliser. Was left with little chance to save the second after some sloppy defending from Arsenal.

Quiet performance from the Spaniard, who wasted a number of chances when he moved up the pitch. Received a yellow card for a pointless foul on Matteo Darmian.

Mustafi bagged his second goal of the season when he broke the deadlock for the Gunners. But he was one of the defenders at fault when Jesse Lingard scored the equaliser to make it 2-2.

Made a promising start, but he was forced off the field after 36 minutes after appearing to pick up a serious knee injury. Following a collision with Marcus Rashford, he was checked over by medics before he carried off on a stretcher. 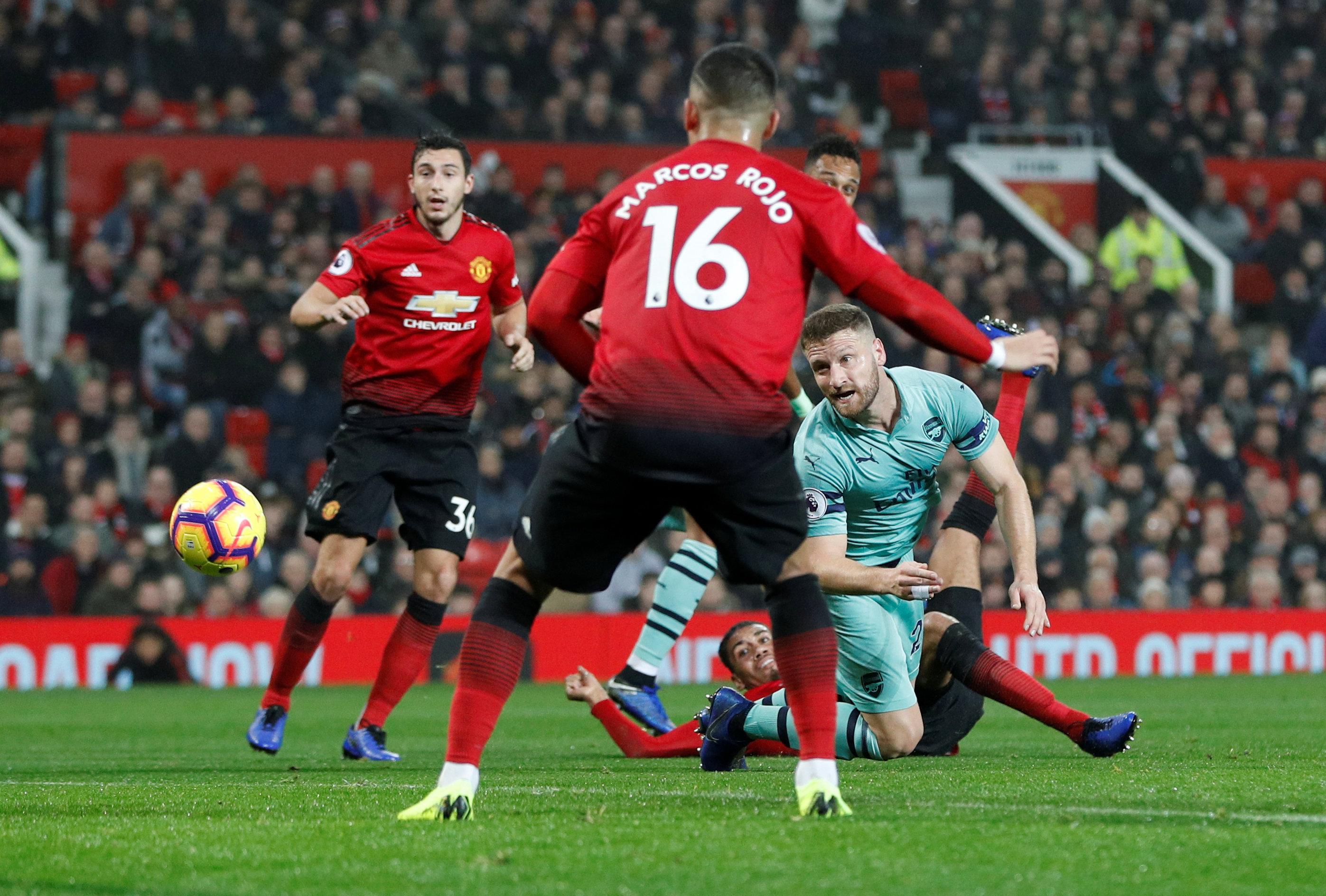 Arsenal looked menacing when he charged up the pitch, but they looked massively under threat when he tried to defend. He inadvertently played the ball into the path of Jesse Lingard as United bagged their equaliser.

Looked particularly promising in the first half and his tracking back saved Arsenal on a number of occasions. He linked well with Guendouzi in the middle.

Guendouzi looked like he was struggling at times and he was getting overrun in the middle of the pitch.

Returned to the starting XI tonight after his impressive display against Spurs. But he was forced off at half-time after he appeared to injure his ankle just before the interval. 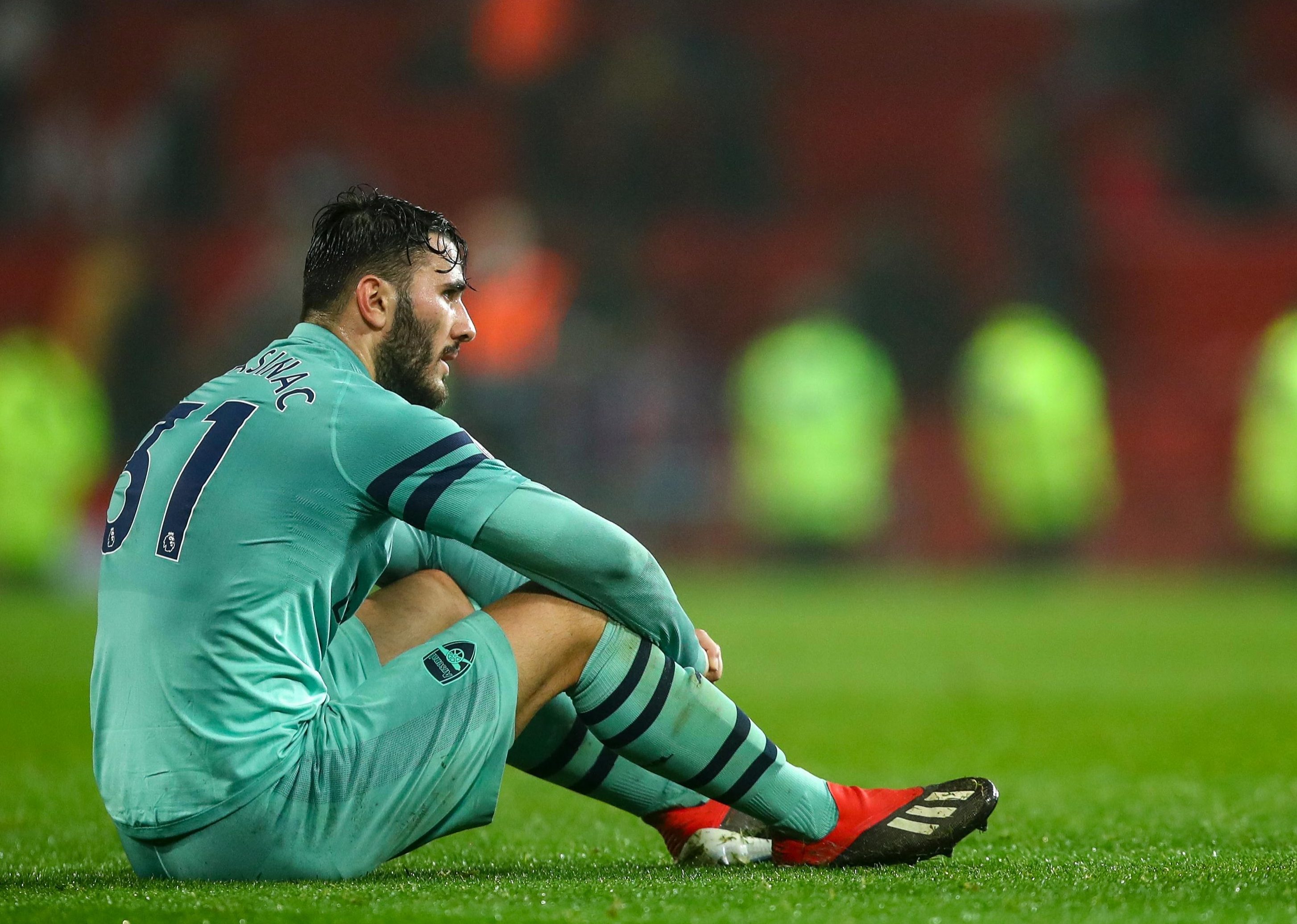 Gave Manchester United very few problems in the first-half and he was rightly replaced by Alexandre Lacazette in the 65th minute. Didn't do enough to cement his spot in the starting XI, with Lacazette looking dangerous again.

Very quiet first half, but he appeared saw more of the ball after Alexandre Lacazette was introduced. But he missed the chance to make it 3-2 when his close range effort was denied by David De Gea.

Started the match on the sidelines – and most fans would argue that is where he should have stayed. Poor performance. Scored a late goal, but it was ruled out for offside. 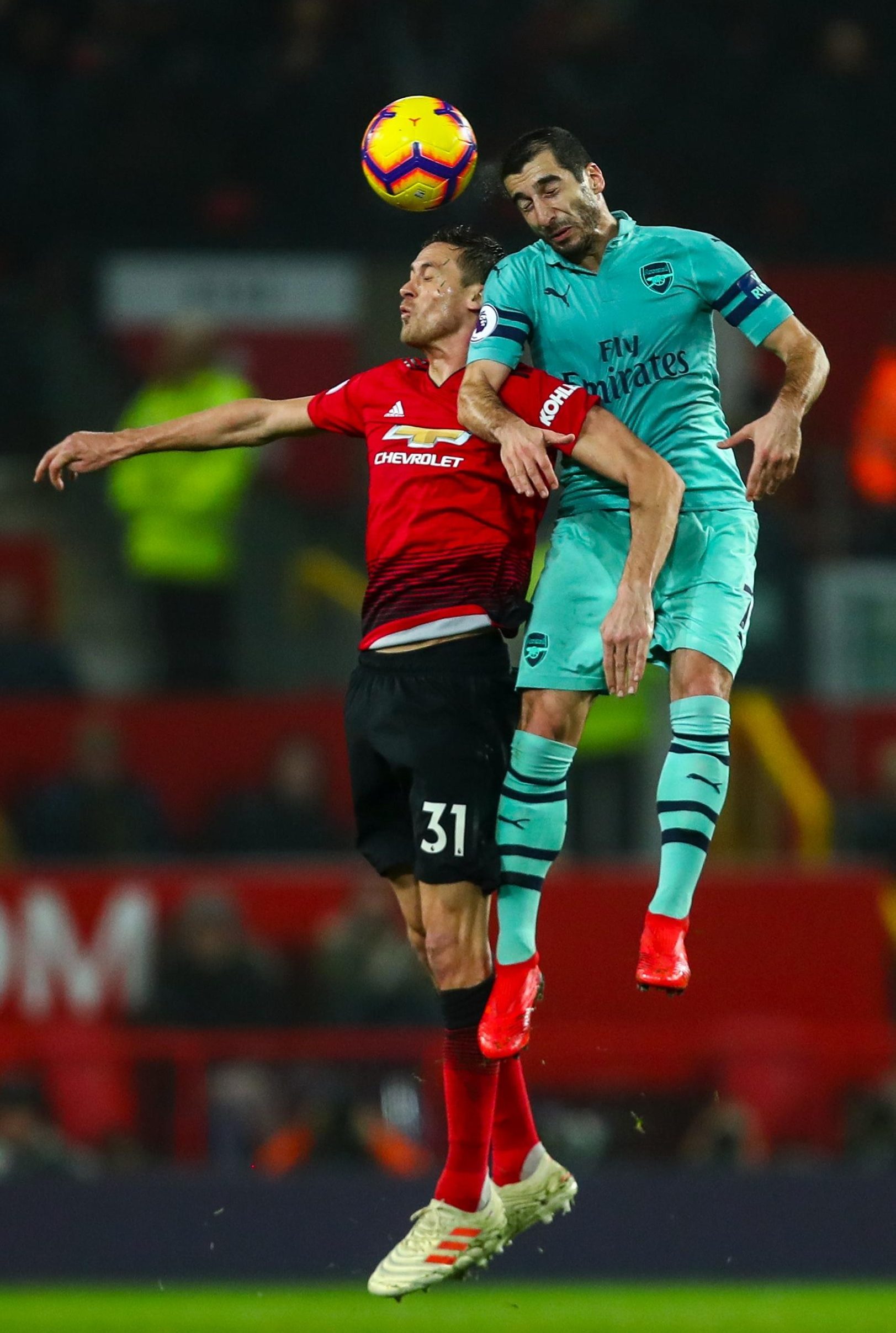