UNAI EMERY will be hoping it is a case of more of the same from his Arsenal side tomorrow night – even with plenty of changes to his line up.

The Gunners travel to Napoli with a 2-0 lead from last week's first leg, thanks to goals from midfielders Aaron Ramsey and Lucas Torreira. 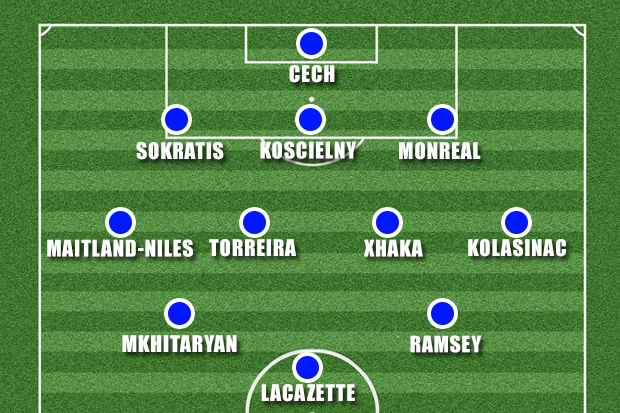 But with Granit Xhaka available again and Arsenal's recent trouble on the road, Emery may try and sure things up at the back.

He will know, though, that one away goal will all but seal their place in the Europa League semi-finals.

Bernd Leno may have registered his first ever away Premier League clean sheet with a shutout against Watford on Monday but Petr Cech is now the Europa League goalkeeper so is expected to keep his place between the sticks.

His experience in European competition – which dates back 17 years – could be vital if Arsenal are clinging on for victory.

In front of Cech, Emery is expected to stick with the back three that kept Lorenzo Insigne, Dries Mertens and Jose Callejon at bay last week.

Sokratis missed the win at Vicarage Road through domestic suspension so should be fresh, while Laurent Koscielny and Nacho Monreal should complete the back line.

It is going forward that the Gunners boss is expected to mix things up.

Ainsley Maitland-Niles and Sead Kolasinac should keep their places at wing-back.

But with Granit Xhaka missing the first leg, he should come back into the midfield and is likely to partner Torreira.

Mesut Ozil played in his favoured No10 role last week but could well be finding himself back on the bench tomorrow.

Emery has rarely trusted him for the tough away games this season and it does not get much tougher than a trip to the San Paolo Stadium, especially with Napoli needing to score twice to even force extra time.

But with Lacazette through the middle, there would be no place in the starting XI for Pierre-Emerick Aubameyang.

Although he would not be a bad option to bring off the bench when the game is stretched and Napoli are chasing down another goal.

Speaking in his press conference today, Emery said: "We know 90 minutes here can be long, but we want to play this match not thinking about the first leg.

"Thinking also tactically to be together and thinking when we have the space to attack the space. And also respecting the tactical structure and individual work.

"They have a lot of players with a big quality to push against us and give us a lot of problems but we also have the players to fight against them with our quality." 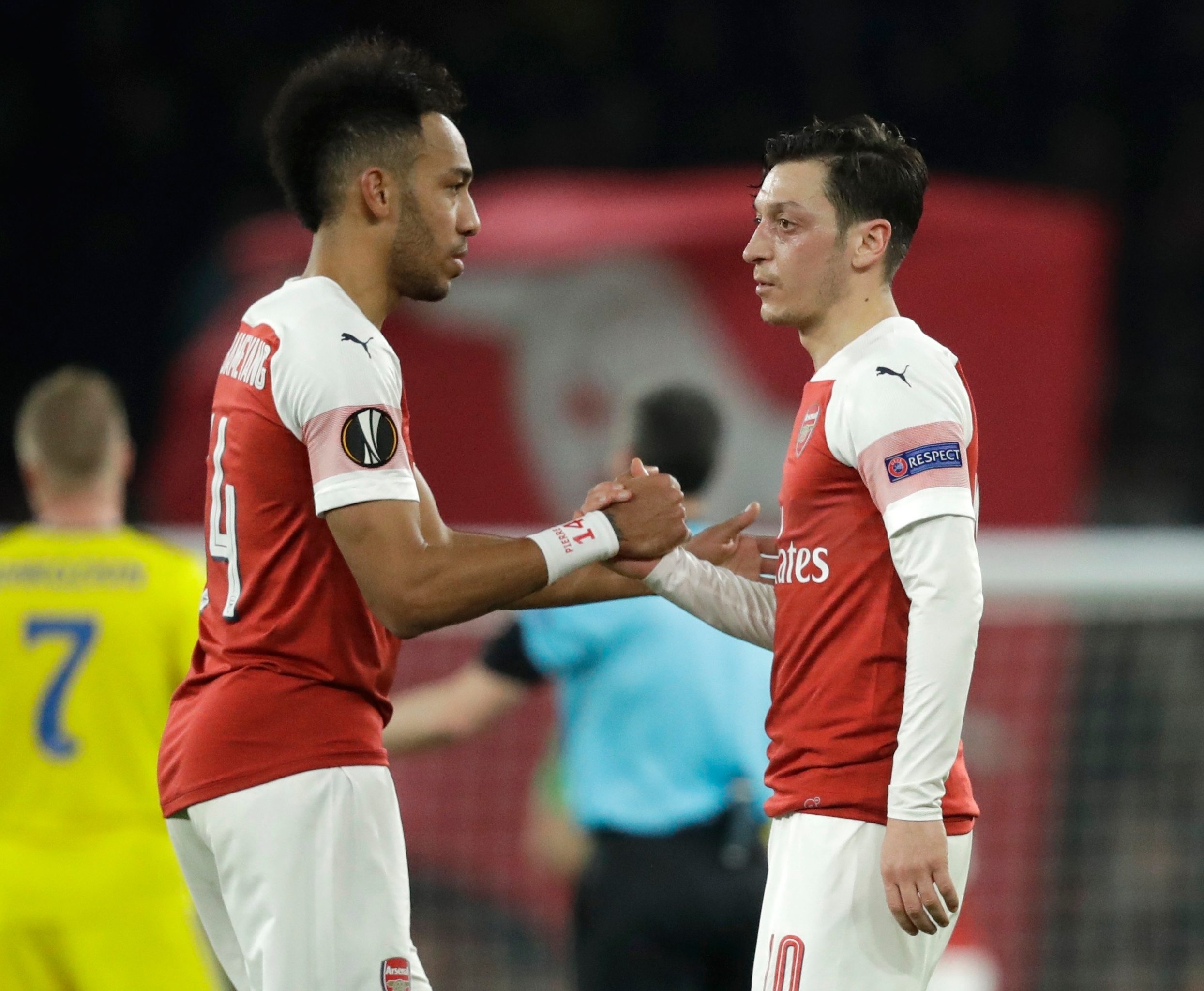