The 22-year-old opened the scoring for Italy after just seven minutes as they cruised to a 2-0 win over Finland in the EURO 2020 qualifier. 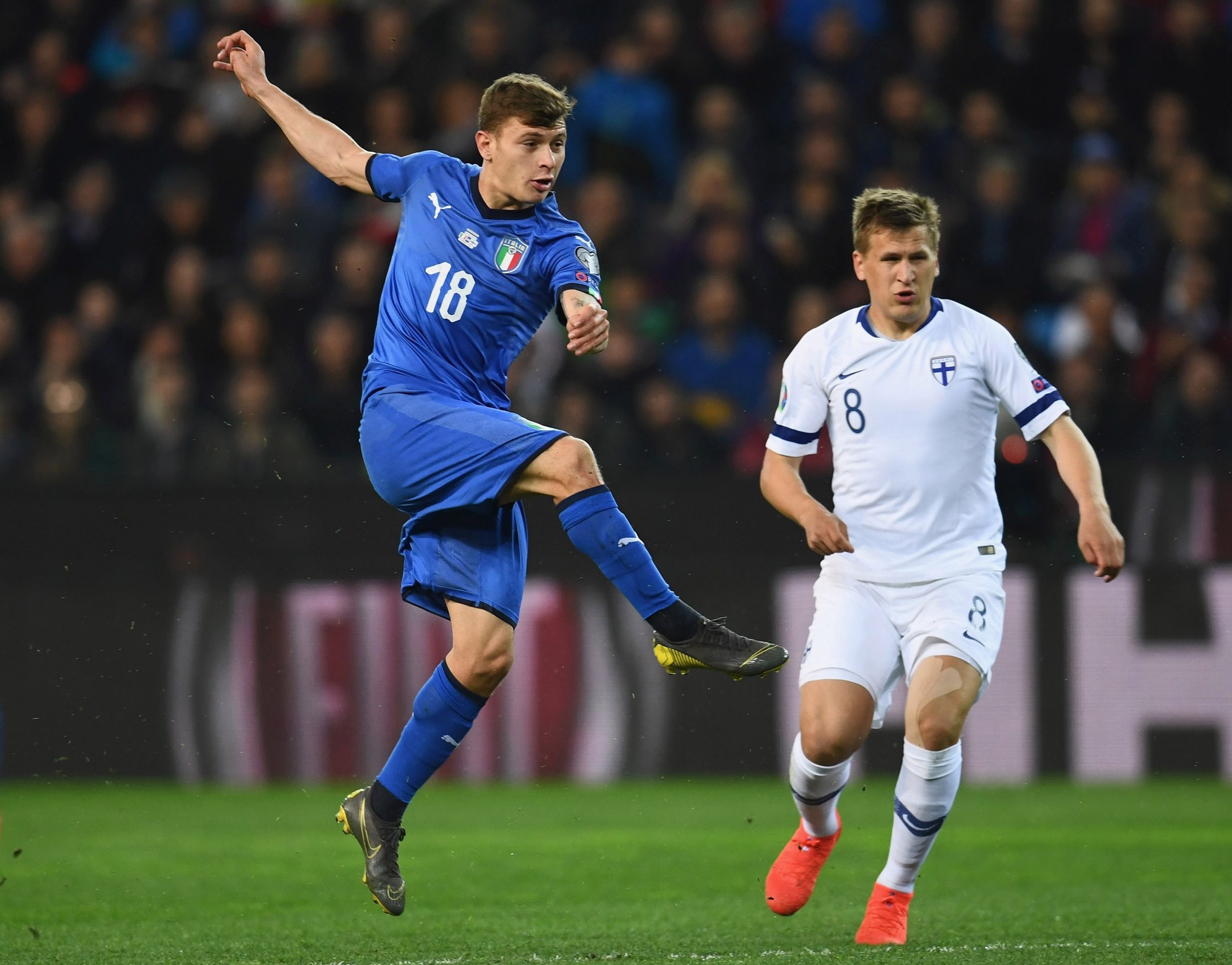 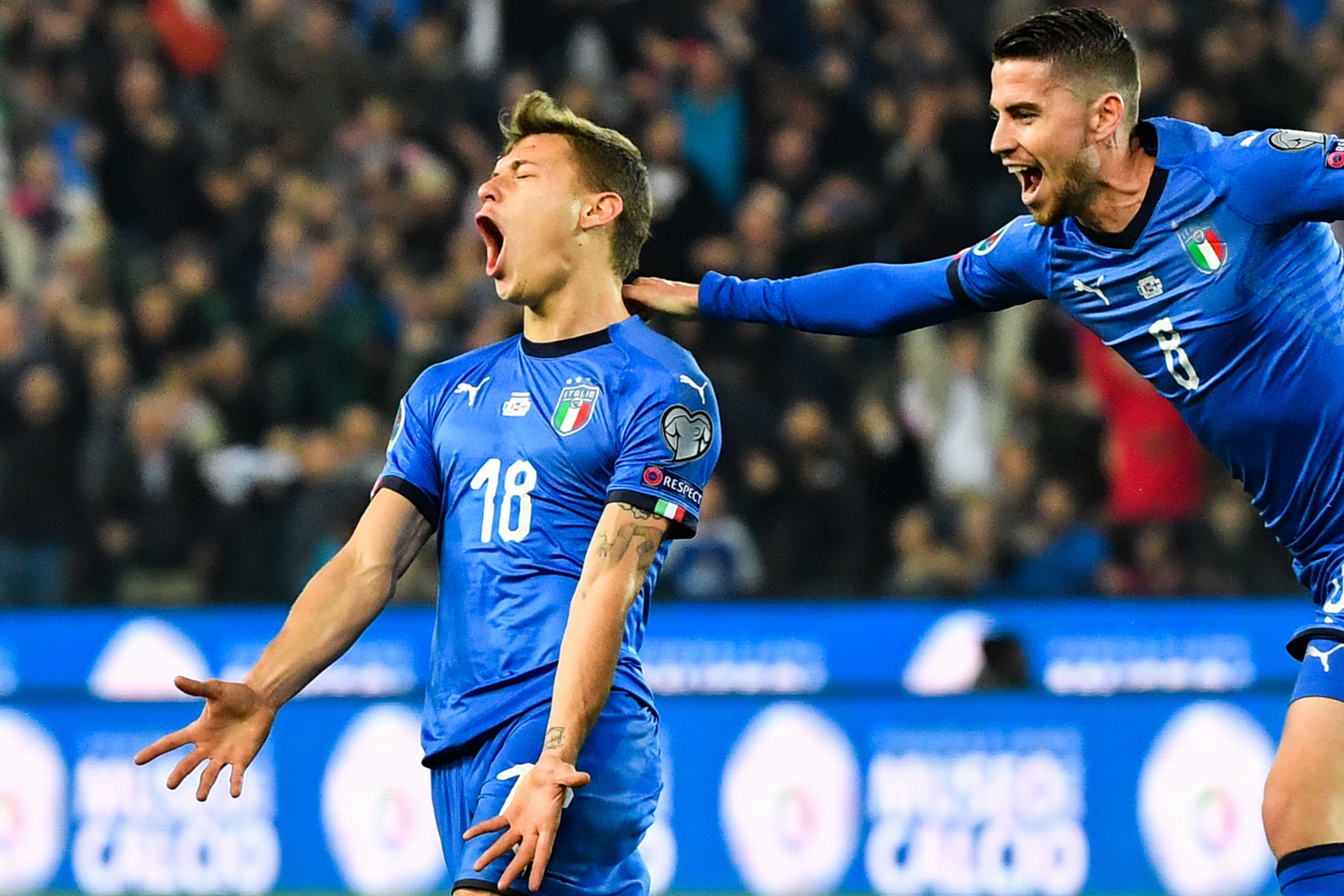 Nicolo Schira – a journalist for Gazzetta dello Sport – reported that The Gunners had a man in Italy to watch the youngster score his first international goal as he earned his fifth cap.

Barella plays for Cagliari in Serie A and has appeared 29 times for the club this season.

Despite scoring just once, his club have reportedly slapped a £43million price tag on his head.

Cagliari are 14th in Serie A and only six points off the relegation zone which could explain their valuation of their star man.

Arsenal are not known for splashing the cash but with Aaron Ramsey on his way to Juventus and Mesut Ozil's future at the club in doubt, they will likely need reinforcement in midfield.

The Gunners are fourth in the Premier League table just one point behind bitter rivals Tottenham who until recently were nine points clear of Unai Emery's side.

Yesterday #Arsenal has sent his scout in Italy to watch Nicolò #Barella in Italia-Finlandia. #Gunners are interested in him, but #Cagliari wants €50M at least. #transfers #AFC