EMILIANO MARTINEZ is reportedly being chased by former boss Unai Emery at Villareal.

The Arsenal keeper has been a brilliant stand-in for Bernd Leno between the sticks, starring in their FA Cup win against Chelsea. 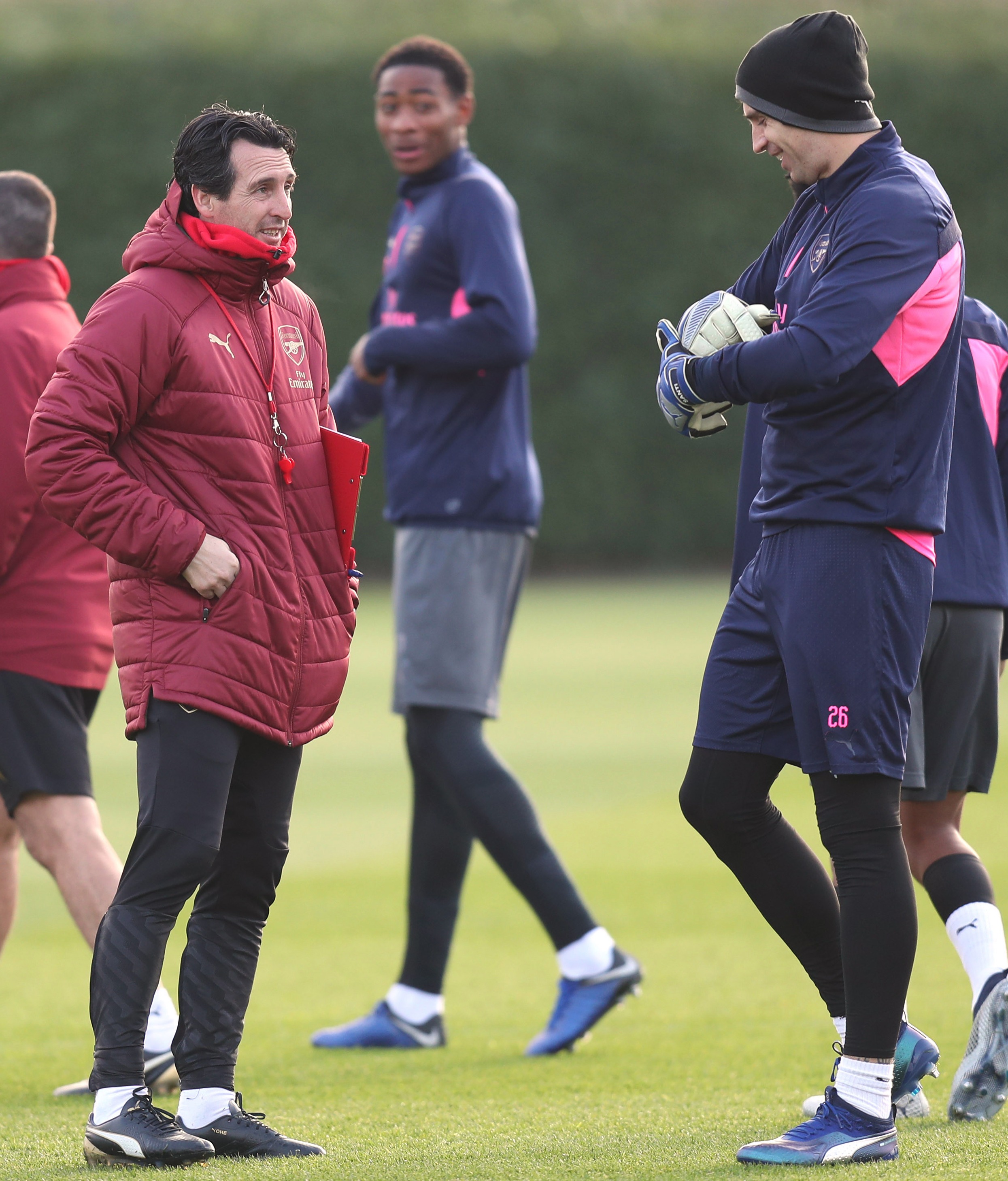 And he was in goal for Arsenal's Community Shield win on penalties over Liverpool last weekend.

But having played the role of back-up for his entire Arsenal career, Martinez is now wanting first-team football.

If Gunners boss Mikel Arteta keeps faith with Leno as No1, the Argentine may finally decide to call time on his career at the Emirates.

And the Telegraph is reporting that Villareal will make their move.

Leeds also want Martinez, who is believed to be a target for as many as TEN clubs.

One of the ten is believed to be Schalke, who are also keen on Martinez's team-mate Sead Kolasinac.

Martinez has been loaned out six times since joining Arsenal as a teenager ten years ago and had made just 14 appearances prior to the most recent season.

Given his opportunity, through Leno's injury, he has produced a series of commanding displays – and won praise from Gunners legend David Seaman.

He has been loaned out to Oxford, Sheffield Wednesday, Rotherham, Wolves, Getafe and Reading without ever establishing himself as a first team regular after a £1.1million move from Argentina.