HECTOR BELLERIN has been offered to Paris Saint-Germain, according to reports.

The beaten Champions League finalists are on the hunt for a new right-back. 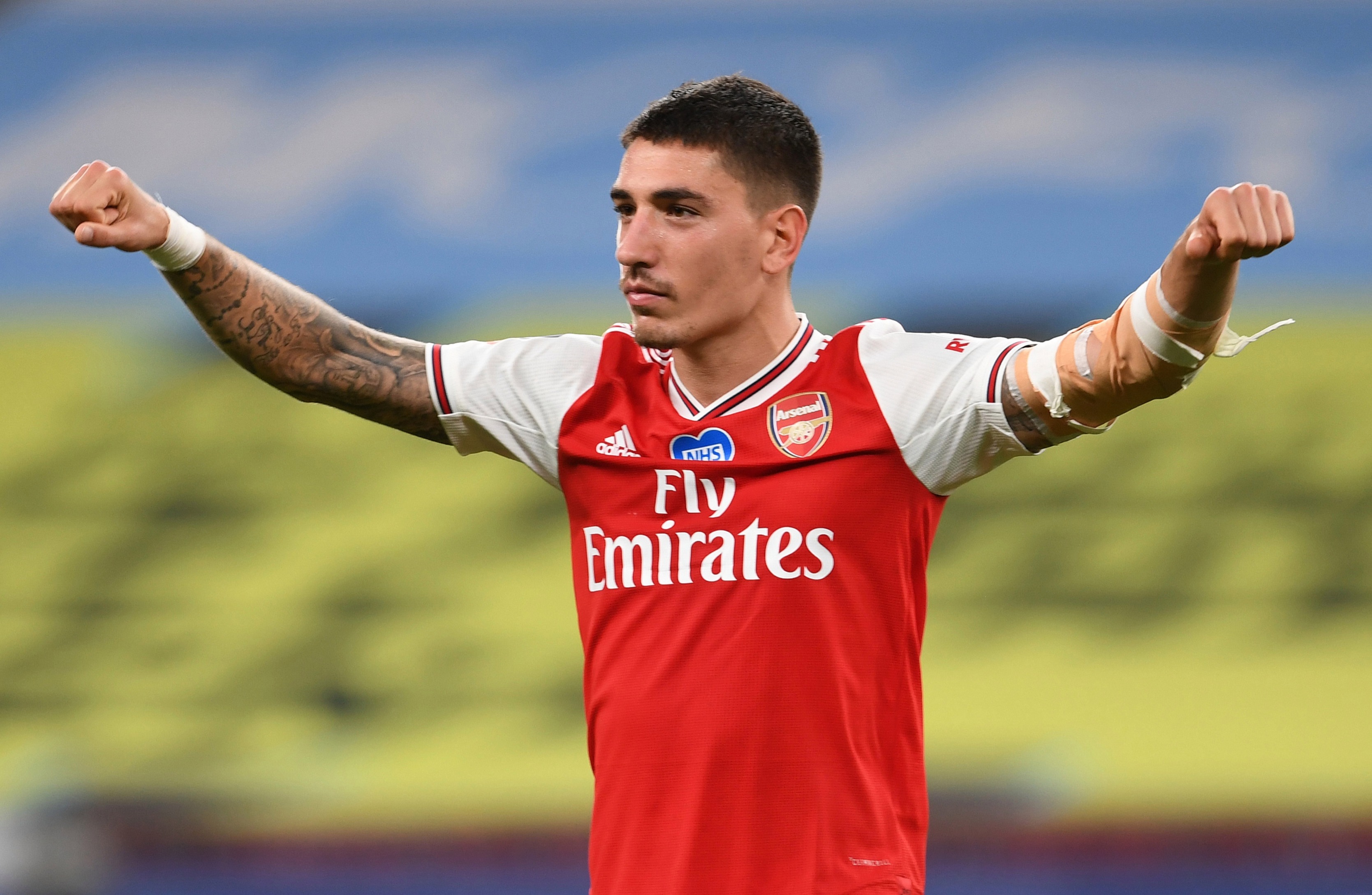 Thilo Kehrer played in the defeat to Bayern Munich in Lisbon.

Thomas Meunier left as a free agent upon the end of his contract in June before joining Borussia Dortmund.

But PSG boss Thomas Tuchel does have France Under-21 international Colin Dagba in his squad.

However, according to RMC Sport, Arsenal star Bellerin is one name on the Ligue 1 champions' radar.

The Spanish defender, 25, joined Arsenal from the Barcelona academy in 2011, and has gone on to make 204 appearances in all compeitions.

But he has endured a difficult time in recent seasons with lengthy injury lay-offs.

Bellerin was also linked with Atletico Madrid, Juventus, Sevilla, Inter Milan and Bayern Munich this summer – although the Germans reportedly snubbed him over concerns about his defensive qualities.

But the Arsenal vice-captain – under contract until 2023 – is Mikel Arteta's first-choice right-back, in both a back four and a back five.

So it is unlikely the Gunners boss would be willing to let Bellerin go, especially with only Cedric Soares the only genuine direct replacement.

Ainsley Maitland-Niles previously filled in at right-back but looks set to leave the Emirates in the current transfer window.

However, Arsenal hero Charlie Nicholas believes his former side should consider flogging Bellerin.

Speaking to Sky Sports, Nicholas said: "I would contemplate and look at, people have been mentioning, somebody like Bellerin if the right money came.

“Now, Bellerin has been a star but since his bad injury he's never really recovered fully.

"If we can get him fit again and get him going again, then I'm all for Bellerin staying here.”