ARSENAL have been dealt a huge transfer blow after Lyon announced Houssem Aouar will NOT be allowed to leave.

Mikel Arteta will be bitterly disappointed that his top transfer target is due to stay a the Groupama Stadium after the Gunners failed to get near the asking price. 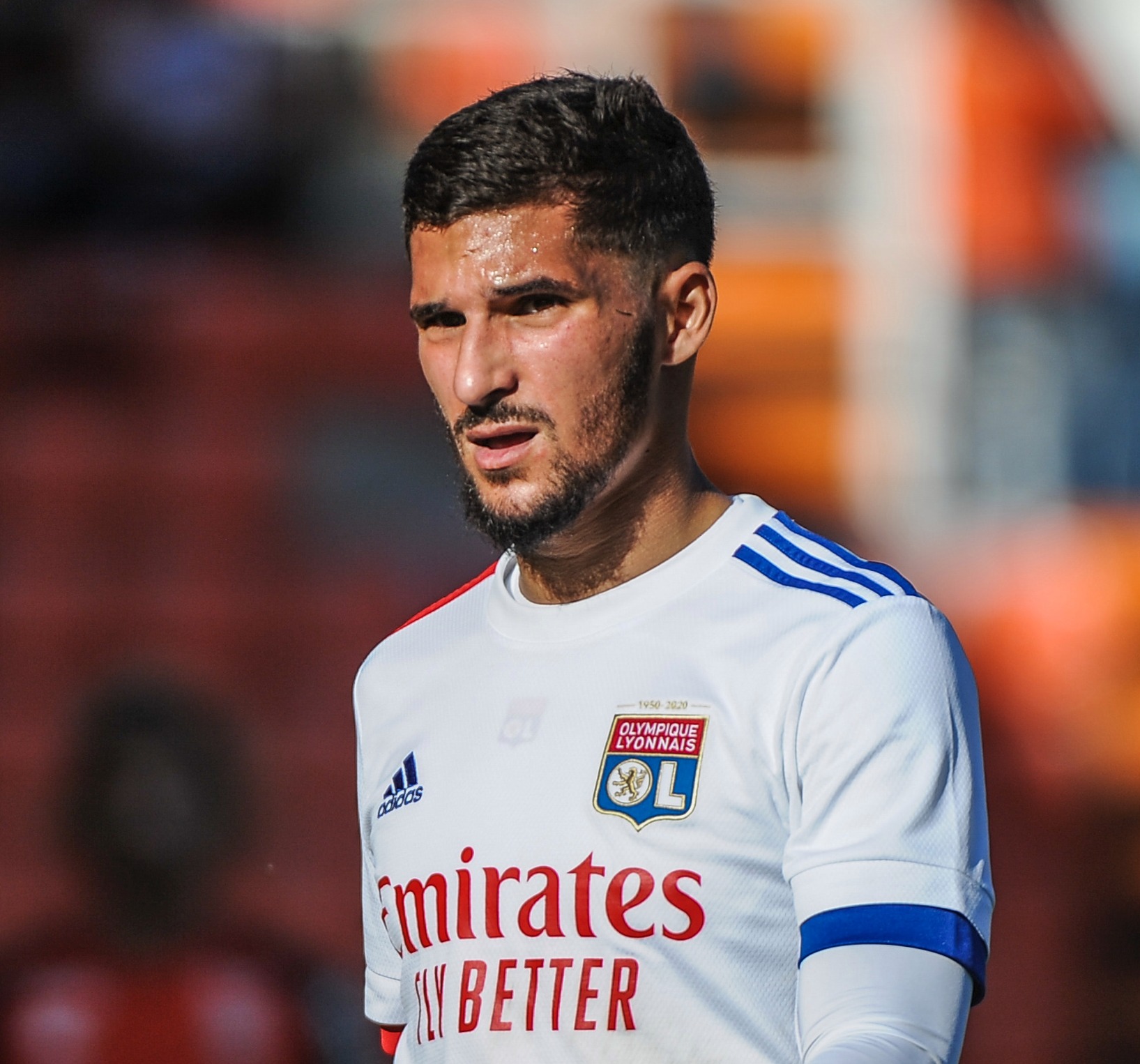 But after Lyon president Jean-Michel Aulas gave a deadline of Friday evening for a deal to be done for the player, the drawbridge has been pulled up.

According to RMC Sport, the Lyon hierarchy have put a halt to any outgoing transfers with the deadline looming on Monday.

It will be a blow to Arsenal's transfer strategy, after they reportedly made two offers for Aouar, but those were millions under the French club's valuation.

They want a full squad available to Rudi Garcia ahead of this Sunday's game against Marseille.

Lyon had signed Luis Paqueta on Wednesday, while ten players have left the club this summer.

Jeff Rein-Adelaide was due to leave the Ligue 1 club, but he did not reach a personal agreement with Hertha Berlin.

A source told Le Progres: "The deadline has past – neither Memphis nor Houssem are going to leave.

"They will train today and be in the squad tomorrow."