MOHAMED ELNENY is lighting up Arsenal after winning over Mikel Arteta with his sunny disposition.

The Egyptian international has been a bit-part player at the Emirates ever since he was signed from Basel for a bargain £5million fee almost five years ago. 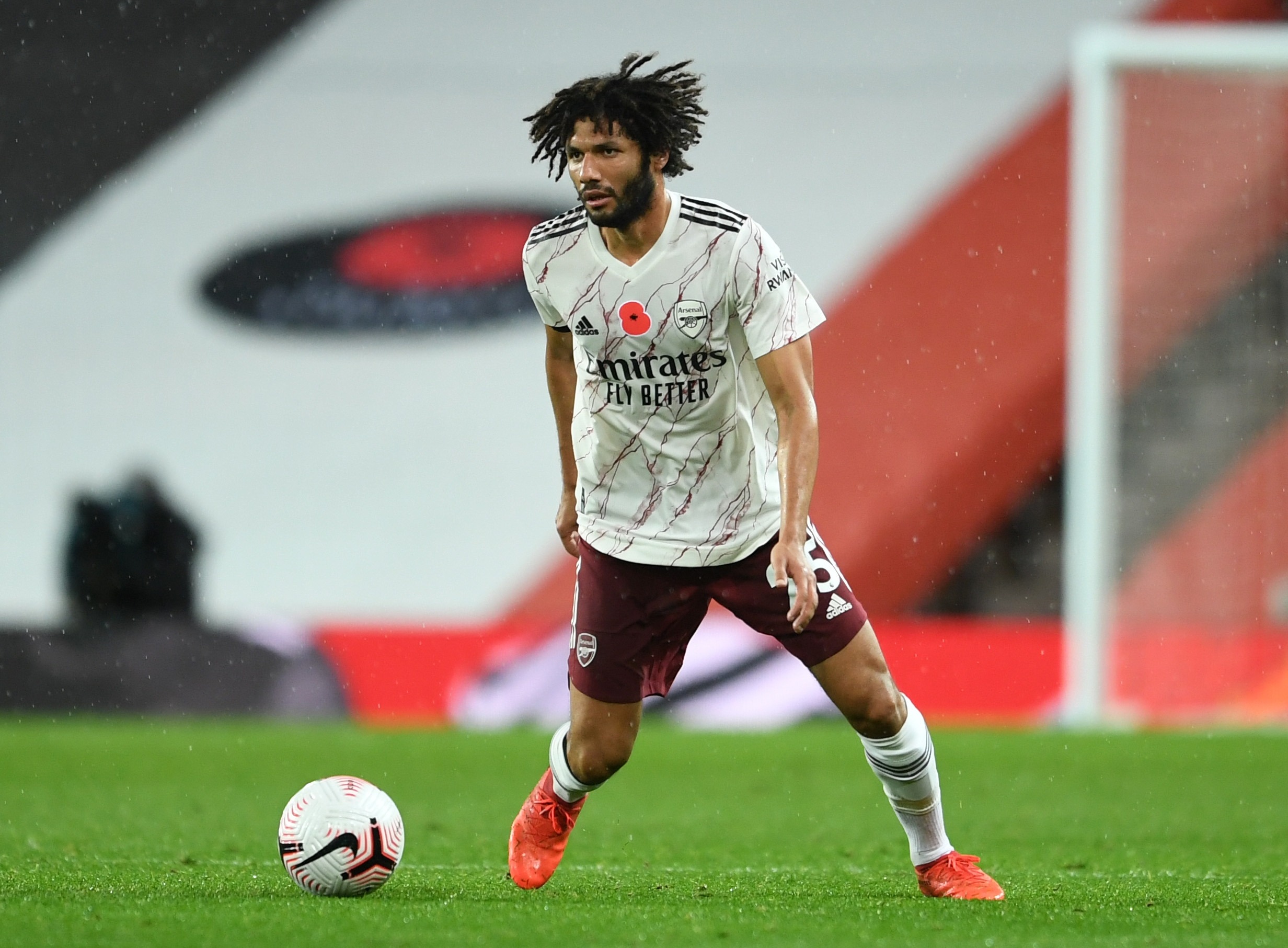 And it looked as though he had reached the end of the road when he was shipped out on loan to Besiktas by Unai Emery last season.

But Arteta never forgot Elneny’s prodigious work ethic during his final few months as a player before he hung up his boots in 2016.

So while Arsenal fans everywhere expected the 28-year-old midfielder to be sold as part of the club’s summer clear-out, Arteta had other ideas.

Now Elneny is finally getting the recognition his efforts deserve after playing a key role in Sunday’s breakthrough win at Manchester United.

And Arteta believes that Elneny’s selfless attitude is the perfect example for certain players who are not currently part of his squad.

The Arsenal boss said: “I like players who have zero ego, who want to contribute to the team whether it’s for one minute or 96 minutes and contribute all the time to our culture by giving positive feedback all the time.

“That’s not just on the pitch, but also on the training ground when you are not selected. What can you bring to the group, how can you help and what are you contributing?

“What Mo transmits to the team is special. Don’t forget that I played with him and I know his qualities as a person. 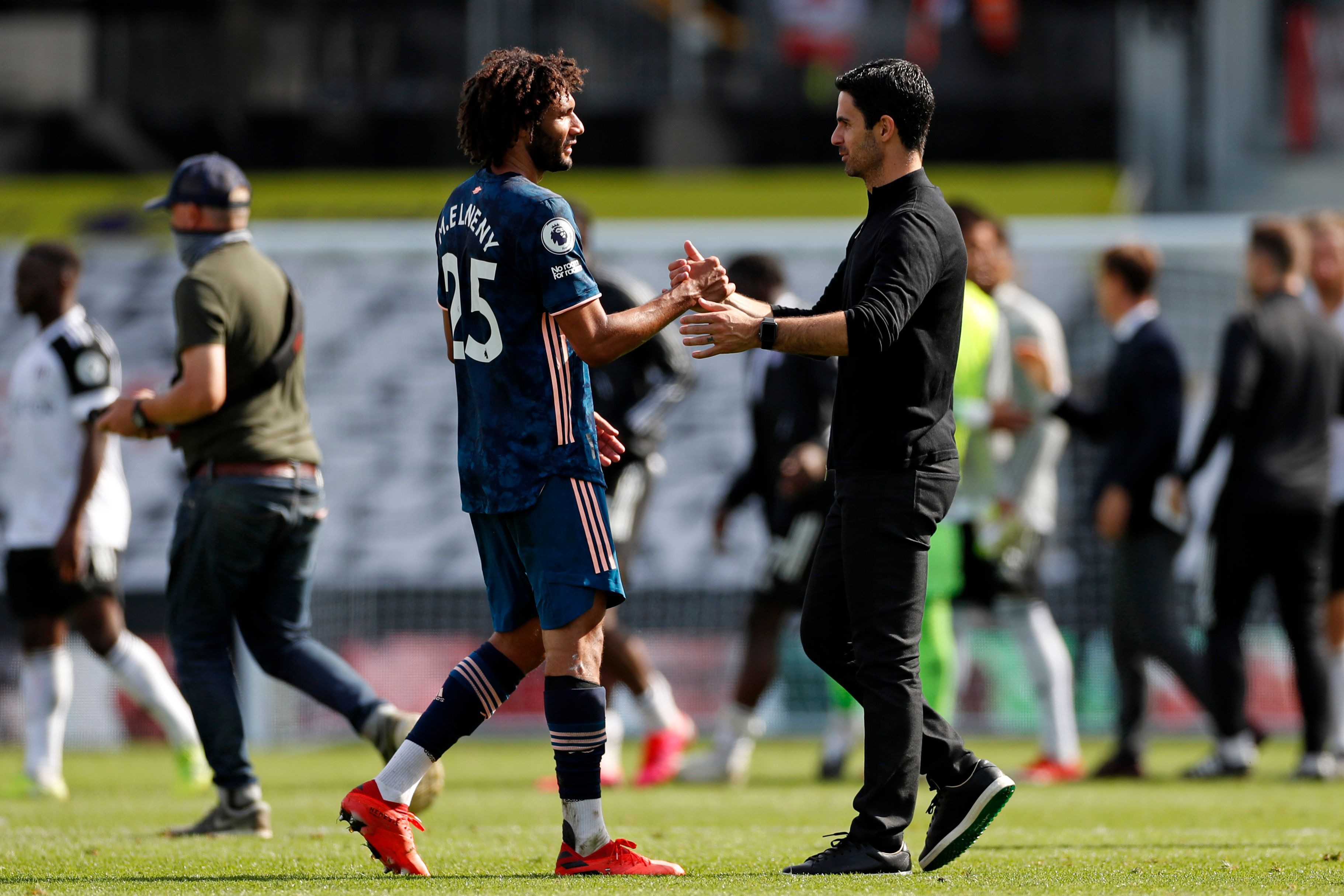 “He has this energy to create a good atmosphere whenever he goes into a room. And we need that positive feeling that he always brings.

“Mo is a person that is admired by everyone at the club and I think he was tremendous against United at the weekend.

“I always believed in his qualities as a footballer and now I think he is showing them to everyone.”

Arteta’s admiration for Elneny’s winning personality was shared by former boss Arsene Wenger, who was the man who brought him to Arsenal in January 2016.

“Mo is a super-popular player and everybody inside the club loves him,” Wenger once said

“But he’s not only loved, he is also a very good player.”

Elneny was a surprise choice to partner Thomas Partey in central midfield against United with Granit Xhaka and Dani Ceballos both left on the bench at his expense.

But he more than justified Arteta’s faith in him as Arsenal won their first Premier League game at Old Trafford since 2006.

“We know it’s a long time since we last won here so it feels amazing to get this result,” Elneny said.

“We all gave 100 per cent and even when we were still level at half-time we knew we were going to score because our shape was really good.

“It was so important to get the three points after losing our last two League games against Leicester and Manchester City and that’s why we are really happy.”