ASTON VILLA are on the verge of completing the £8.5million signing of Genk striker Mbwana Samatta to bolster their survival hopes.

Dean Smith’s attacking options have been severely dented after Brazilian forward Wesley was ruled out for the rest of the season. 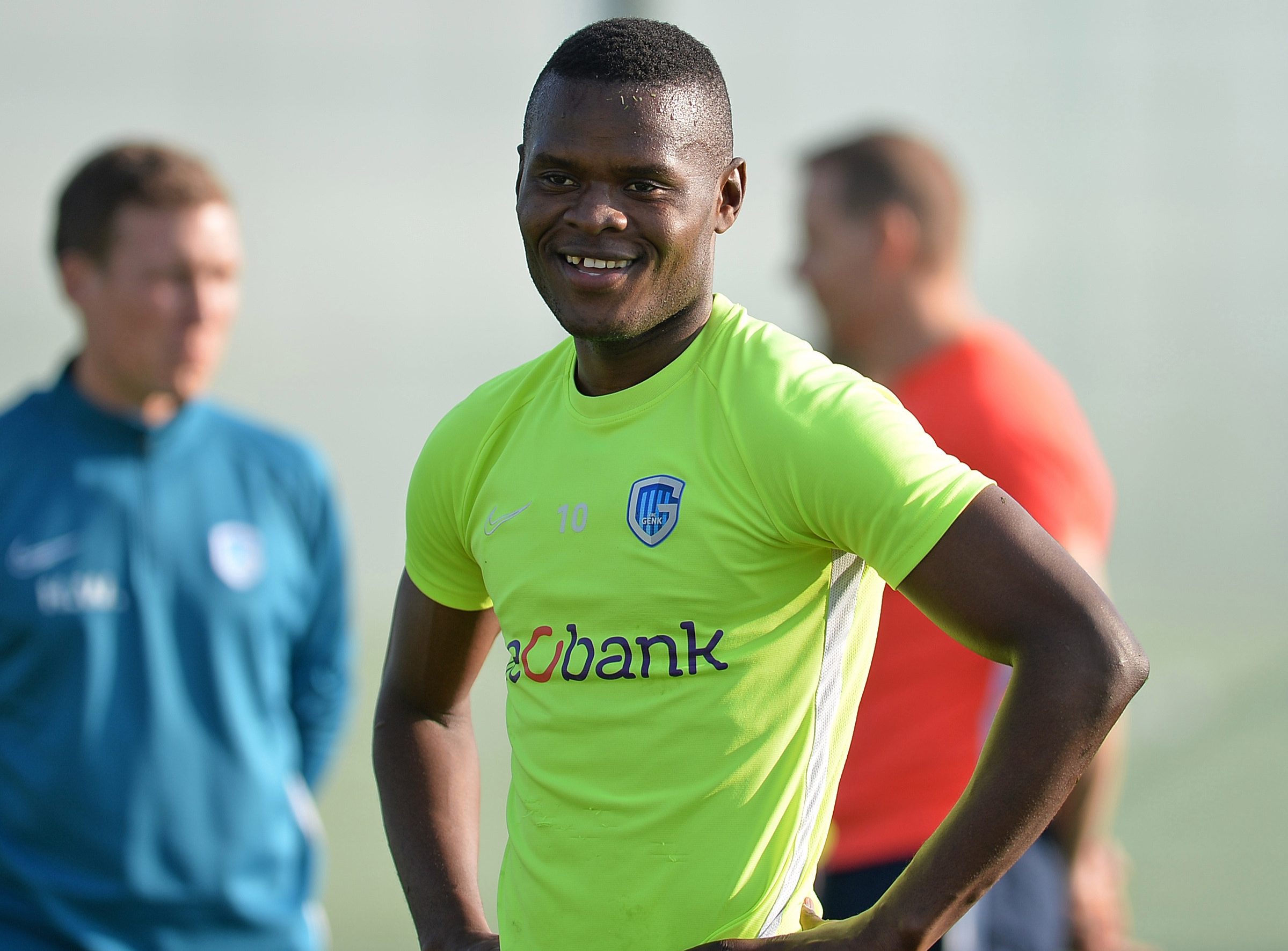 The 23-year-old, who has scored six times this season, has been sidelined with a knee injury sustained against Burnley on New Year’s Day.

That left under-pressure Smith desperate for goals – and the 27-year-old Tanzania international is the man he believes can solve that problem.

Samatta, who scored against Liverpool in this season's Champion League group stage, is now in final talks with Villa after a fee was agreed between them and Genk.

However, further details of the deal or contract offer and length are yet to emerge.

Even if Villa push through the move before the weekend then the star will not be available for the crunch relegation clash away to Brighton on Saturday.

Samatta requires a work permit and Smith will need to wait for that to be granted before the soon-to-be new-boy can be selected.