ASTON VILLA are to test Celtic with a £30million bid for French goal machine Odsonne Edouard.

Villa plan to spend big and have several targets but the forward, 22, is their priority. 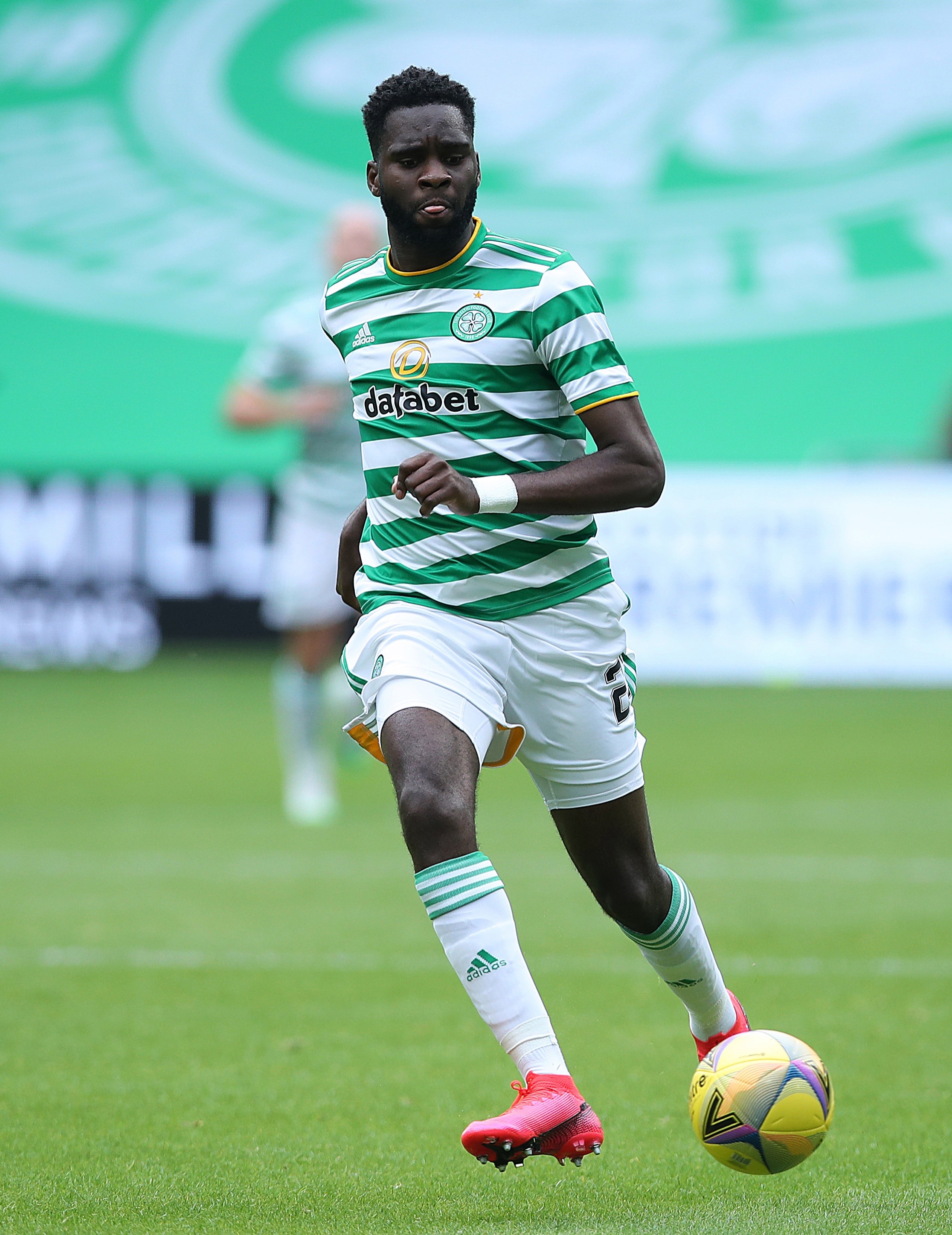 But he first wants to find out if Edouard can be snatched from the Scottish champions after bagging 28 goals last season.

Arsenal may drop out of the race to leave the door open for the Midlanders.

Crystal Palace and Leicester are also in the hunt.

Edouard has not shown any sign of being interested in a move to a ‘lesser’ English club but Villa have cash to tempt him with a major contract.

Their financial power is also giving them a chance in the Watkins and Benrahma races.

Scotland youth cap McBride, 19, thinks he will have a better chance of progress in England.