GARETH BALE has reportedly seen a mega-money move to China cancelled – with the Welshman to remain at Real Madrid.

The 30-year-old was closing in on a £1million a-week move to Jiangsu Suning after being frozen out by Bernabeu boss Zinedine Zidane. 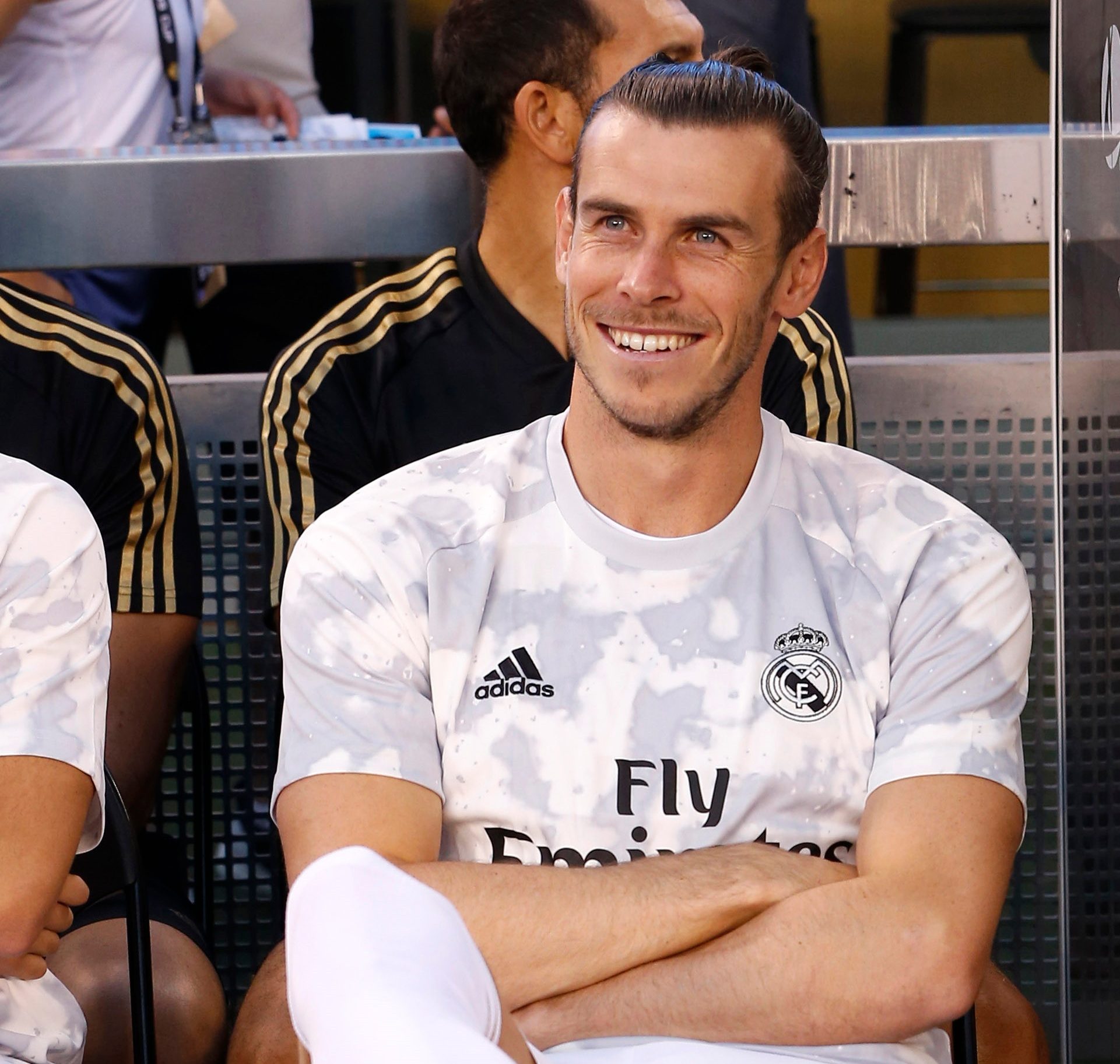 However, the move to China is now OFF – according to BBC Sport – who have revealed the wantaway forward will remain in the Spanish capital – for now.

It is understood Real Madrid have called off the deal.

Spaniard Marco Asensio suffered a knee injury in a pre-season game against Arsenal which has ruled out the winger for the campaign.

Playmaker Dani Ceballos was still allowed to join the Gunners on loan, but as a result James Rodriquez, like Bale, is expected to stay in Madrid.

Bale was seen laughing on Saturday on the Real Madrid bench as Atletico humiliated Los Blancos 7-3 in New York.

With a mega-money move seemingly inches away – the former Spurs star was in good spirits – but now his patchy relationship with the La Liga giants is set to continue.

It comes as a major U-turn, as SunSport revealed Madrid bosses hoped to make a last-gasp bid to land Paul Pogba after flogging Bale.

The move would have shifted the Welshman's £600,000-a-week wages to allow a late attempt to sign the Manchester United midfielder for £150MILLION.

Pogba, 26, is wanted by Real boss Zidane as the biggest signing of his summer revamp after returning to the club in March.

Eden Hazard, Luka Jovic, Eder Militao, Ferland Mendy and Rodrygo have also been signed, and looked to have Bale forced out following the £300 summer spending. 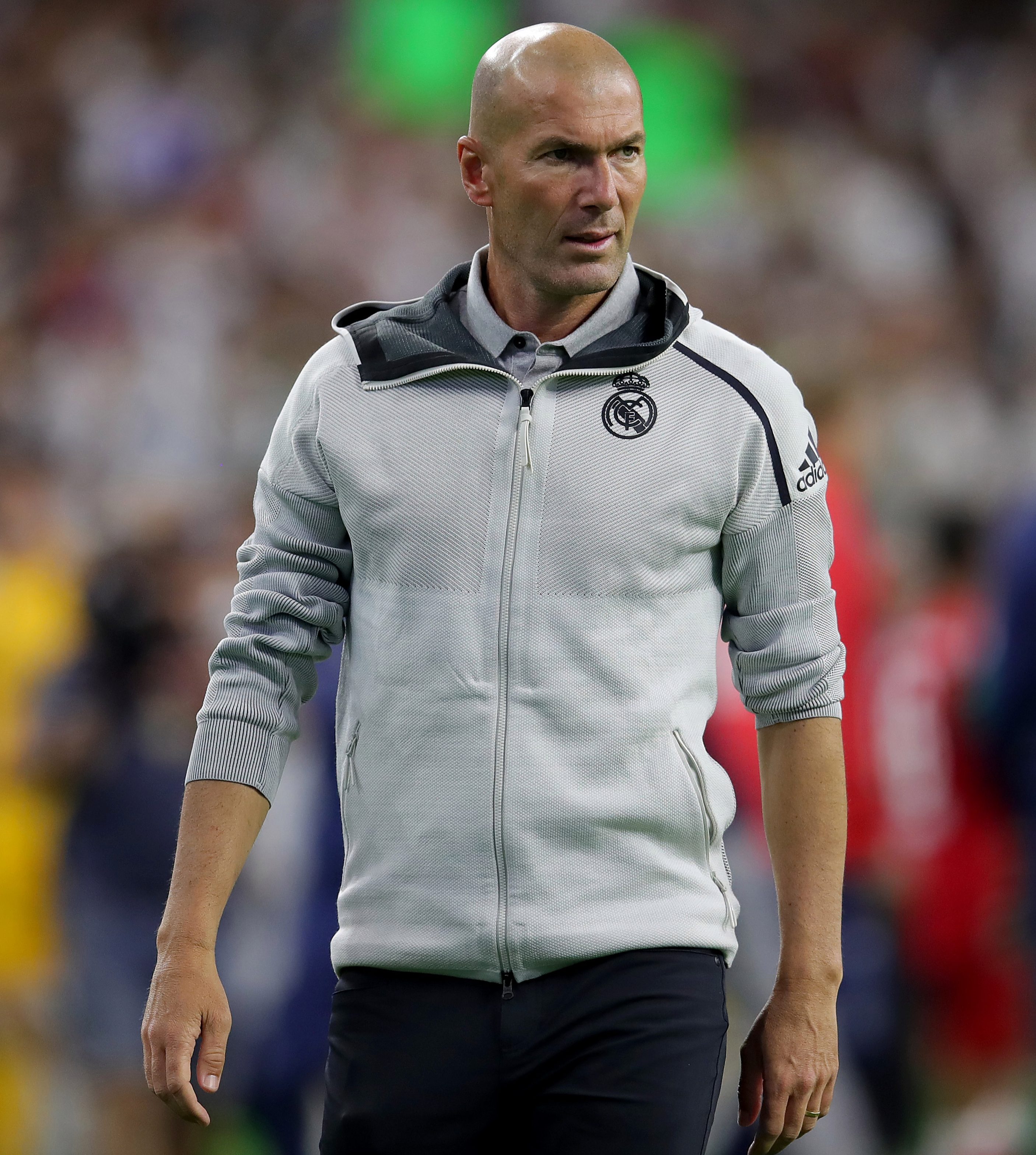