BARCELONA have agreed to sell Ivan Rakitic back to Sevilla, according to reports.

And the Croatian reportedly underwent a medical with the LaLiga side this afternoon. 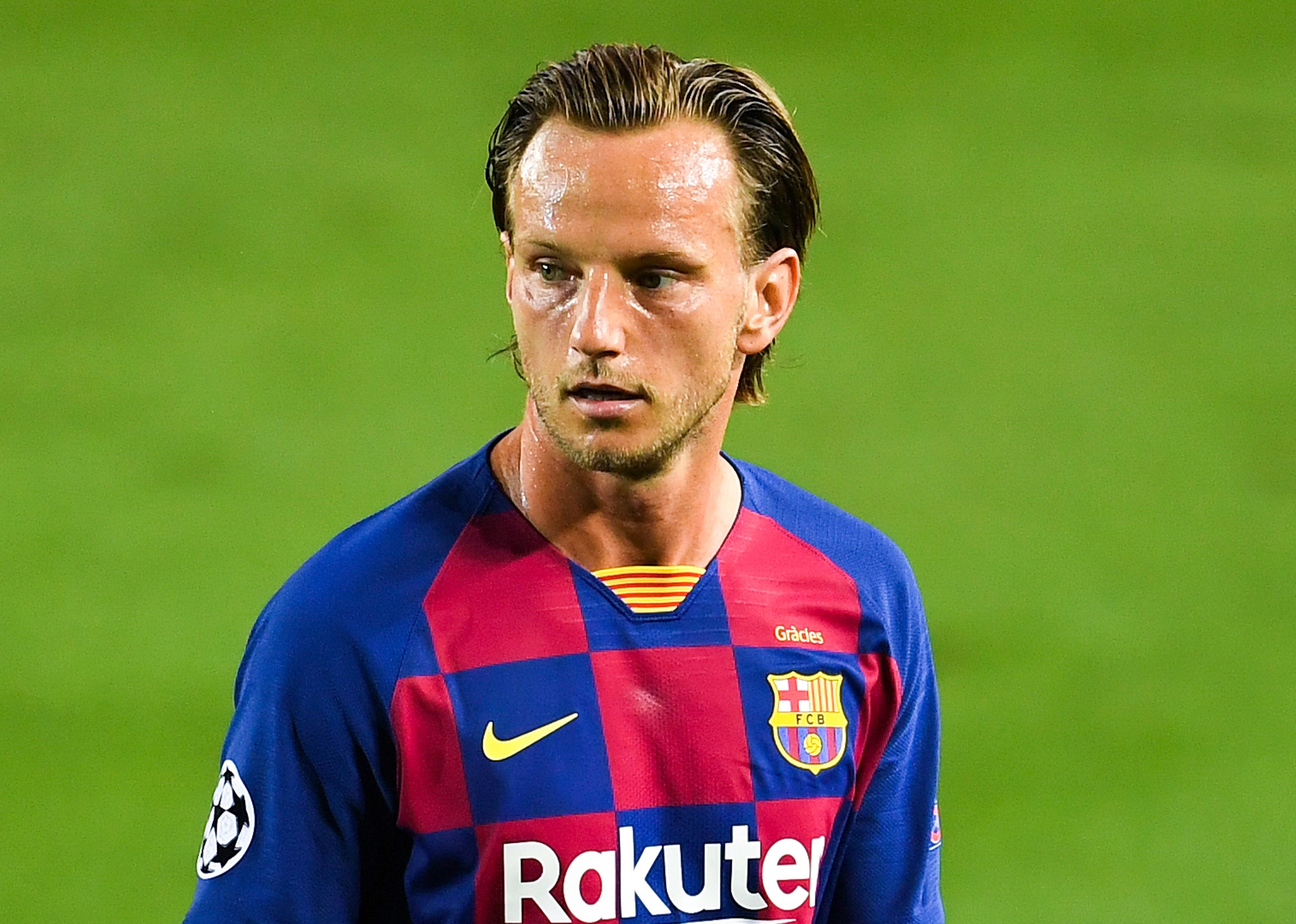 And now he is heading back on a three-year-deal after asking Barca for the move, according to Italian journalist Fabrizio Romano.

They beat Inter Milan 3-2 in the final thanks to a Luuk de Jong double and a Romelu Lukaku own goal.

And all that came after they beat Manchester United 2-1 in the semis.

Rakitic has been heavily linked with a move to Old Trafford in the past.

But the former Sevilla man was in no rush to quit the Nou Camp in January when United previously came calling.

The Red Devils were thwarted by Rakitic's wife Raquel who wanted to remain in Catalonia.

World Cup runner-up Rakitic's Barca contract runs until 2021 so Sevilla will only have to pay a small fee for their former midfielder.

Rakitic is fond of his old club and has publicly expressed his desire to rejoin them and end his career there.

He scored once and bagged five assists from 42 games in all competitions for Barca last season.

Suarez is said to have been very upset by a reported one-minute phone call with Koeman in which the Dutchman informed him of the decision.

And Premier League clubs have already been in contact after the 33-year-old Uruguayan reportedly snubbed the chance to return to his old team Ajax.

Paris Saint-Germain, David Beckham's Inter Miami and clubs in Serie A are also said to be keen.