BARCELONA are set to reopen talks over the transfer of Lautaro Martinez – but have ruled out signing Neymar.

The Catalans have been linked with a £200m move for Brazilian legend Neymar over the last two years. 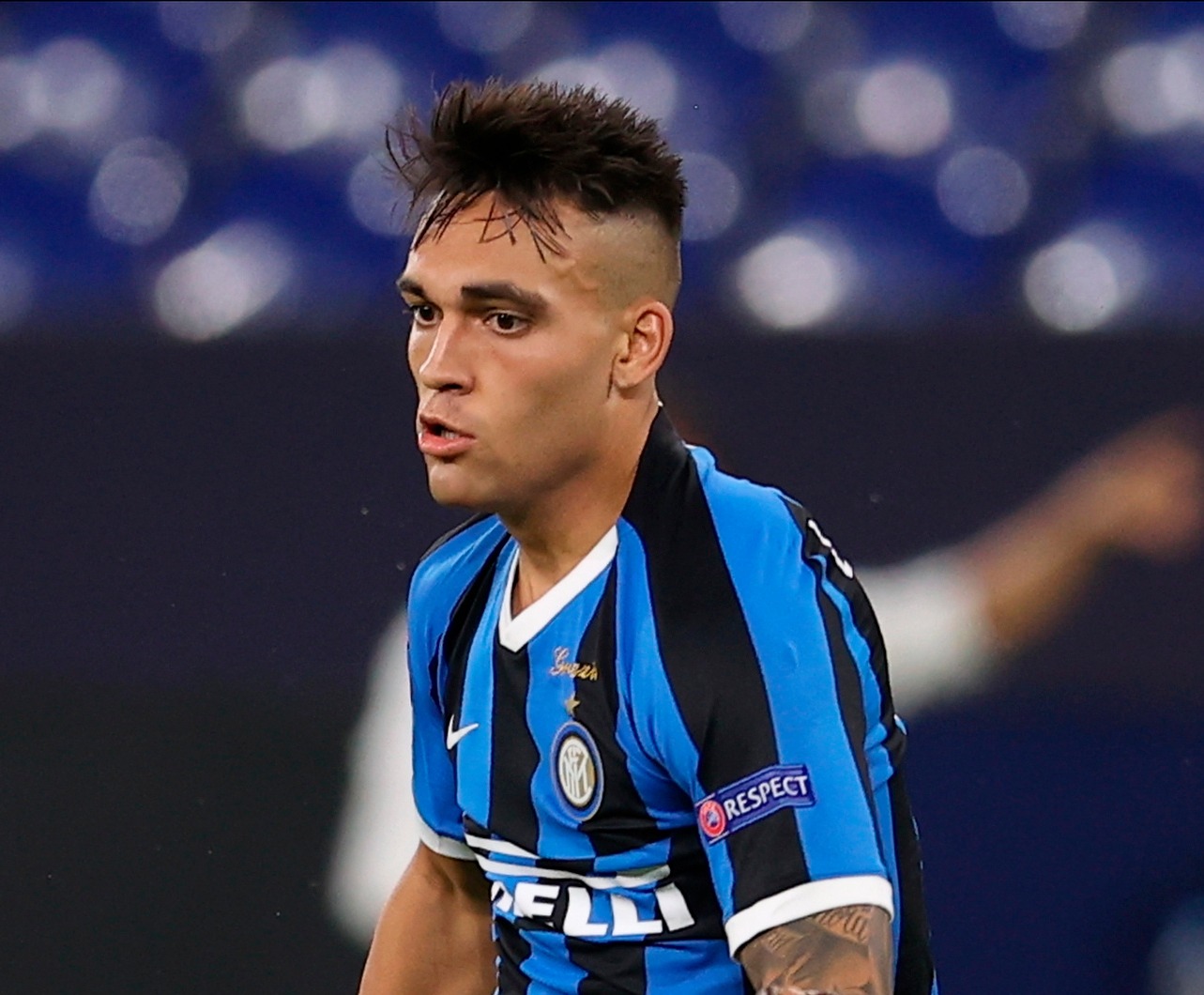 But the financial struggles caused by the coronavirus pandemic have ended this pursuit.

However, it will not stop them trying to bring in Inter Milan's Argentine striker Martinez.

That could even be in an incredible swap deal with Lionel Messi, heavily linked with a £235m move to Inter.

Nou Camp chiefs will start negotiations with Inter after their Champions League last-16 second leg clash with Napoli this week.

Barcelona are keen to give their frontline a new look with both Messi and Watford-target Luis Suarez both 33.

According to sport.es Barca will reopen talks in a week or so.

He said: "We'll speak with Inter after the Champions League.

The move is completely on hold. When the Champions League is over, we'll speak with Inter. Right now we're more focused on the games coming up."

But Bartomeu blocked a move for Neymar.

He said: "The financial situation isn't good. We don't expect to complete any expensive transfers.

"And not just us, any side in football. Especially the big teams."

But he hopes goalkeeper Marc-Andre ter Stegen will get a new deal.

He added: "His future remains at Barca. When the Covid-19 situation is over, we'll speak with him about a new contract."

Manchester United are also in the £94million chase for Martinez.

The 22-year-old striker has 22 goals this season.