BARCELONA are prepared to sell Junior Firpo this summer after just one horror season at the Nou Camp.

The left-back, 23, was brought in from Real Betis last summer with high hopes placed on his shoulders – but now his club are happy to get rid. 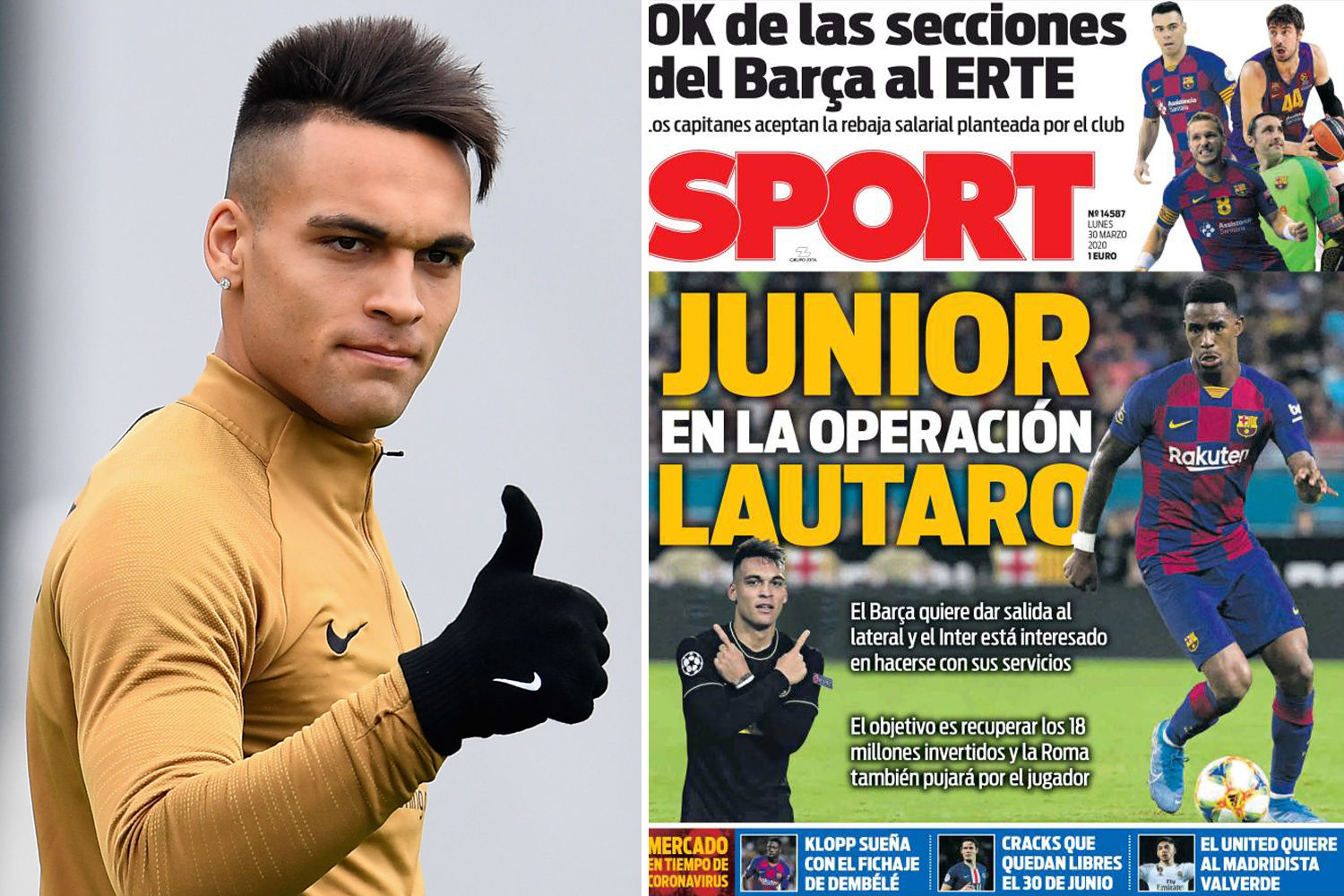 And according to Sport, the Catalan giants may try and use the flop as a makeweight in a transfer to land Inter Milan star Lautaro Martinez.

Barca are very keen to bring in a new striker when the transfer window reopens as a long-term successor to Luis Suarez.

It is thought Martinez, 22, is high on their wish list with reports that personal terms are already close.

He has scored 16 goals in 31 appearances for Antonio Conte's side this season, including one against Barcelona in the Champions League in October.

Now the Spanish champs are hoping the offer of Firpo could help seal a deal.

Barcelona paid Betis £16.2million for the Spaniard in 2019, with a potential further £9m in add-ons.

But it simply has not worked out for the defender at the Nou Camp, whose five-year contract expires in 2024.

He has featured in just 17 matches in all competitions so far this term with nine LaLiga starts and three European games.

Jordi Alba remains the first-choice left-back for Barca while Nelson Semedo has also slotted into the position at times.

Firpo is valued at around £18m by his current employers, who are unconvinced he will be the man to replace Alba later down the line.

The Sport report adds that Italian trio Roma, Napoli and Torino are all interested in Junior if he is not used in the Martinez move. 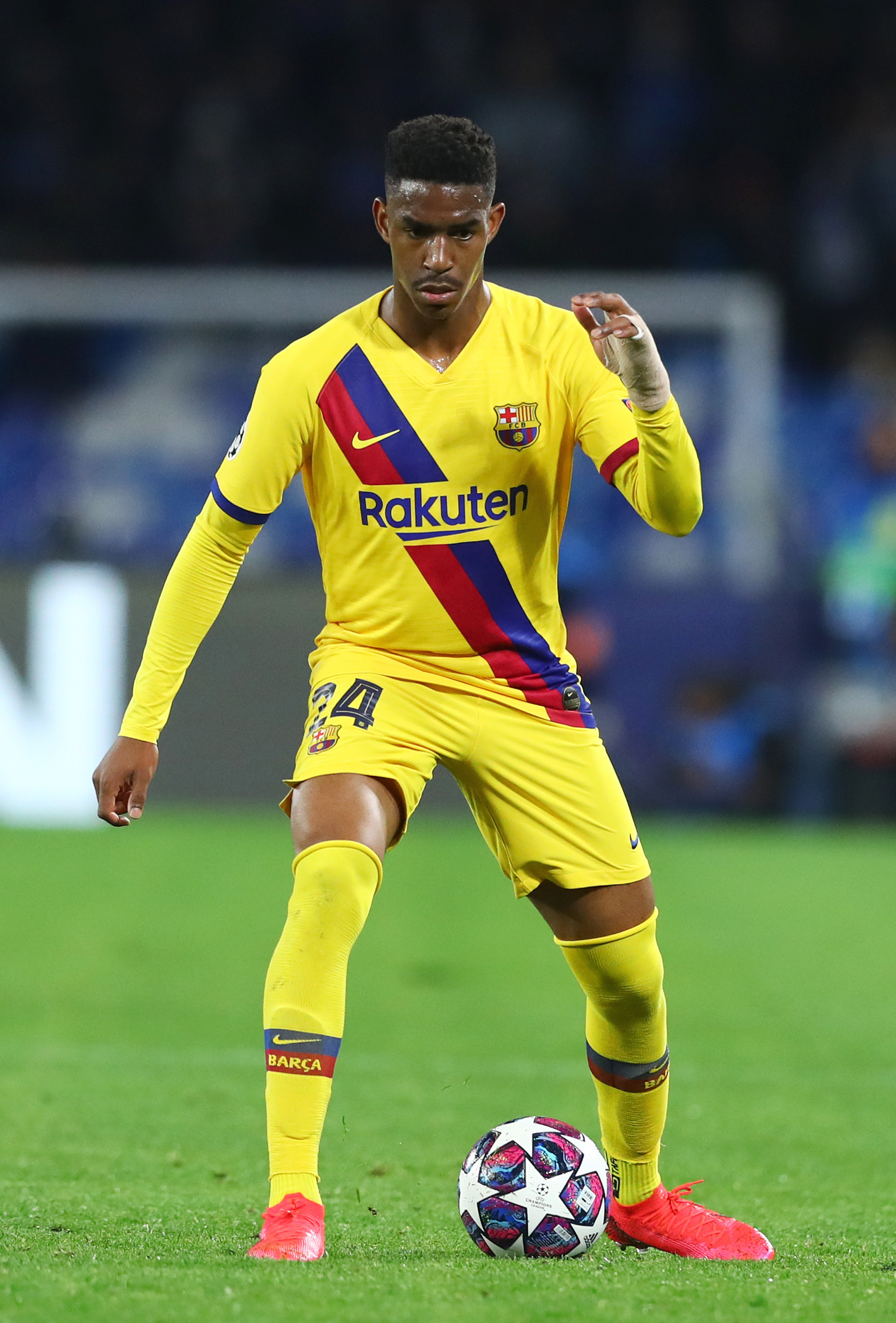