BARCELONA are not interested in signing Wolves winger Adama Traore, according to reports in Spain.

It has been suggested that Traore is becoming frustrated with a lengthy spell on the bench amid contract extension talks at Molineux. 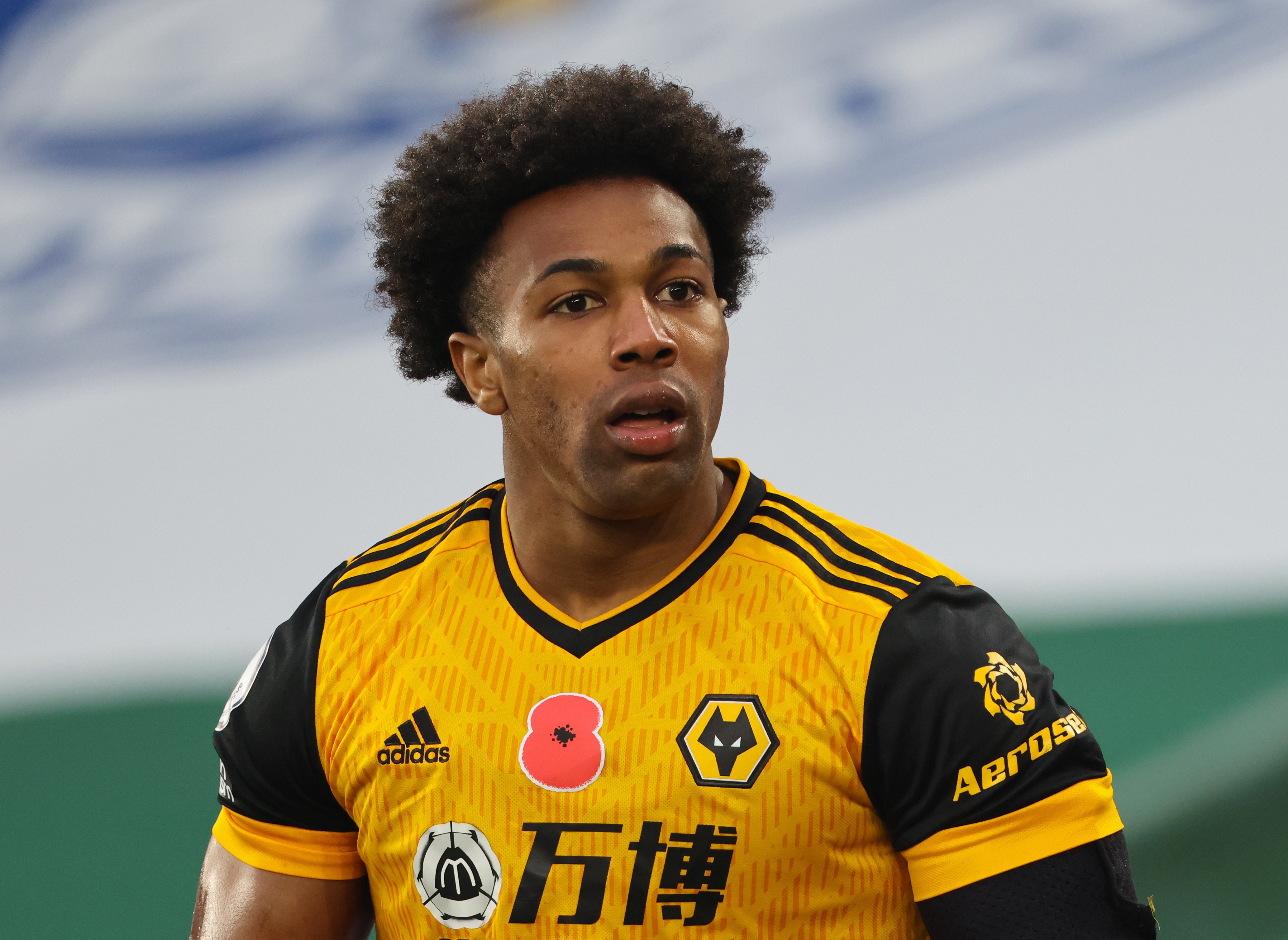 A host of European clubs, including Real Madrid and Juventus, as well as Liverpool, have been linked with the player.

But one side who will not bid for Traore is former team Barcelona.

That is according to Mundo Deportivo, who report on the move being seen as 'unfeasible' at the Camp Nou.

Wolves are said to want a fee as high as £90million for the 24-year-old.

However, Traore has not started a game since September and is in the midst of a long spell on the bench.

Despite being dropped, the Spain international is still thought to be discussing a contract extension past his current deal to 2023.

The Catalonia-born star began his career with Barcelona, joining at the age of eight before making just a handful of appearances with the first-team.

After leaving for Aston Villa in 2015, the bulked-up player finally showed his full potential with a stunning run in the Wolves side last season.

Reports linking him with a return to Barcelona came amid the LaLiga giants' financial crisis.

Players are being asked to take a second round of pay cuts following a summer of sales.

Arturo Vidal, Luis Suarez, Nelson Semedo and Rafinha were among the stars moved on in a bid to lighten the wage bill.

Barcelona are thought to be keen on finally signing the duo in January.

WIN your share of a huge jackpot by simply picking one winning Premier League team each Gameweek.

But here’s the twist: you can only pick each team once!