BARCELONA midfielder Arthur Melo has reportedly been charged with drink driving after crashing his Ferrari.

According to Diari de Girona, the Brazilian mounted the kerb and drove into a street lamp – but escaped unharmed. 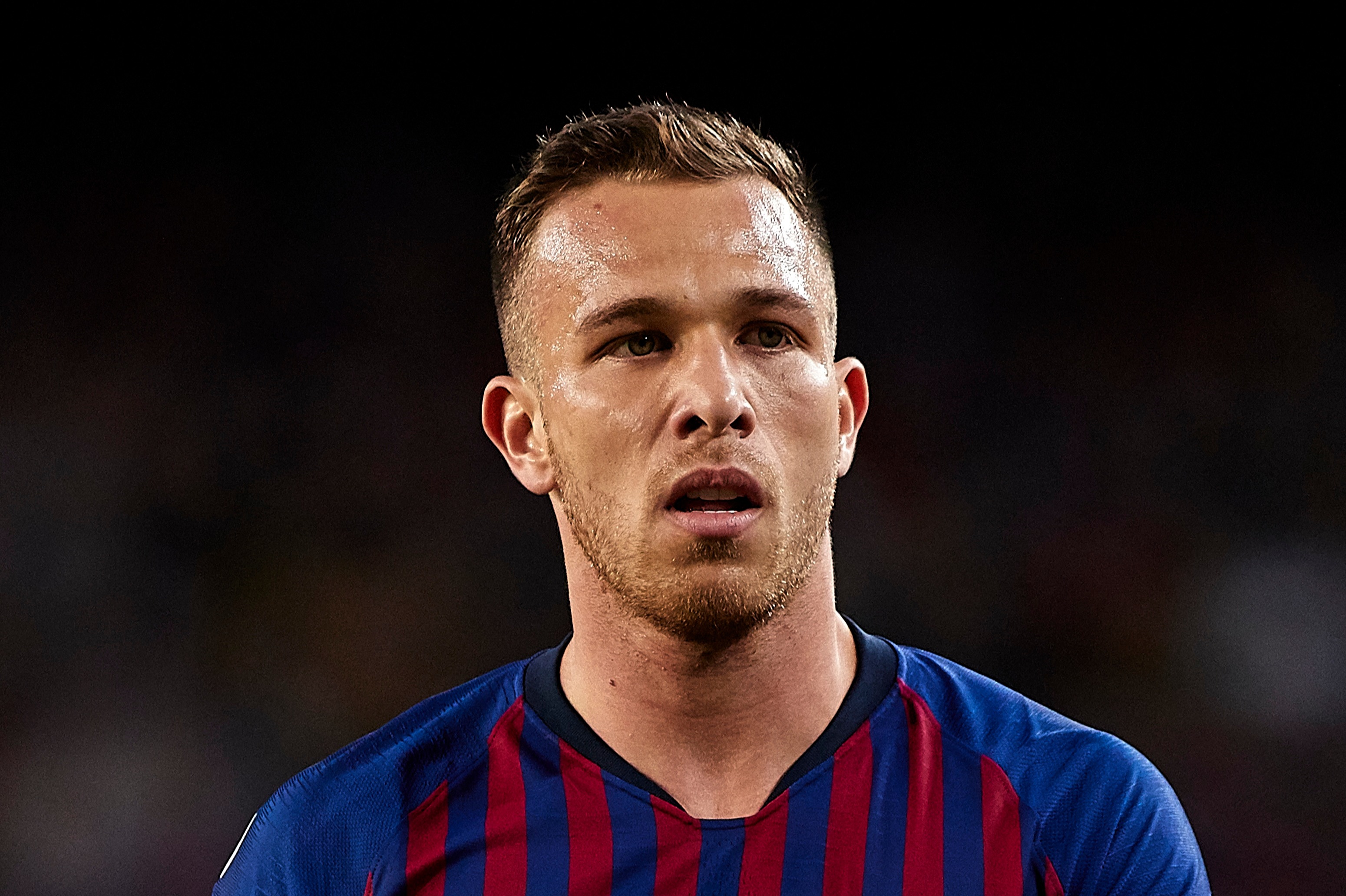 The incident is said to have happened in the city of Palafrugell, 90 minutes north-west of Barcelona.

While driving down Carrer del Suro into the city centre, the footballer crashed and was spotted by a passing police car.

A standard breathalyser test was carried out and, according to reports, gave an alcohol measurement of 0.55 mg/litre. The legal limit in Spain is 0.5mg/litre.

No one in the car was described as hurt with the Ferrari only experiencing minor damage.

Arthur has been in open rebellion against his club, Barcelona, ahead of his exit to Juventus.

The 21-year-old is expected to head to Turin for the start of pre-season training on Monday having agreed a £65million transfer back in June.

After the exit, effectively a swap deal for Miralem Pjanic, was signed off, tensions between the Blaugrana and Arthur reached boiling point.

Sport reported last month that he had refused to turn up for training, telling Barcelona that he would not play for the team again.

The AWOL playmaker is set to be slapped with legal action for allegedly breaching his contract having demanded his stay in Catalonia be ended early.

Furious at being forced out of the Camp Nou, Arthur was not selected for any of Barcelona's final six LaLiga games or their short Champions League campaign – which ended in an ignominious 8-2 defeat to Bayern Munich.

During a shock loss to Osasuna in July, the player even appeared to fall asleep in the stands with his saga just one of many engulfing the Spanish giants this summer.