FUMING Barcelona fans have slammed the club for using Lionel Messi to model their new kit.

The Nou Camp side were blasted for "shameless false advertising" after showing the wantaway Argentine wearing their 2020/21 home shirt. 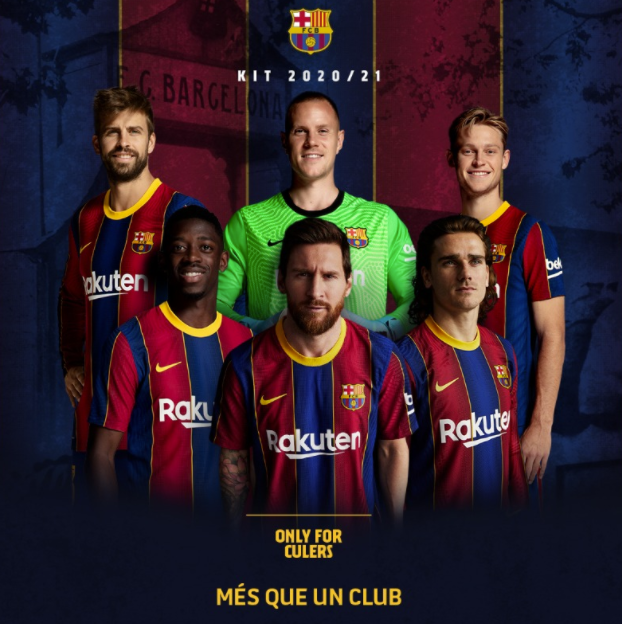 And the image was released on the same day Messi's father and agent Jorge flew into Barcelona for crunch talks over his son's future.

Messi stunned the footballing world by handing in his transfer request last week.

The six-time Ballon d'Or winner, who has spent 16 seasons with the side, is reported to have agreed a contract with Man City worth £623million.

A legal battle between Messi and the club is raging over whether or not he is a free agent.

The club believe he is still their player and so see it fit to use his image to promote their new kit.

They even allowed supporters visiting their website to personalise the shirt with Messi's name and number on the back.

But with the writing seemingly on the wall, livid fans hit out at the club for doing so.

One wrote: "Stop advertising the jersey with Messi, just let him go ffs, the man deserves this much."

One post read: "The club, the president, the board, the new manager, and the Spanish league should be ashamed of themselves!

"Show some respect to the legend and let him leave."

And another said: "Please can you crop out Messi? We all know what's going to happen."

Although in the minority, others saw it as a chance to stick up for the club.

One supporter tweeted: "Why showing Messi? I hate to see him for what he has recently been doing to my dear club."

Jorge admitted it would be "difficult" for his son to stay at the team where he has won four Champions League titles. 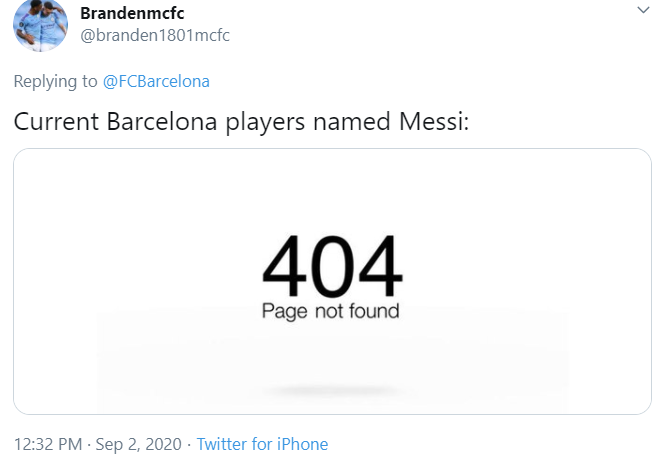 As he was entering the club offices for showdown talks with club president Josep Maria Bartomeu, he admitted to El Chiringuito TV that the No10 is highly likely to leave the club.

Barca chiefs believe Messi is under contract until 2021, while he claims a clause allows him to leave for nothing now.