BAYERN MUNICH are set to unleash 19-year-old star Tiago Dantas on the Bundesliga in January.

The centre-midfielder was not registered in time to play after his arrival from Benfica at the end of last season but Bayern boss Hansi Flick confirmed he will be in the mix in 2021. 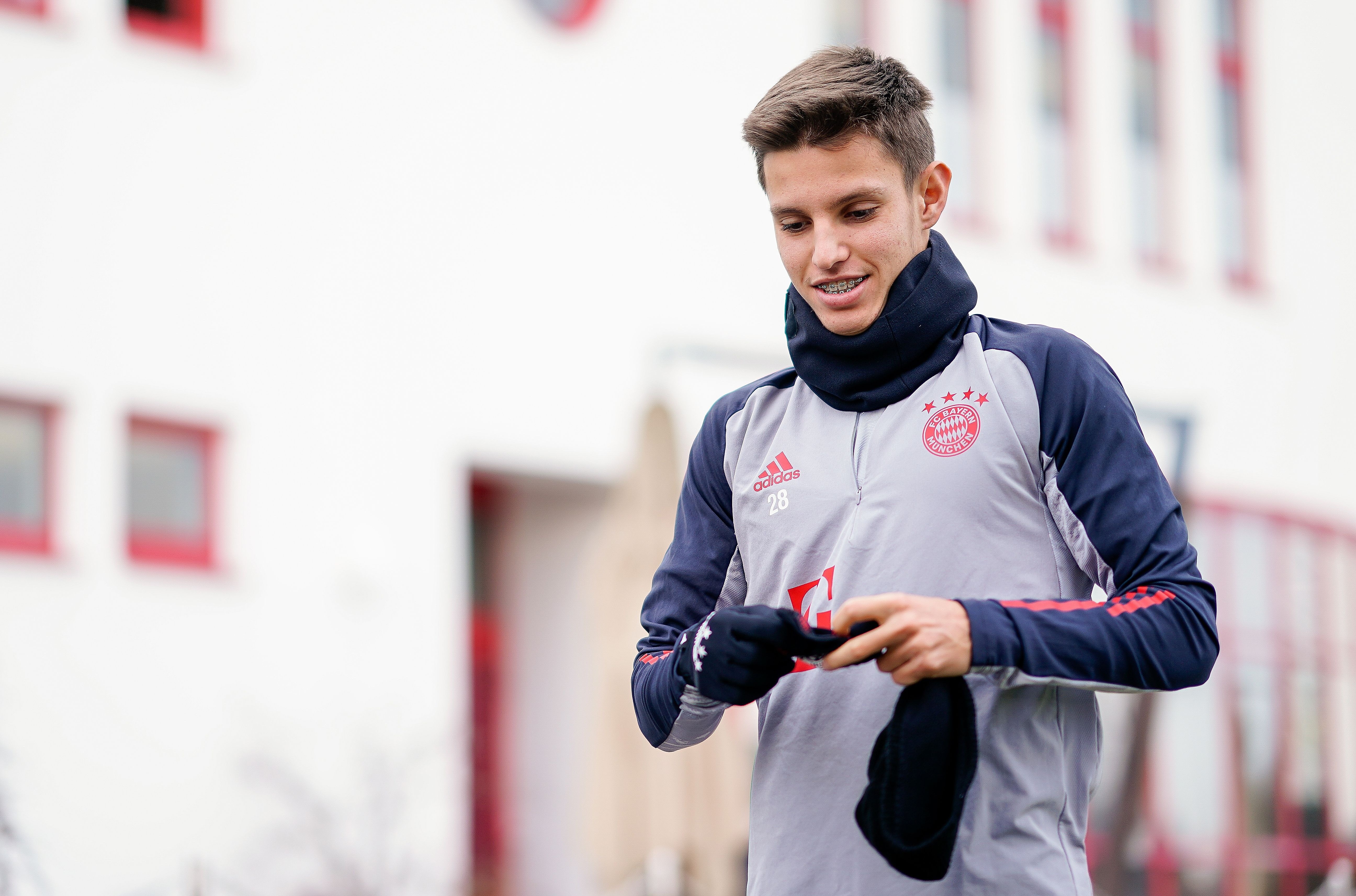 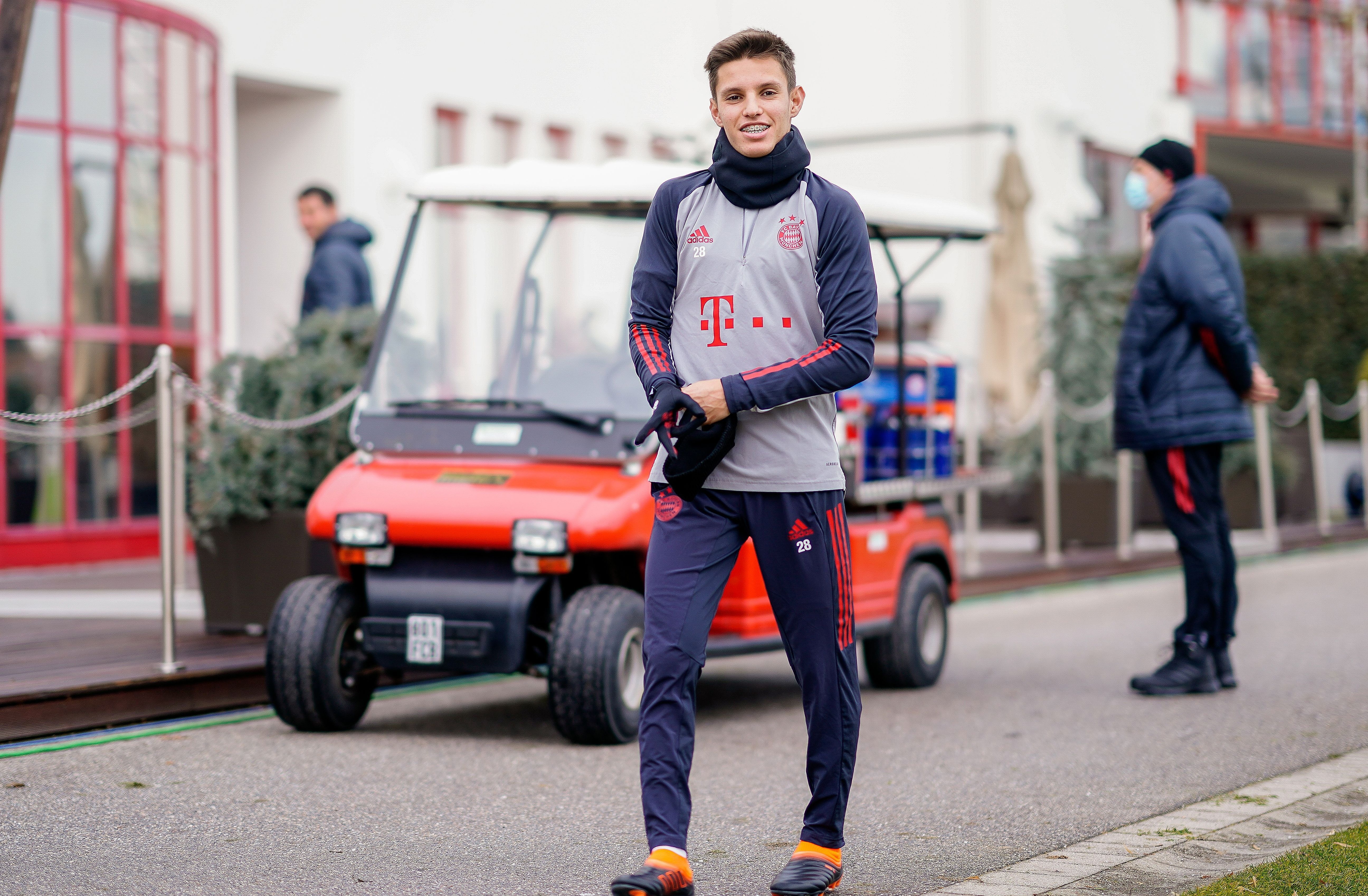 Manchester City were linked with the promising Portuguese star in 2018.

But he stayed put at Benfica having developed in their academy since his arrival in 2010 when he was just nine.

However, Bayern secured his services in October on a season long loan – paying a £1.17million fee.

But he did not arrive in time to be registered for Bayern's first team squads for the Bundesliga or the Champions League.

Dantas has been playing for Bayern's second team in the meantime.

However, the German giants can re-submit their squad in January and Flick revealed the teenager will be in the frame.

Speaking ahead of his team's victory over Wolfsburg, Flick said: "In January, he will already be legally available to play.

"At that time, it will be an option for us. 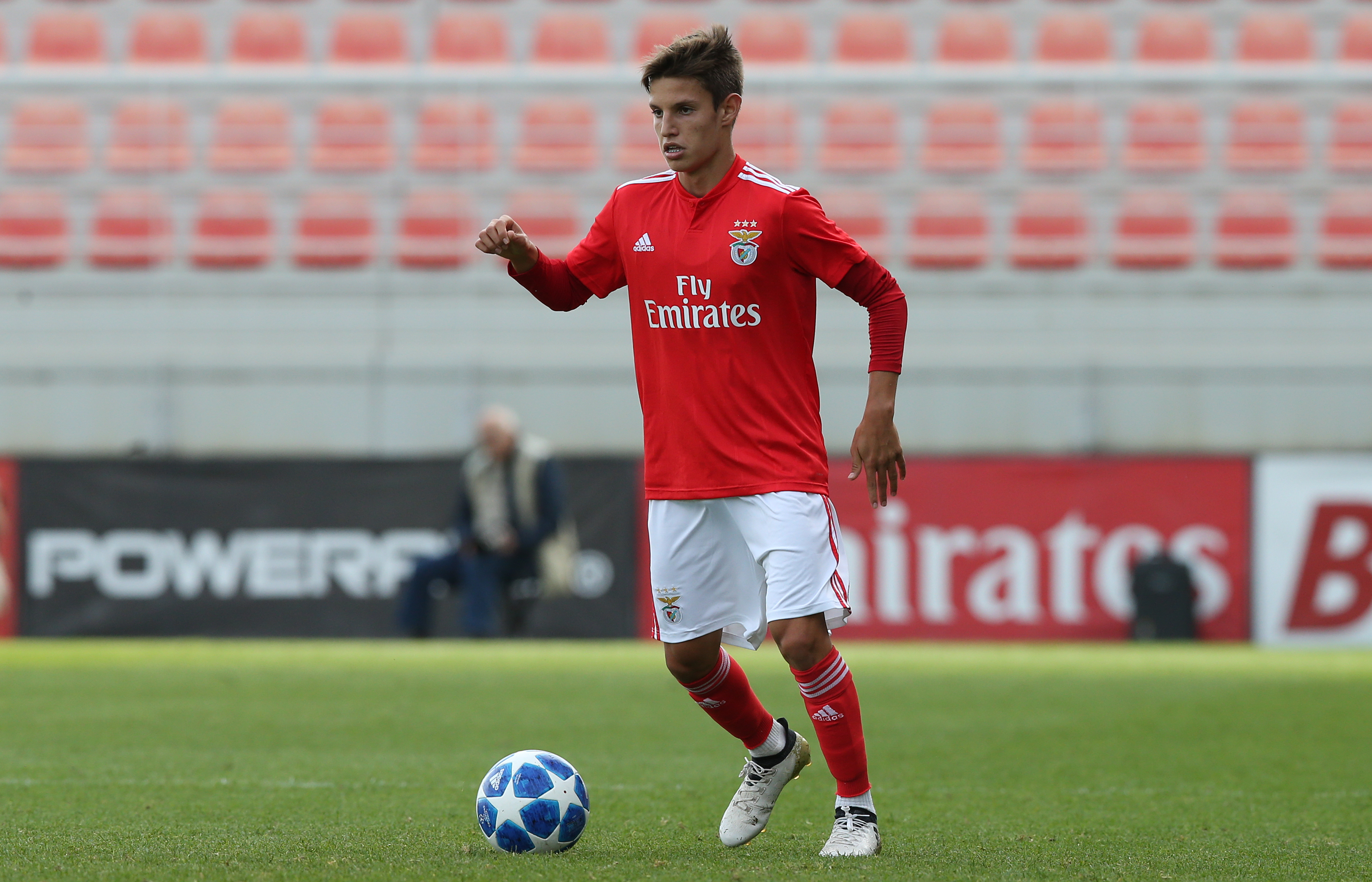 "He is progressing well, despite being currently injured.

"If he can show himself among the professionals it will be another big step for him."

Dantas has played six times for the second team in Germany's third tier this season.

He was on the losing side three times as well as playing in two wins and a draw.