A judge has ordered the receivers to strip the company owned by the controversial Osyton family of its assets over an unpaid debt of £25million. The ruling in favour of ex-Blackpool chairman Valeri Belokon effectively brings to an end the ownership of the Oyson family at Bloomfield Road – a regime hated by the fans.

The club's supporters have increasingly opted to boycott turning up for matches because they refused to hand over any of their money to the Oystons.

Now it appears they are finally getting their club back – and they have taken to social media to voice their delight even though they could lose a dozen points as a result.

Twitter user @robpye95 said: "Absolutely buzzing can finally introduce Ell to the real Blackpool FC and let him go to his first game."

@BillyChampion added: "I'm so sorry for spamming RT's on the Blackpool-related situation. It means the vile family is out of my beloved football club for good!! YESS!!!!!"

Fellow fan @RoyCalley wrote: "What a day. Blackpool are back, Do you hear this? Blackpool FC are back!!"

And @JosephAndAmand2 said: "Oyston has gone lets show the Blackpool players and the rest of the footballing world what the Blackpool fans are all abnout.

"Lets sell out against Oxford. We have our club back #OystonFreeBFC #OystonOut."

The receiver has been asked to discharge the assets of Blackpool Football Club Ltd, which owns the club, stadium, training ground and the Travelodge on the site.

It means all the assets will be stripped from the Oyston family control and effectively forcing them out in the cold.

But the move also threatens to derail the club's push for promotion back to the Champions this season.

Under EFL rules, the league have the power to deduct points of clubs who going into insolvency arrangements, which Blackpool are now under. 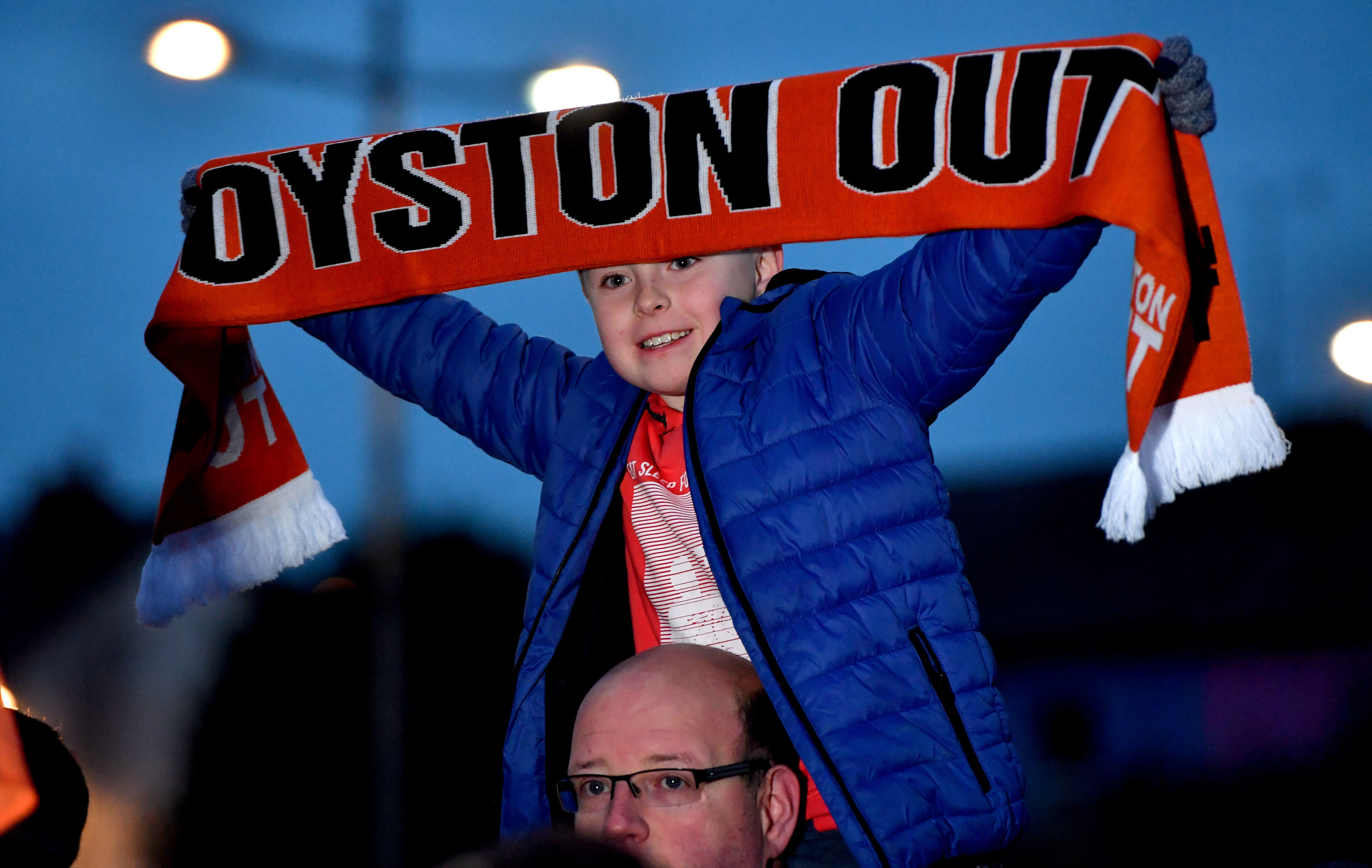 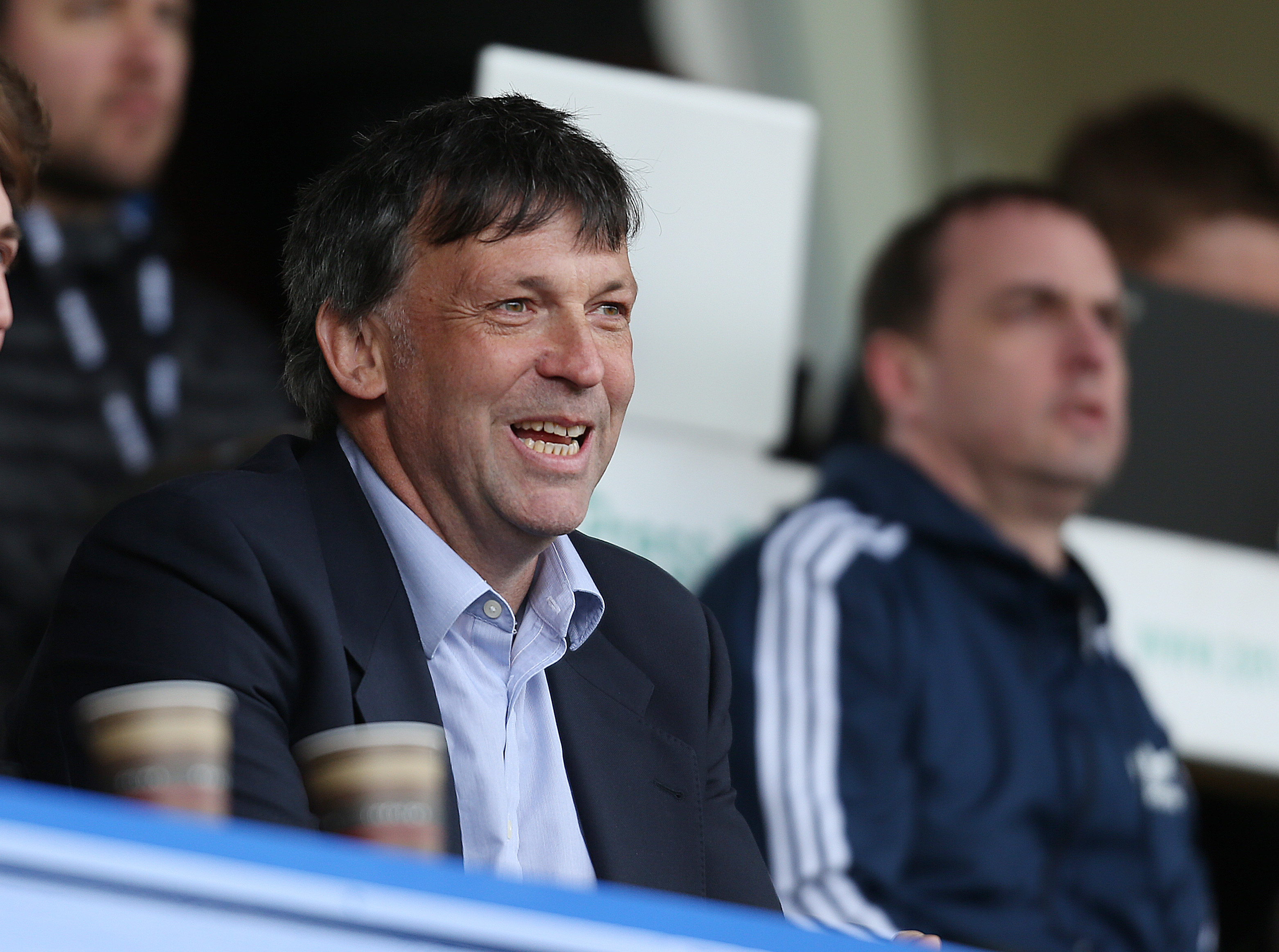 The League will meet on March 6 to discuss the matter, and are seeking information from the receivers before taking a decision.

£The matter will now be considered by the EFL Board at the earliest opportunity (6th March – next Board Meeting) and we will be seeking an early meeting with the Receiver, so as to ensure that the best interests of the Club can be jointly considered, against the context of our regulatory framework.
"There will be no further comment at this time.”