JESS FISHLOCK hailed Reading for snuffing out Brighton’s momentum to seal a feisty victory on the Seagulls’ home turf.

A brace from the Wales star was among the goals that helped the rampant Royals grab a gritty 3-1 win. 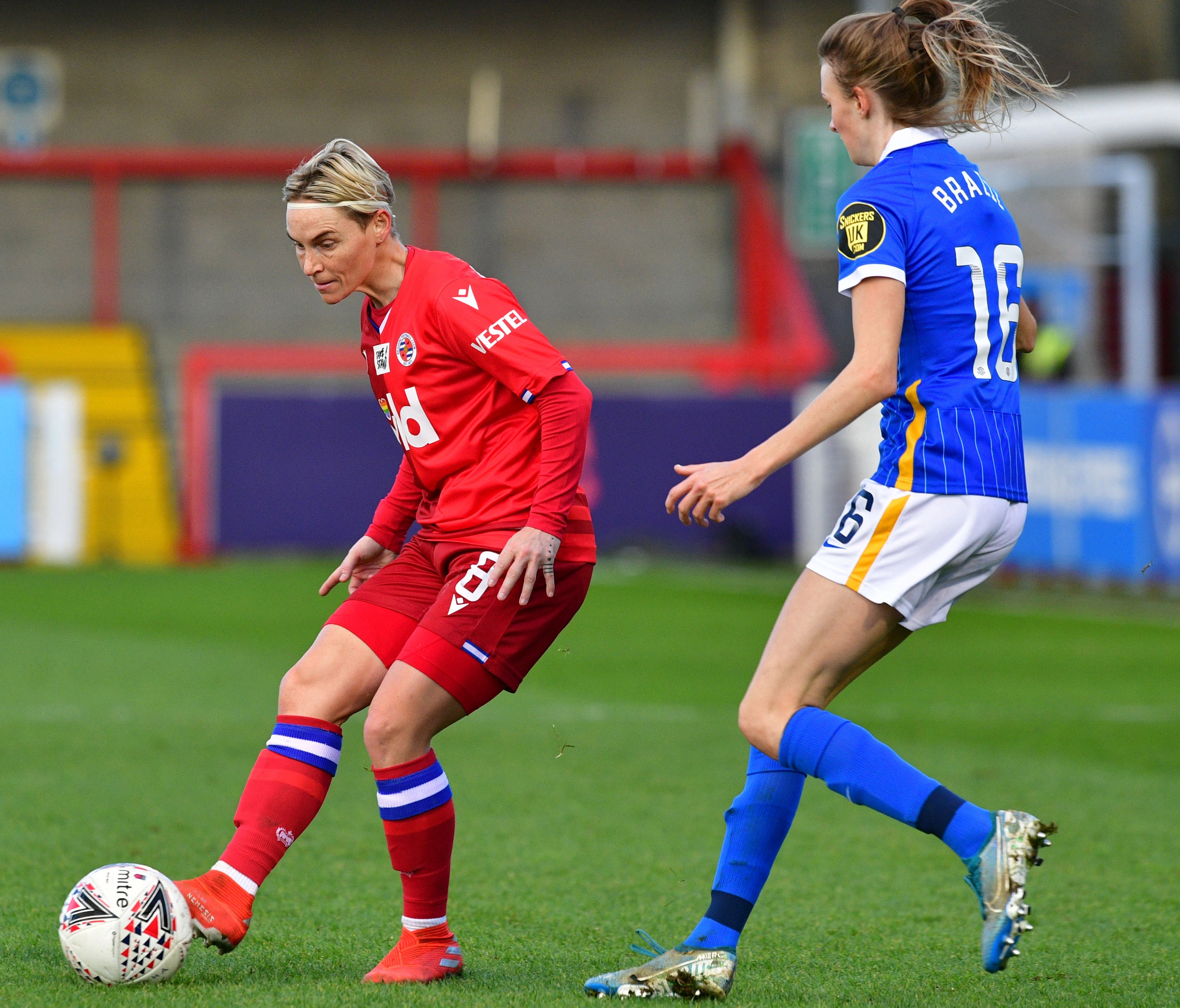 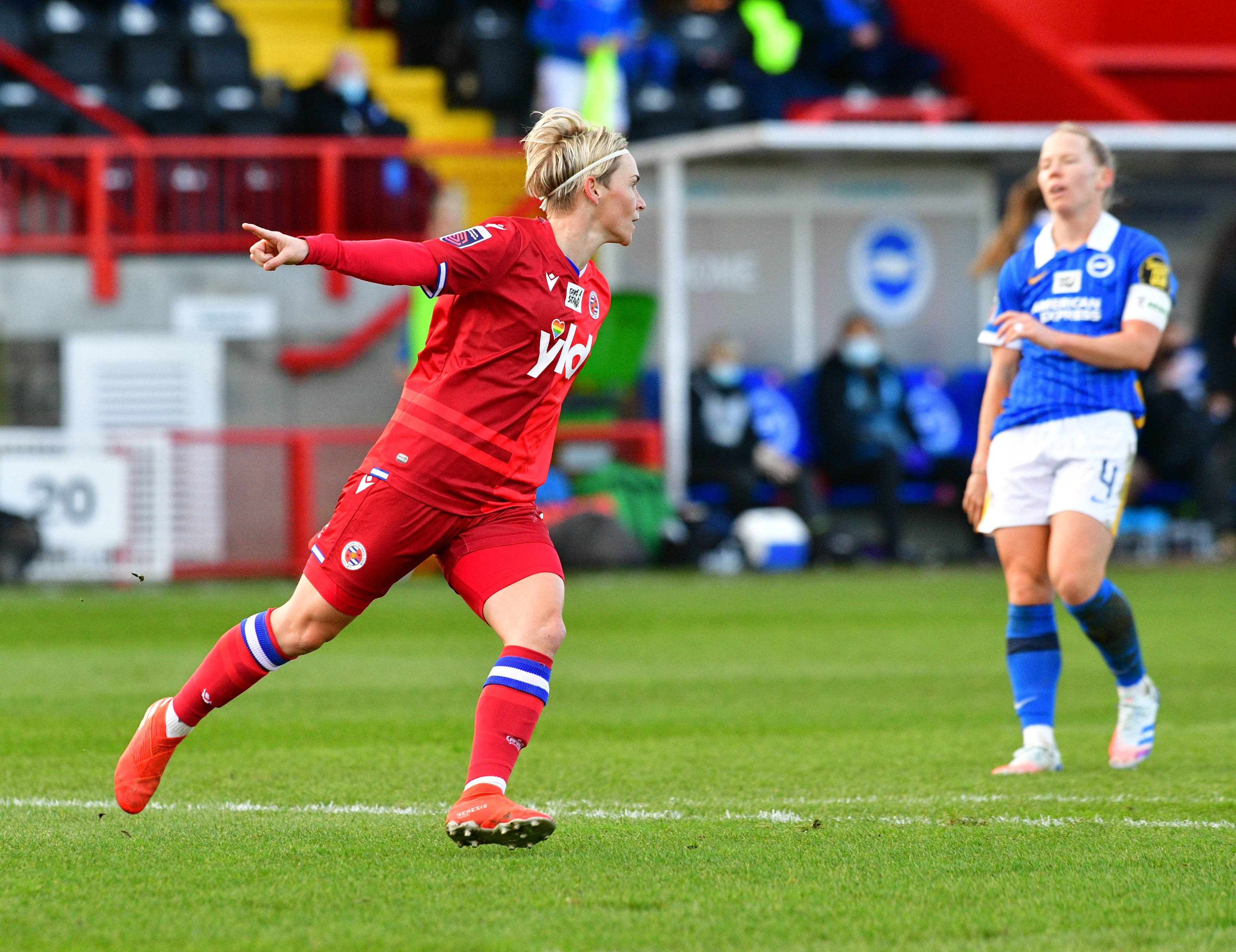 And the result saw the visitors – who consigned Albion to their third league defeat on the bounce – move a point behind fifth-placed Everton.

Fishlock told BT Sport: “Our performances have perhaps not got the result they deserved, so today was all about the result – and we got that – so we can go into Christmas now feeling a little bit happier.

“We were really disappointed that we conceded the goal. It kind of came from us and our own mistakes and that is frustrating.

“I thought we deserved to go (into halftime) up and I’m glad we got the second goal at that time because it kills a little bit of their momentum.”

Kelly Chambers’ players, who have picked up 9 points from 15 on the road, showed their intent to overwhelm their opponents from the get-go.

And at the heart of their swashbuckling attack was OL Reign loanee Fishlock, who was on fire for the visitors in midfield.

It was the Wales ace who put the Royals ahead with a bottom corner strike in the 17th minute.

But the hosts gave as good as they got winning a penalty four minutes later following Deanna Cooper’s foul on Ellie Brazil.

And it was Dutch ace Inessa Kaagman who levelled from the spot for Albion.

However, the 1-1 scoreline did not last too long with Fishlock latching on to a deflected cross to smash in her second close to half-time.

The early stages of the second spell were a different affair with Hope Powell’s players pressing high in an attempt to pull the game level.

But Reading wrapped up the win with Rachel Rowe’s stoppage-time effort adjudged to have crossed the goal line before bouncing off the post.

Albion boss Hope Powell said: “The result is pretty demoralising because at times we played well.

“We came back 1-1, but then we gifted them their second goal from overplaying at the back. 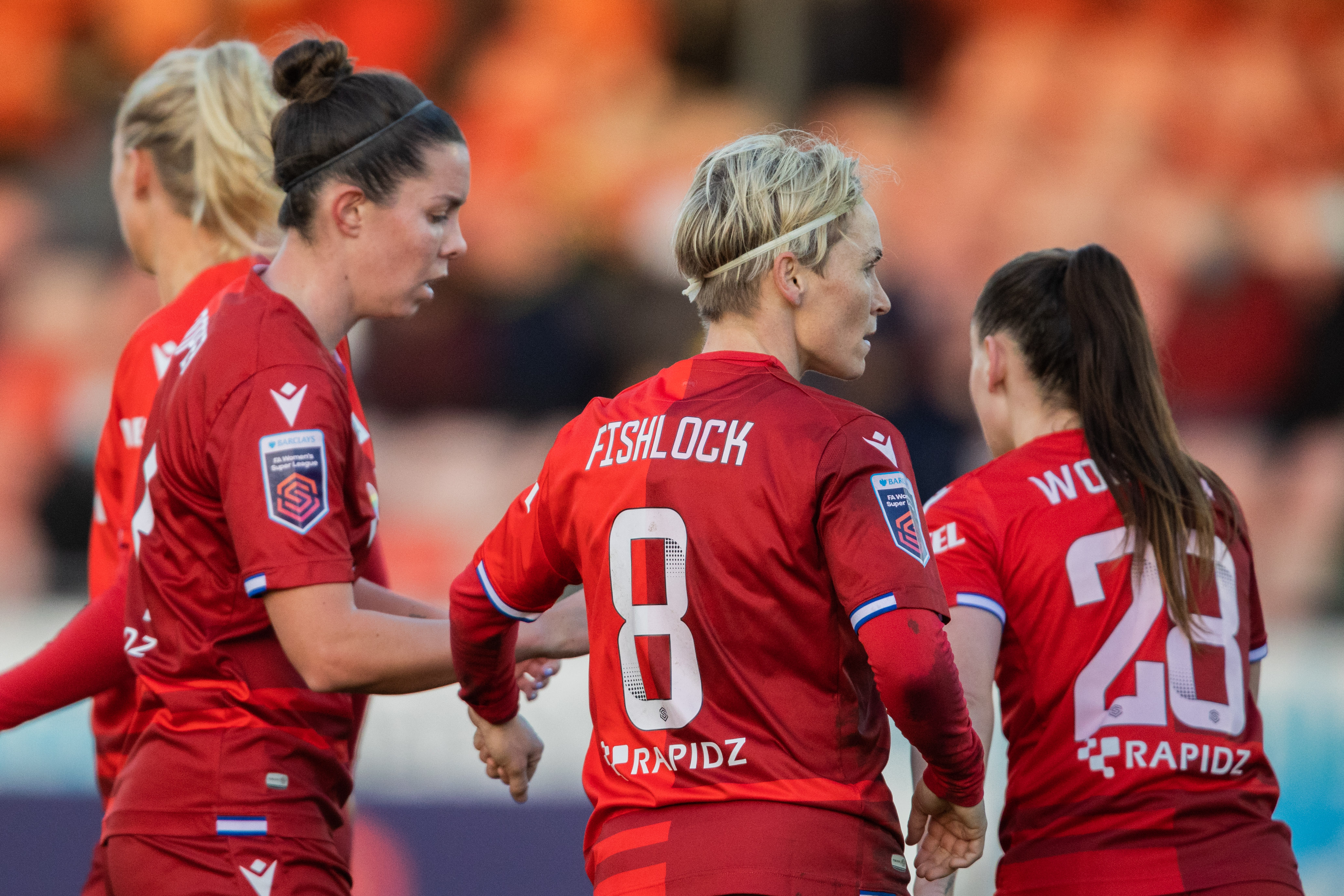 “At this level, you have got to be smart enough to know when to play under pressure and when not to.

“They’re (Reading) a good side but we created a lot of our own errors.

“I think in spells we played quite well, but it’s just that final pass and that final execution which we’ll have to keep working on until we get it right.”