BRITISH trainers are in the dark as to whether they’ll be able to send horses to Ireland once the sport restarts.

With authorities in Britain and Ireland both hoping to resume racing behind closed doors next month, many trainers have been left scratching their heads. 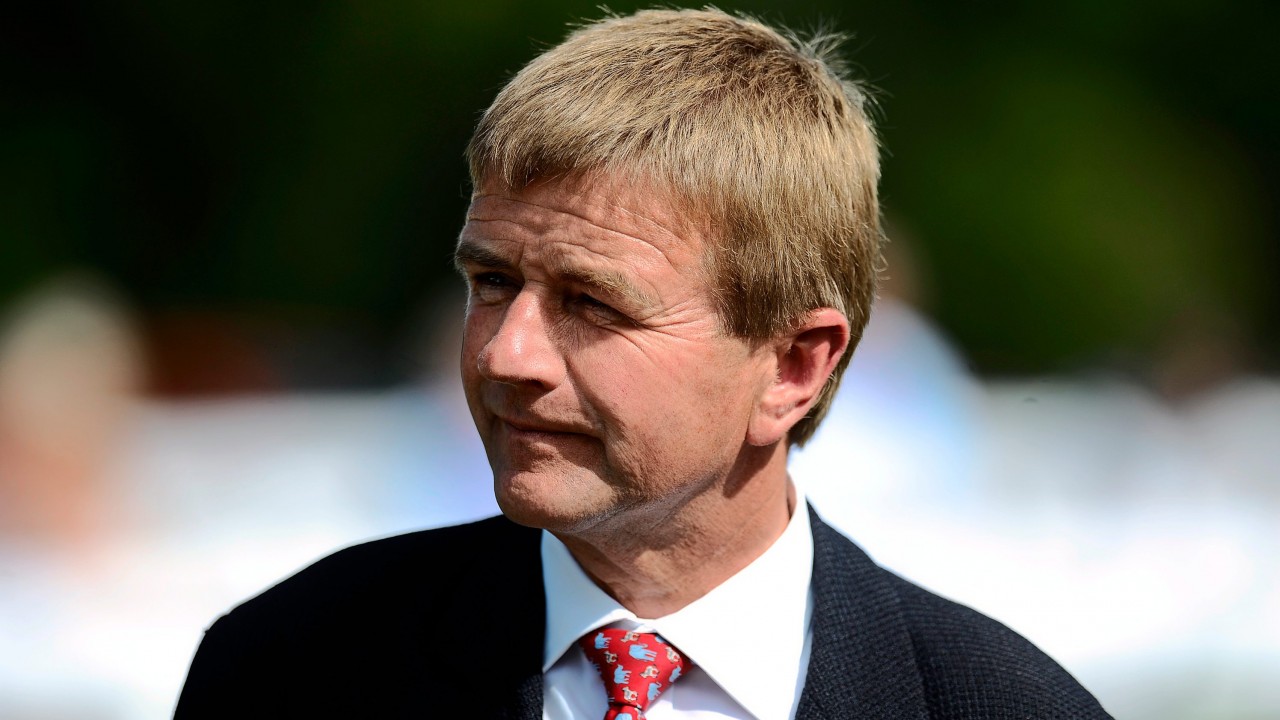 Last year’s Irish 2000 Guineas was won by Phoenix Of Spain, trained in England, with the 2000 Guineas at Newmarket won by Irish raider Magna Grecia.

Whether that will be possible this season remains up in the air.

Trainer William Muir famously stated his Pyledriver ‘would win the Irish Guineas’ but he’s been forced into a rethink.

He told Sun Racing: “I’m none the wiser whether we’ll be able to stick to our original plan of going to the Irish Guineas with him.

Don't miss out on all the best of Sun Racing

“I know mares are still travelling across to be covered but that’s a different situation I guess.

“I don’t think the Irish Racing board will have made up their minds yet, they haven’t said anything to anyone here or in Ireland.

“The government over there may say 'no way, we’re not having people from Britain coming over'.”

It could mean a big change to the racing scene with domestic Classics for domestic horses only sure to cause a stir.

Royal Ascot is also usually full of challengers from the USA, Ireland, France and even Australia.

That could be all change this summer too, with a behind closed doors meeting not sure to open its gates to international runners.

Nick Smith, Director of racing at Ascot, said: “Ascot, and British Racing generally, will be dependent on governmental regulations with regards to equine travel within Europe.

The BHA and its counterparts will discuss this at the appropriate time.”

So for now all Muir and others can do is play the waiting game.

The Lambourn trainer added: “If it all keeps going the right way then we might just get back into it and we may be able to eye up the Irish Guineas again.

“The horse is in very good form so we’ll hope and tip away hoping for some form of direction even if that’s behind closed doors which I imagine it will be.”