Brown University student-athletes announced a proposed settlement in their battle with school officials over their decision to eliminate multiple women’s varsity sports teams.

The settlement is subject to the approval of a federal judge, which could come as early as next week.

University executives announced they would reinstate women’s fencing and women’s equestrian teams, while the parties also agreed that a legal agreement from 1998 that pledged gender equity in Brown’s varsity sports would expire at the end of Aug. 2024, officials announced in a press release on Thursday.

CLICK HERE TO READ A COPY OF THE PROPOSED SETTLEMENT

Lynette Labinger, lead attorney for the student-athletes, said she and the plaintiffs were “very pleased” with the latest development. 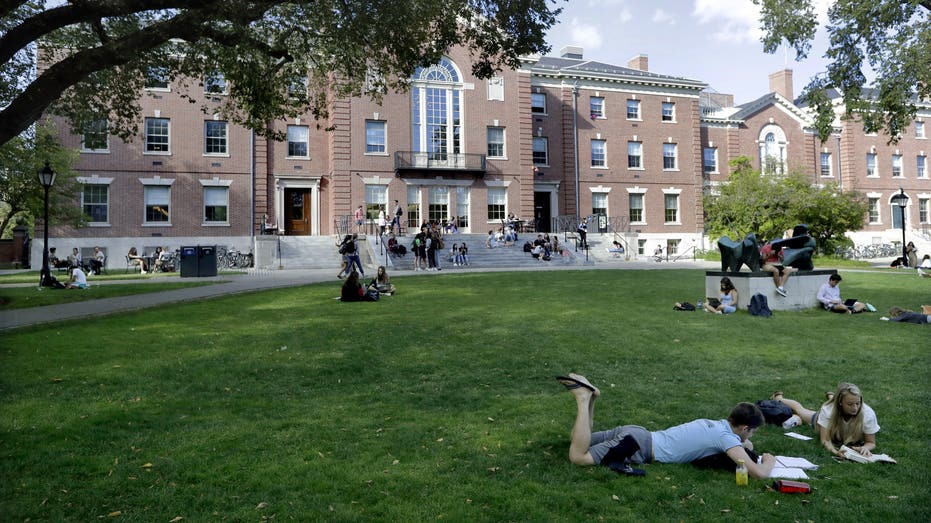 In this Sept. 25, 2019, file photo, people rest on grass while reading at Brown University in Providence, R.I. The university and attorneys for student-athletes, who challenged the Ivy League school’s decision to reduce several women’s varsity sports

“This is a bittersweet outcome, because of the reality that, if Brown was determined to shrink the size of its athletic program, we could not stop it and save all five of the women’s teams,” Labinger wrote. “But through our efforts and the overwhelming contributions and energy of the student-athletes, we have ensured that Brown will provide meaningful participation opportunities for more women athletes and not simply push numbers around on a page.”

Public Justice and the ACLU of Rhode Island on June 29 filed a motion asking the federal court to enforce the 1998 agreement by restoring the women’s sports and finding the university in contempt. The 1998 agreement had stemmed from a legal challenge to Brown’s decision to cut women’s gymnastics and volleyball in the eary 1990s. It was named the Cohen Agreement after one of the plaintiffs, and previously had no expiration date.

Until the 2024 date, the Providence, Rhode Island, school will continue to comply with the 1998 agreement’s maximum 2.25% difference between the percentage of female varsity athletes and full-time female undergraduates, and will not reduce the status of — or eliminate — any women’s varsity teams and will not add any new men’s varsity teams, the sides said in a joint statement.

Brown would still be required to follow the federal Title IX law requiring equal opportunities for women in sports.

“From the outset of this initiative, Brown’s efforts have been about one thing — increasing opportunities for our student-athletes to be part of a competitive program,” Brown President Christina H. Paxson said in a university press release.

"The Cohen agreement served an important purpose when it was signed 22 years ago, but Brown’s commitment to women athletes transcends the agreement. We can provide excellent athletics opportunities for women and men, be a leader in upholding Title IX and have a competitive varsity program. And we will," she wrote.

The university announced on May 28 that it would be reducing eight varsity sports teams – five of which were women’s teams – to the club level.

The decision prompted public outcry and threats of legal action from student-athletes, including some incoming freshmen who say they were recruited to the school and even turned down other offers to play there. 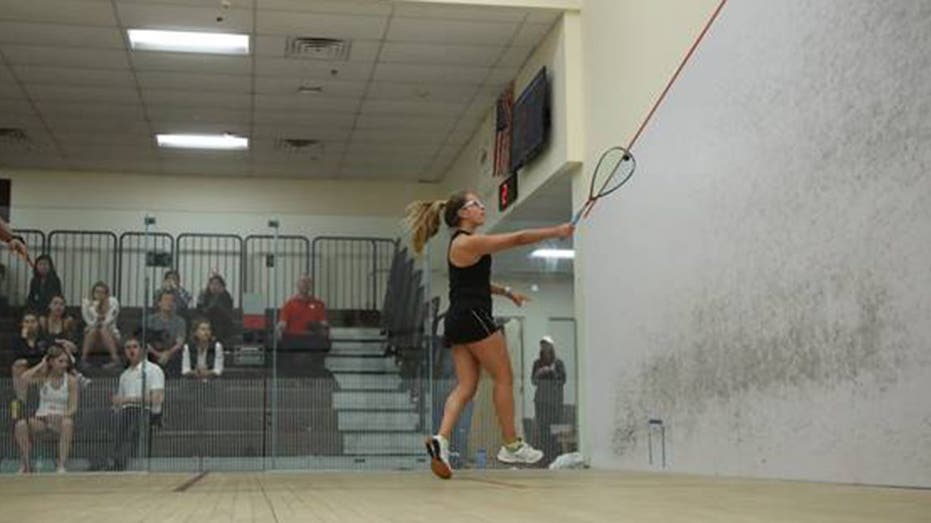 University officials, including Paxson and Chancellor Samuel Mencoff were in hot water months later, when  emails revealed they hoped to kill the Cohen agreement altogether, calling it a “pestilential thing.”

“Could we use this moment, where anger and frustration, especially from track and squash are intense and building, to go after the consent decree once and for all?” wrote Mencoff in a June 4 email to Paxson, according to the emails released Thursday. “Could we channel all this emotion away from anger at Brown to anger at the court and kill this pestilential thing? The argument would be that the consent decree is forcing us to eliminate these sports, and the court would then be bombarded with emails and calls as we are now.”

Paxson responded to Mencoff that she thought his suggestion was “a good idea.”

“This might be the perfect moment to petition the court to get us out of this agreement, which would let us restore men’s track, field and [cross country] and still remain in compliance with Title IX,” she wrote. “The question would be how quickly can we do this.”