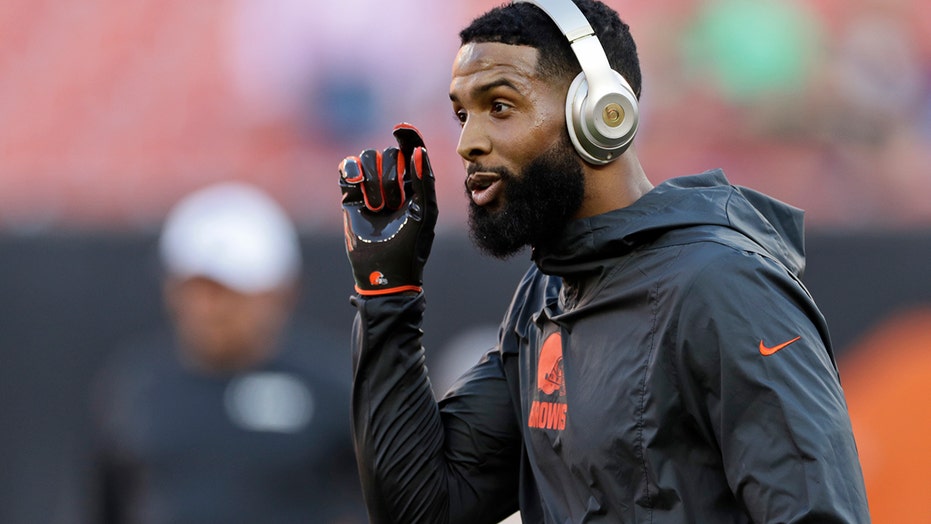 Odell Beckham Jr. said in an interview published Monday that the NFL wasn’t “ready for football season” as the first games of the season are about a week away.

Beckham expressed his feelings about the 2020 season in an interview with WSJ Magazine before the league and the players’ union agreed to increased coronavirus precautions. Beckham has since reported to Cleveland Browns training camp to get ready for the season regardless.

“That’s how I feel. Obviously, with everything that’s going on, it doesn’t make sense why we’re trying to do this. I can understand basketball was already in the playoffs. Five-on-five basketball in an arena is going to be more intense than regular-season games. Hooping is different than playing an 11-on-11 contact sport where there’s 80 people in a locker room. We’re not ready for football season,” he said.

“So why are we trying to push forward? It’s obviously for their money. And that bothers me because there’s always been this — and I hate saying it like that — but the owners’ [attitude is], 'Oh we own you guys,' and just kind of that unfairness going on that they don’t see us as human. I just feel like the season shouldn’t happen and I’m prepared for it to not happen and I wouldn’t mind not having it.”

Beckham’s first season with the Browns was a bit less than remarkable.

He played in all 16 games but caught 74 passes for 1,035 yards. He had four touchdown catches as well. They were his lowest numbers since an injury caused him to only play four games for the New York Giants in 2017.