OLE GUNNAR SOLSKJAER put his faith in new boy Bruno Fernandes as he picked him to start against Wolves.

The Portuguese midfielder will make his debut for the club just days after his £55million arrival from Sporting Lisbon. 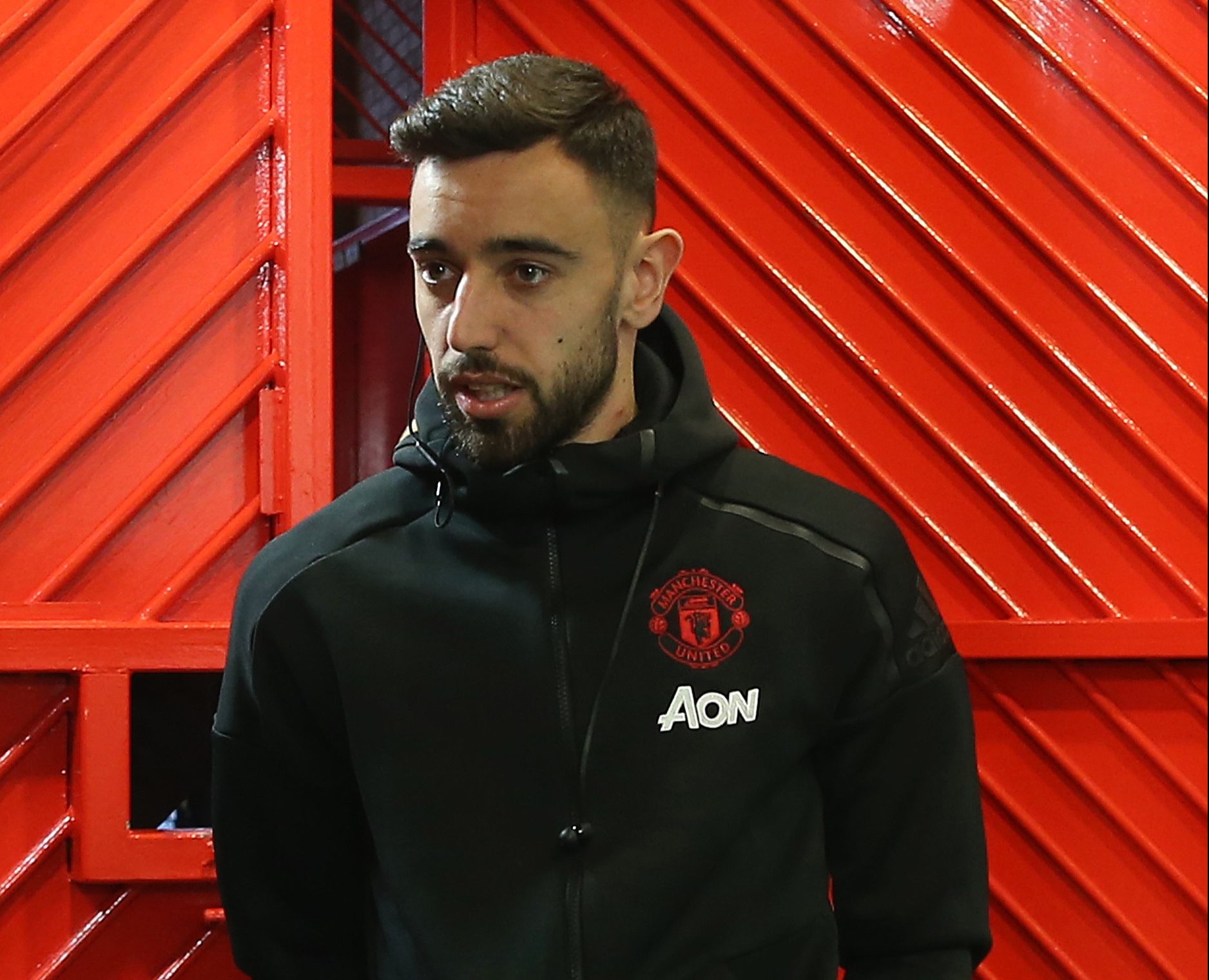 Solskjaer has gone all-out attack as the Red Devils look to close the gap on Chelsea.

The Norwegian has been picked Fernandes to start in the No10 role alongside Daniel James and Juan Mata.

Anthony Martial, who has 12 goals this season, has been picked to lead the line ahead of Mason Greenwood.