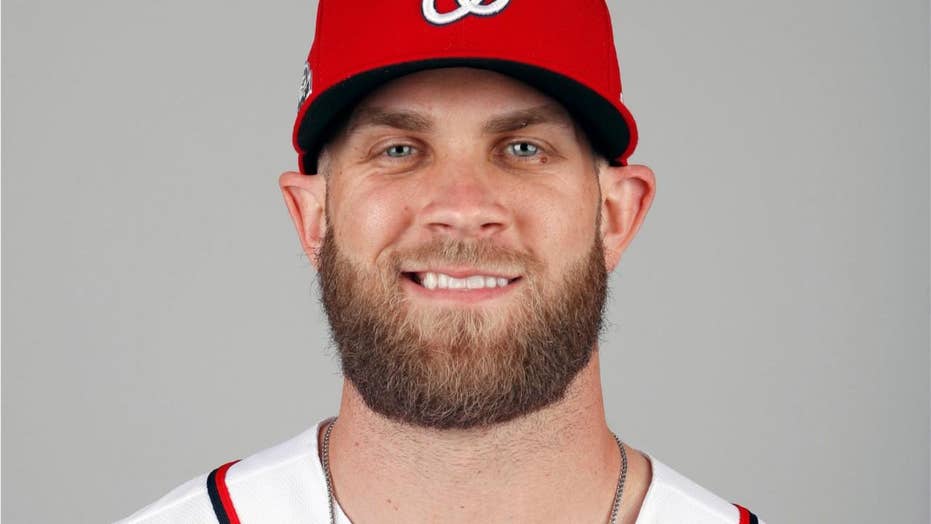 Outfielder Bryce Harper has a lot to smile about after recently agreeing to a $330 million, 13-year contract with the Philadelphia Phillies – but some of his peers think he’s overrated.

The Athletic conducted a wide-ranging survey that asked MLB players about a number of topics ahead of Opening Day, including who they thought was the funniest, best player and most overrated.

Harper, 26, was voted the most overrated for the second year in a row. The former Washington Nationals star was asked how he felt about being crowned the league’s “most overrated player.”

“I don’t really know what to say,” Harper told USA Today. “I mean, I have no answer. I have no idea.”

BRYCE HARPER WILL SAVE MILLIONS IN TAXES BY SIGNING WITH PHILLIES INSTEAD OF DODGERS, GIANTS: REPORT

"I knew ESPN did [a similar poll] a couple years back, and I won MVP the next year,” he continued. “So, I don’t know. Maybe we’ll do that again this year. We’ll see.” 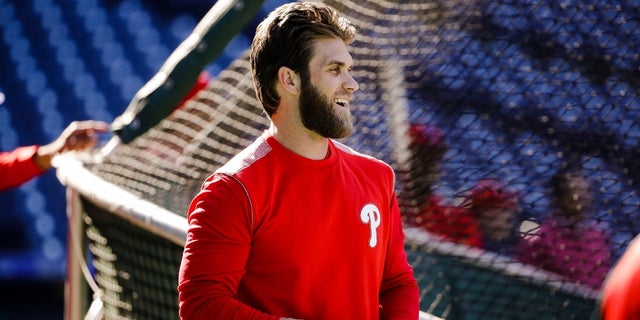 Bryce Harper was drafted by the Washington Nationals in 2010. He signed with the Philadelphia Phillies in February.
(AP)

Since being dubbed “baseball’s chosen one” by Sports Illustrated when he was 16 years old, Harper has been voted to six All-Star games in his seven seasons in the MLB. He was drafted by the Washington Nationals in 2010 and made his major league debut in 2012. That year he drove in 59 runs and hit 22 home runs helping him win the National League Rookie of the Year Award.