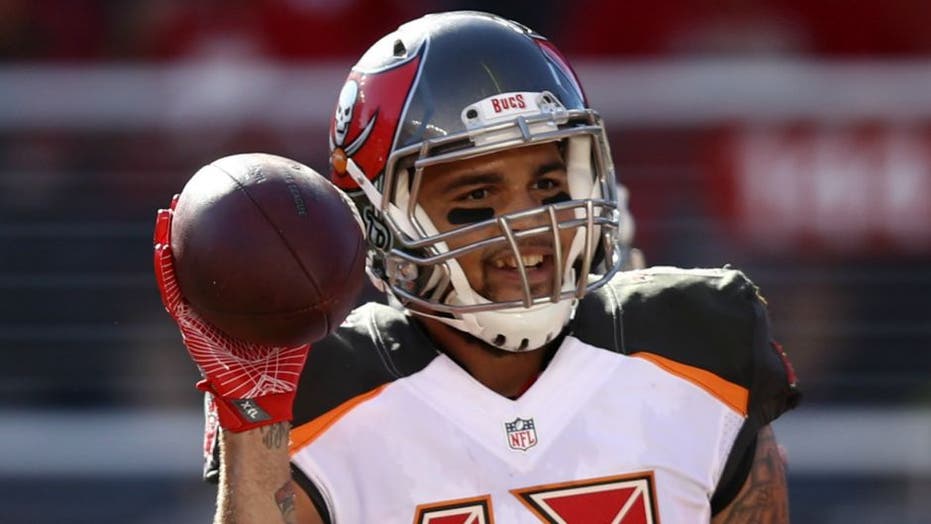 Players opt out of NFL season over coronavirus concerns

National Football League players are preparing for what would be a very unusual season in the midst of the coronavirus pandemic, as dozens of others are opting out choosing not to take the risk; Mike Tobin reports.

Evans, who says he and Brady are developing fantastic chemistry so far during training camp, believes the future Hall of Fame quarterback is a “living legend” and he says Brady is trying to turn him into a living legend as well.

“He’s the GOAT, on and off the field,” Evans told ESPN. "It’s crazy. He’s a superstar — the most accomplished player in our game in history, and he’s just like everybody else."

Evans added: “He just works extremely hard, he’s always taking care of his body. He loves his family. He loves family time. He’s just cool. He’s a real down-to-earth guy. He’s already up there as one of my favorite teammates, and we’ve only had a few practices together. So that says a lot. I’m learning a lot from him and hopefully, we can tear it up this year.”

The last time Brady had a wide receiver similar to Evans’ skillset was back when he led the New England Patriots to a 16-0 regular-season record and was throwing touchdowns to Hall of Fame wide receiver Randy Moss. Coincidentally, Evans and Moss are the only two wideouts in league history to have 1,000 receiving yards or more in their first six seasons.

The Buccaneers will square off against the New Orleans Saints in Week 1 on Sept. 13 at the Mercedes-Benz Superdome.