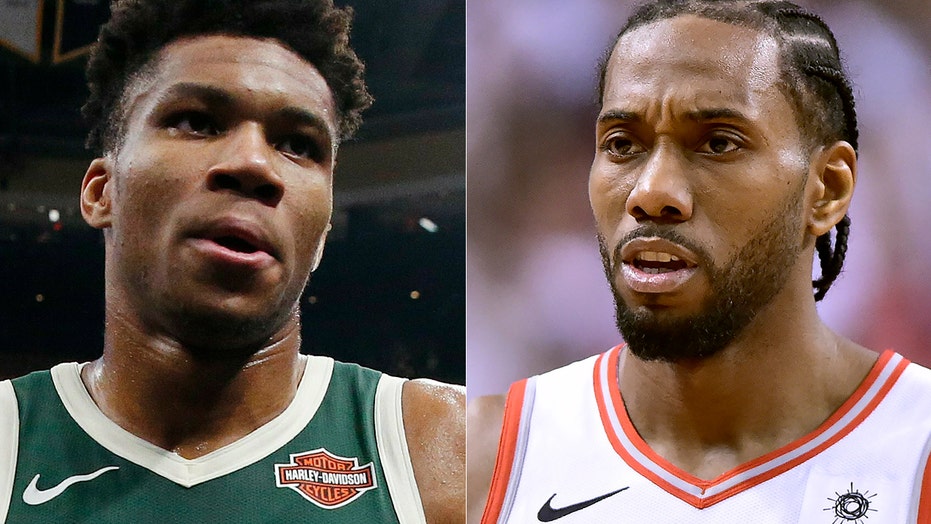 Fox News Flash top headlines for May 14 are here. Check out what’s clicking on Foxnews.com

The Milwaukee Bucks and the Toronto Raptors will meet in the Eastern Conference Finals, with the winner of the series going to the NBA Finals to take on either the Golden State Warriors or Portland Trail Blazers.

The Bucks got to this point by sweeping the Detroit Pistons in the first round and defeating the Boston Celtics in five games in the conference semifinals. It is the Bucks’ first Eastern Conference Finals appearance since 2001. They lost to the Philadelphia 76ers in seven games.

Here are some things you should know about this Eastern Conference Finals matchup, the series schedule and how you can watch. 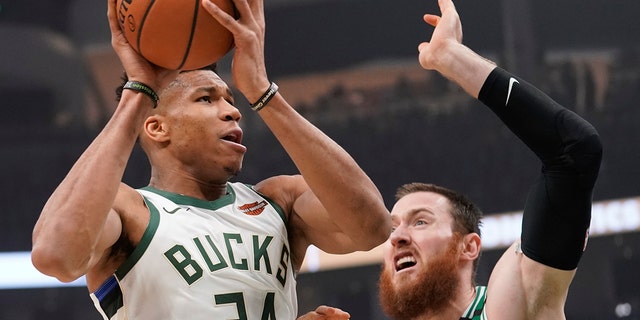 Milwaukee Bucks’ Giannis Antetokounmpo drives past Boston Celtics’ Aron Baynes during the first half of Game 5 of a second-round NBA basketball playoff series Wednesday, May 8, 2019, in Milwaukee. (AP Photo/Morry Gash)

It’s amazing what two years can do to a team. The Bucks are a completely different team than they were when they lost to the Raptors in the first round of the 2017 NBA Playoffs. Now, Milwaukee and Toronto both have perennial MVP candidates that have led their teams to the conference finals. The Bucks, however, will the ones looking to get revenge for their loss. 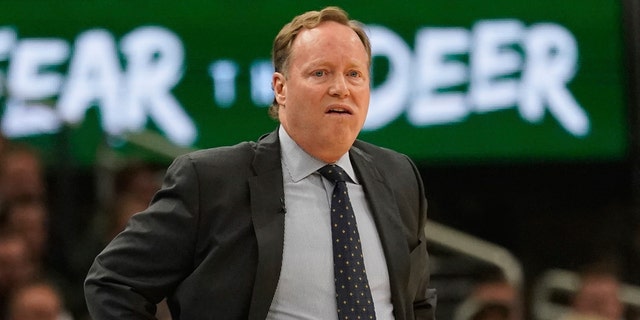 Milwaukee Bucks head coach Mike Budenholzer watches during the first half of Game 5 of a second round NBA basketball playoff series against the Boston Celtics Wednesday, May 8, 2019, in Milwaukee. (AP Photo/Morry Gash)

Mike Budenholzer and Nick Nurse don’t have much experience when it comes to making it this far in the NBA Playoffs. Budenholzer, who last coached the Atlanta Hawks, made the Eastern Conference Finals in 2015 before getting swept by the Cleveland Cavaliers. Nurse only served as an assistant for the Raptors when they made the conference finals in 2016. This is his first time as a head coach.

Who has the edge? Maybe Budenholzer. He served as an assistant under Gregg Popovich for many years and coached Raptors star Kawhi Leonard as well. He might know exactly how to defend the former Spurs star, thus giving Milwaukee the added advantage in the series. 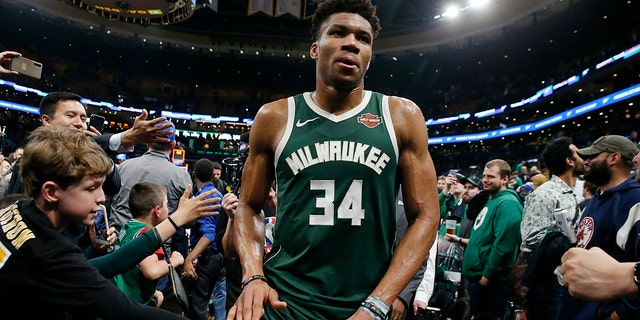 The Bucks have a powerhouse in Giannis Antetokounmpo, who can dominate the inside, but the team still likes to shoot threes as much as anyone in the NBA. Defending the three for the Raptors might prove to be difficult, even if they lock down Antetokounmpo. Milwaukee leads the conference in three-pointer made per game in postseason with 13.4, according to the Toronto Star.

While the Toronto Globe & Mail noted that the Raptors have led the league in three-point percentage after they acquired Marc Gasol on Feb. 7, Toronto only shot 29.8 percent against the Sixers. Three-point shooting for both teams is definitely going to be a major key throughout the series. 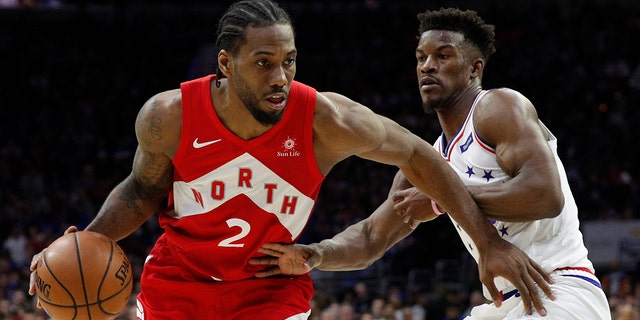 Giannis Antetokounmpo appeared to take a shot at the Boston Celtics when he told reporters, “Against Boston, you can go down 1-0 and still be fine; but against Toronto, it's hard to be in that spot when you lose the first game in your home.” The Greek Freak knows Game 1 is important.

The Raptors, have three wins in 17 Game 1s, according to the Toronto Globe & Mail. The team that wins Game 1 usually has a good chance of winning the series. The Raptors previously dropped Game 1 to the Orlando Magic in the first round and won Game 1 against the Sixers in the last series.

5). Who has the bench advantage? 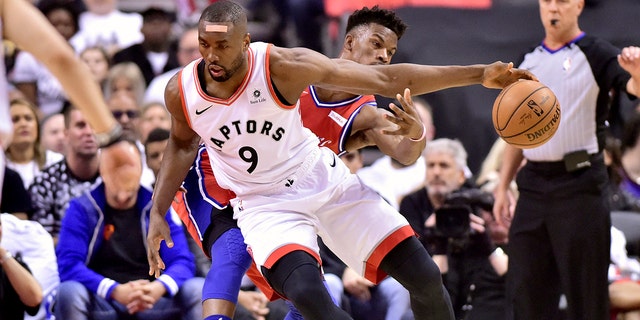 A deep bench for the Bucks could be what gives them the edge over the Raptors in this series. George Hill and Pat Connaughton are both key bench players that have played a major role in each of the Bucks’ series in the playoffs. Hill is averaging 12.1 points and Connaughton is averaging 9.4 points. USA Today noted that the Bucks’ bench players, in total, are averaging 37.4 points in the postseason.

Serge Ibaka proved to be an X-factor during Toronto’s Game 7 win over the Sixers, but overall the Raptors haven’t been able to rely on the bench as much as they thought. Ibaka will have to build upon a solid Game 7 and players like Fred VanVleet and Norman Powell will be called upon to have better games, if the Raptors are to move onto the NBA Finals.