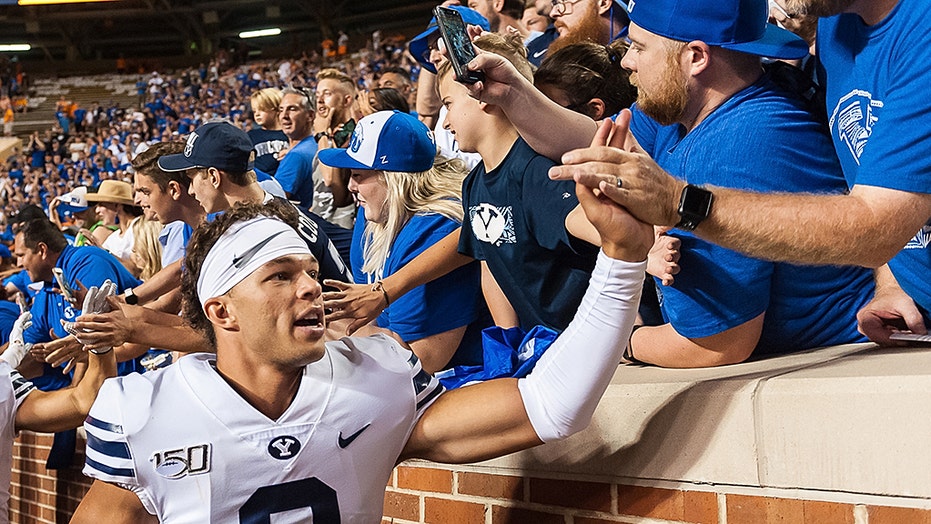 The Brigham Young University football team is set to make history when they play against the University of South Florida on Saturday at Raymond James Stadium in Tampa.

For the first time since the university began playing collegiate football in 1922, the BYU football team (2-3) will be led onto the field by a black quarterback.

Redshirt freshman Jaren Hall will start against USF, replacing starter Zach Wilson who fractured the thumb on his throwing hand during the team's last game, which was against Toledo. 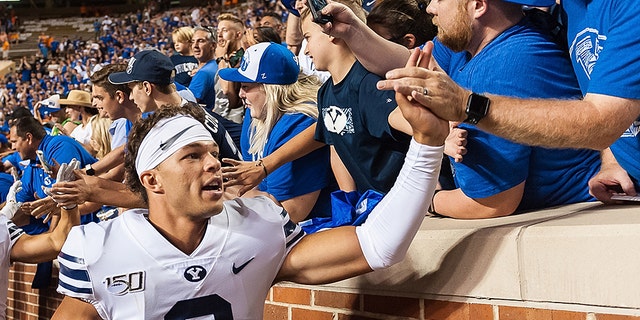 "I am very proud of my ancestors, very proud of my ethnicity and all the things that come with that," Hall told the Deseret News this week. "So it is an honor and a privilege to be here and to be playing this sport at this wonderful university."

It's a historic moment 100 years in the making at a school where the African-American population makes up only 1 percent of the student body, according to the school's website. BYU did not have a black player until 1970, according to Deseret News.

Hall completed three of six passes for 39 yards coming off the bench for Wilson two weeks ago. His coach, Kalani Sitake, the first Tongan head football coach in the NCAA, says his player ready for the opportunity.

“[Hall] is extremely confident, and I think he’s ready for this moment,” Sitake told reporters in Provo earlier this week. “I’m really excited for this and I know he’s excited and the players are responding well.”

BYU is a private university owned by the Church of Jesus Christ of Latter-day Saints, which counts nearly 99 percent of the students as members. Until 1978, the church didn't allow black people to enter temples for specific ordinances and they were also ineligible for the priesthood.

Hall believes progress is part of the school's history.

“BYU is a very special school and there are individuals from different lifestyles who play into why it is so special,” Hall told Deseret News. “I think that’s just part of the history of Brigham Young University and all the special things that come with it."