With the deadlock yet to be broken in the tie, the former Liverpool man went down under the challenge of Jason Denayer and the referee showed no hesitation in pointing to the spot. 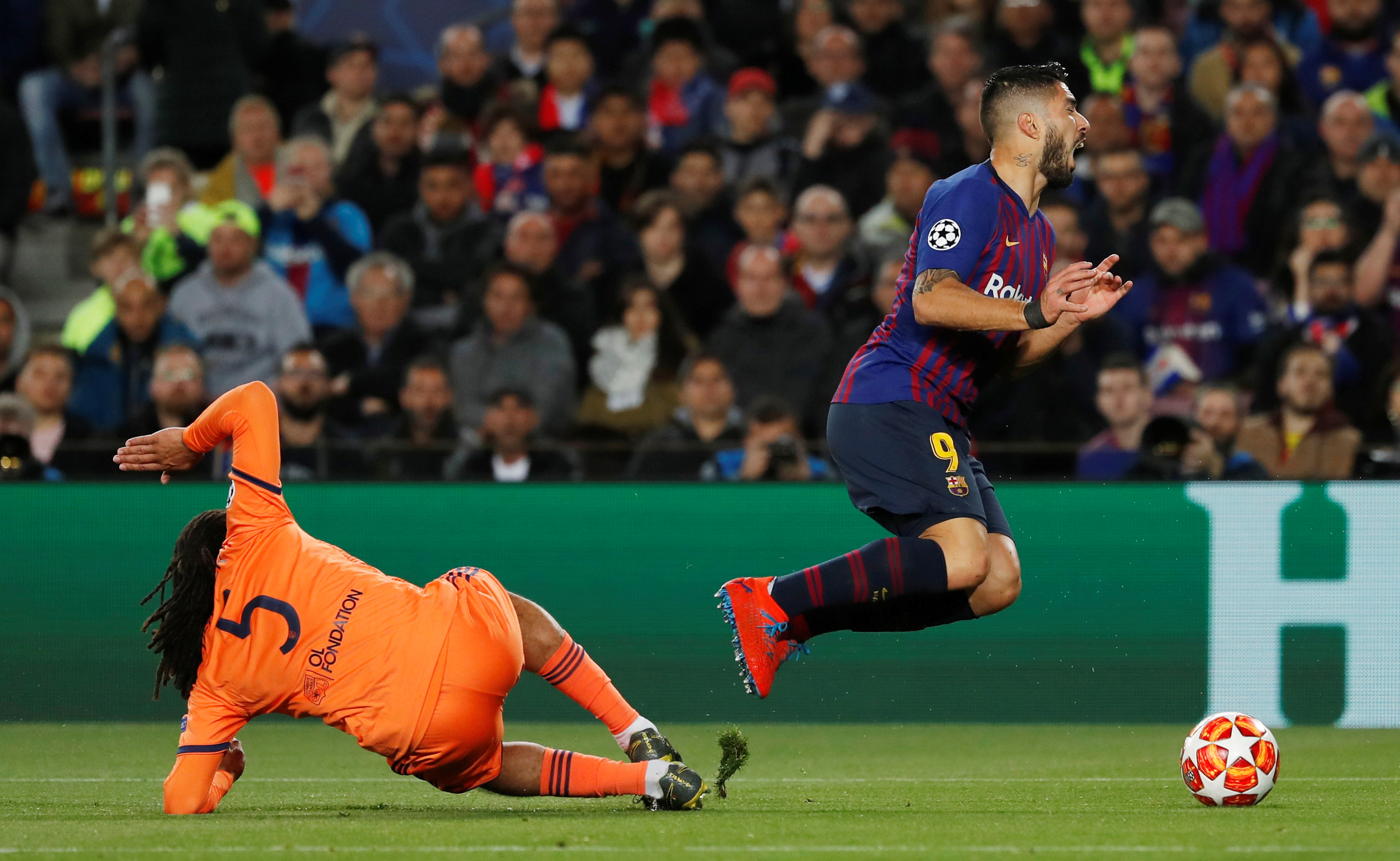 But replays showed that Suarez deceived the official by stretching out his leg to ensure the defender made contact.

VAR was used but it didn't deter the ref's decision and Lionel Messi sent Barca on their way from the spot.

Suarez said of the incident after the contest: "I think I stepped on the defender without meaning to and it destabilised me a little bit". 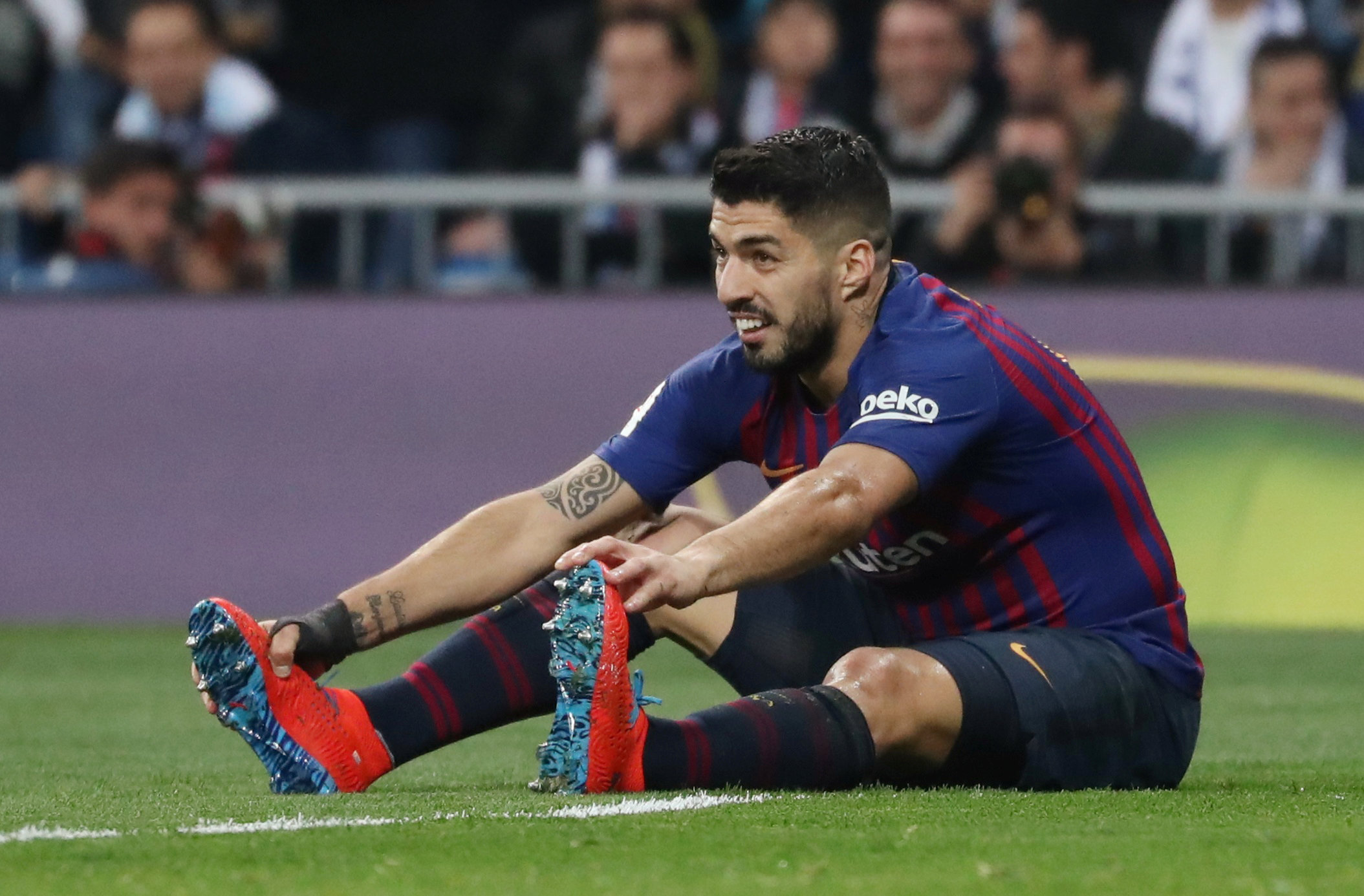 Posting a message on Twitter, he wrote: "There's L.Suárez … a player who should be banned for life for always trying to deceive – with VAR and without VAR."

Philippe Coutinho, Gerard Pique and Ousmane Dembele all put the icing on the cake in the dominant win.

But it came with a cost with forward Dembele picking up a hamstring injury that could rule him out for the quarter-final.