If this was the night to prove he can be Manchester United's main man up top, then it has to go down as an opportunity blown for Edinson Cavani.

As Anthony Martial continues to fail to convince as a lone striker, it was a golden chance for the Uruguayan. 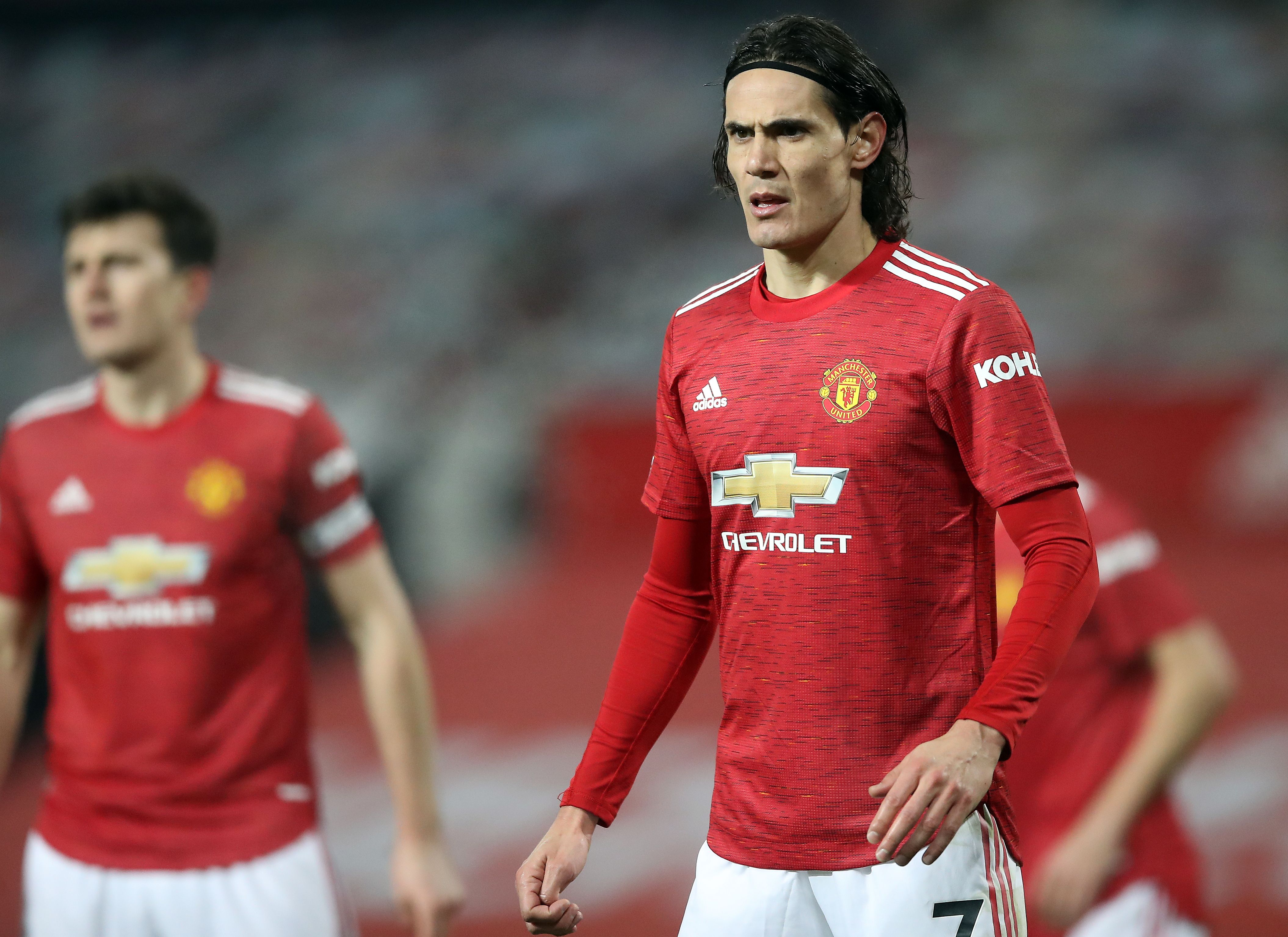 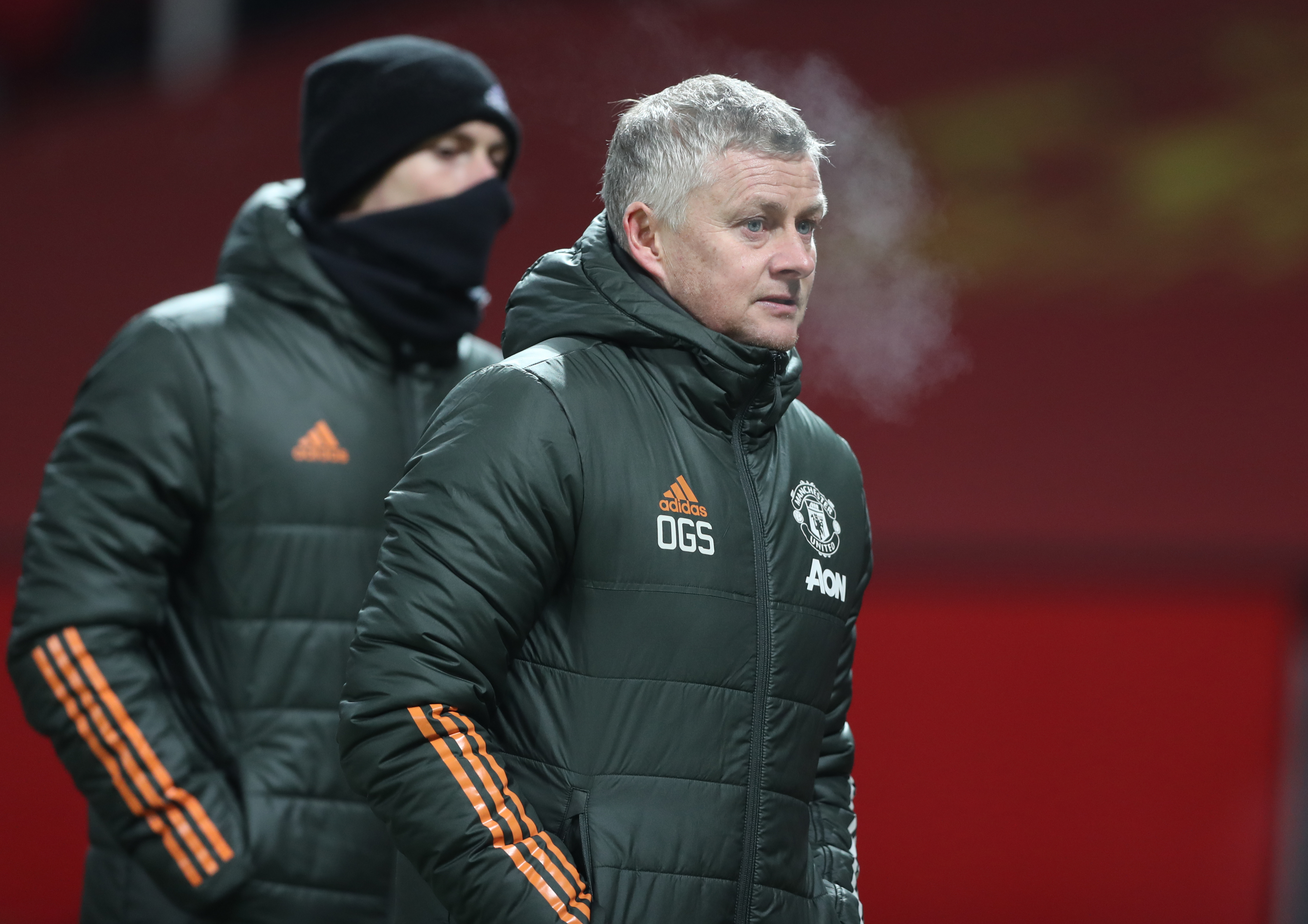 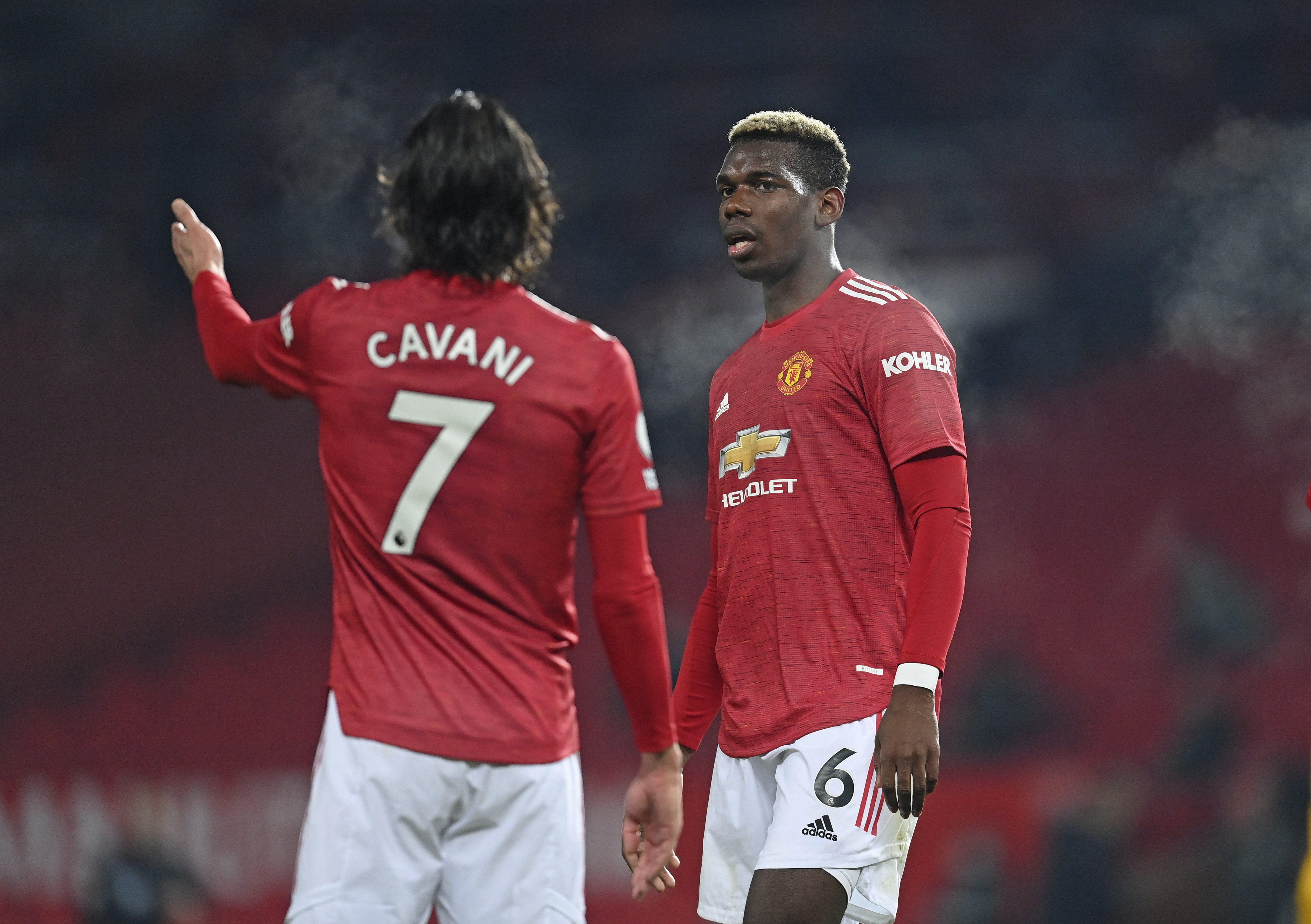 In just his second league start, coming a day after boss Ole Gunnar Solskjaer hinted that a contract extension was in the pipeline, it was hardly a shocker.

It was a rotten performance from United – saved only by Marcus Rashford's heavily-deflected winner in stoppage time – with Cavani left to feed off scraps.

There was plenty of endeavour and the odd decent run in behind, but no shots on target and barely a meaningful touch all night capped a miserable night.

The former PSG and Napoli ace did finally put it in the net 20 minutes from time but was well offside.

And while Cavani was far from the worst in red, he had the sympathies of Premier League striking legend Alan Shearer.

Commentating on Amazon Prime, Shearer said: “He’s had nothing.

"There have not been many balls into the box or over the top for him to run onto. Nothing…he’s not had a kick.”

With Wolves resolute and dogged at the back, United were clueless in finding a way to break them down until the death.

A slow start is par for the course for Solskjaer’s side, so a turgid first-half was hardly a surprise. 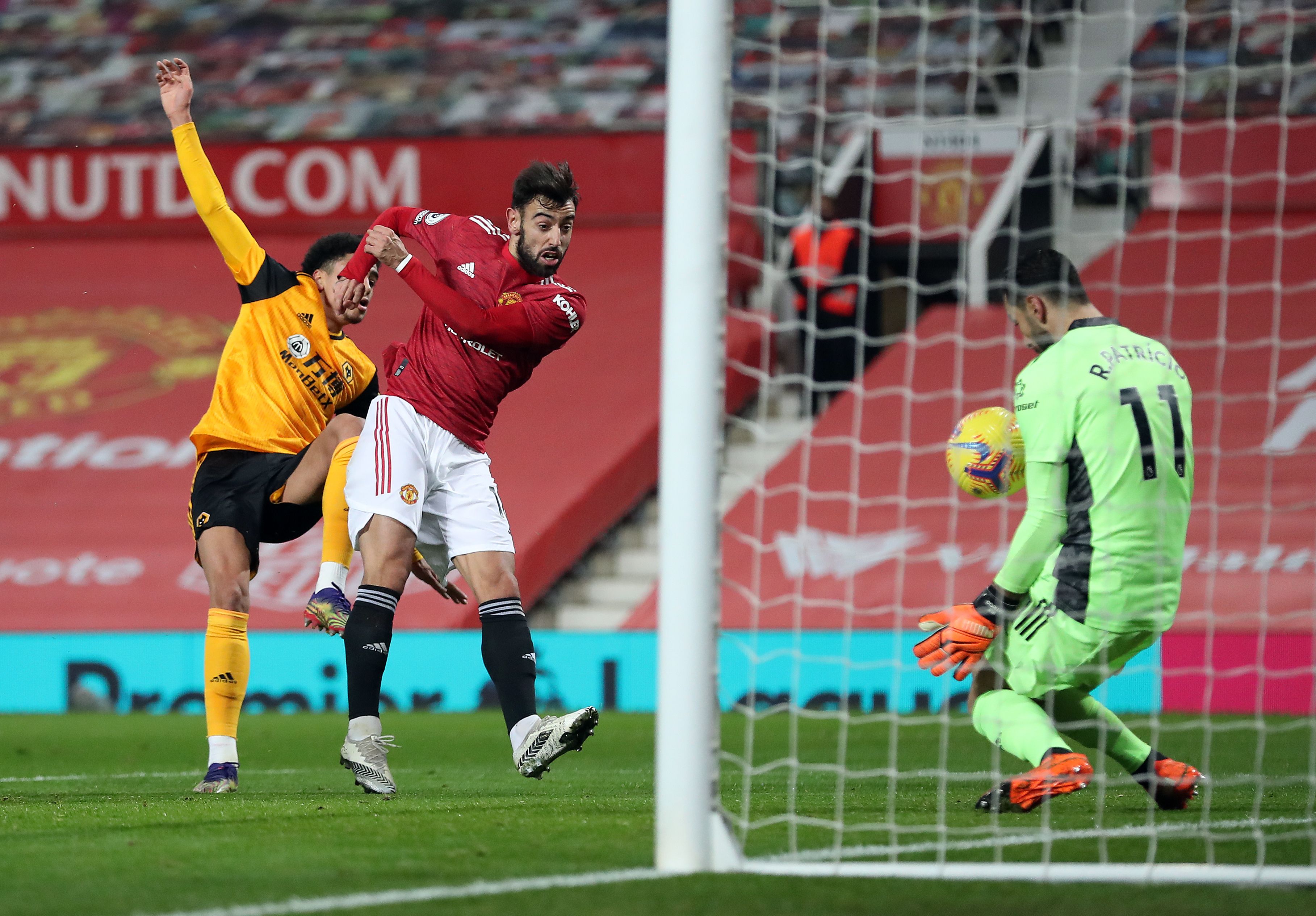 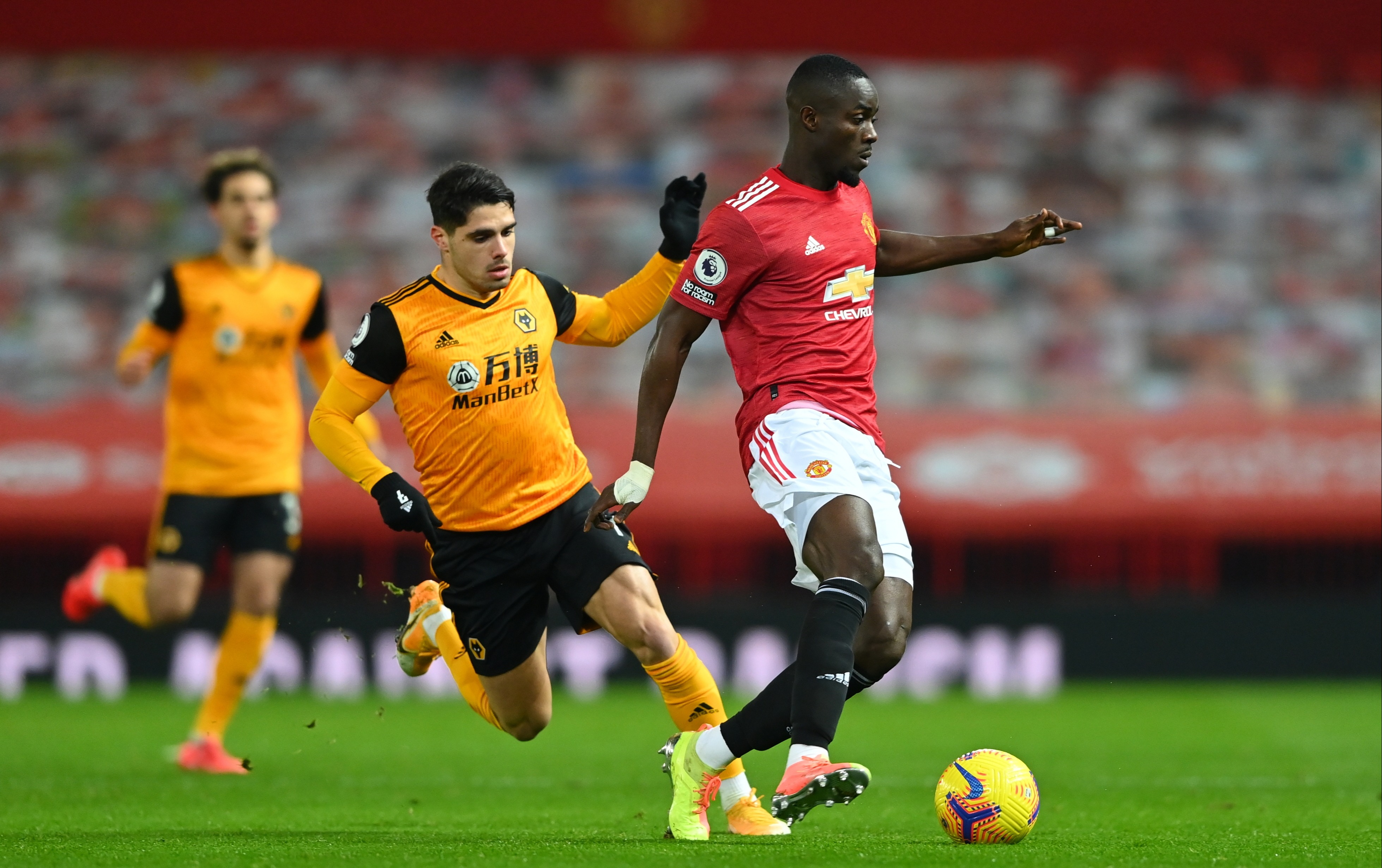 But whereas they normally burst into life eventually, this was flat, ponderous and predictable.

Martial was summoned from the bench with 25 minutes to go and skied over having been teed up at the edge of the box.

And what Cavani would have given for a chance like that.

The 33-year-old is never going to start every game but will be desperate to be Solskjaer’s go-to guy for the big occasion.

But on this evidence, despite three league goals to Martial’s one, the jersey is far from his yet. 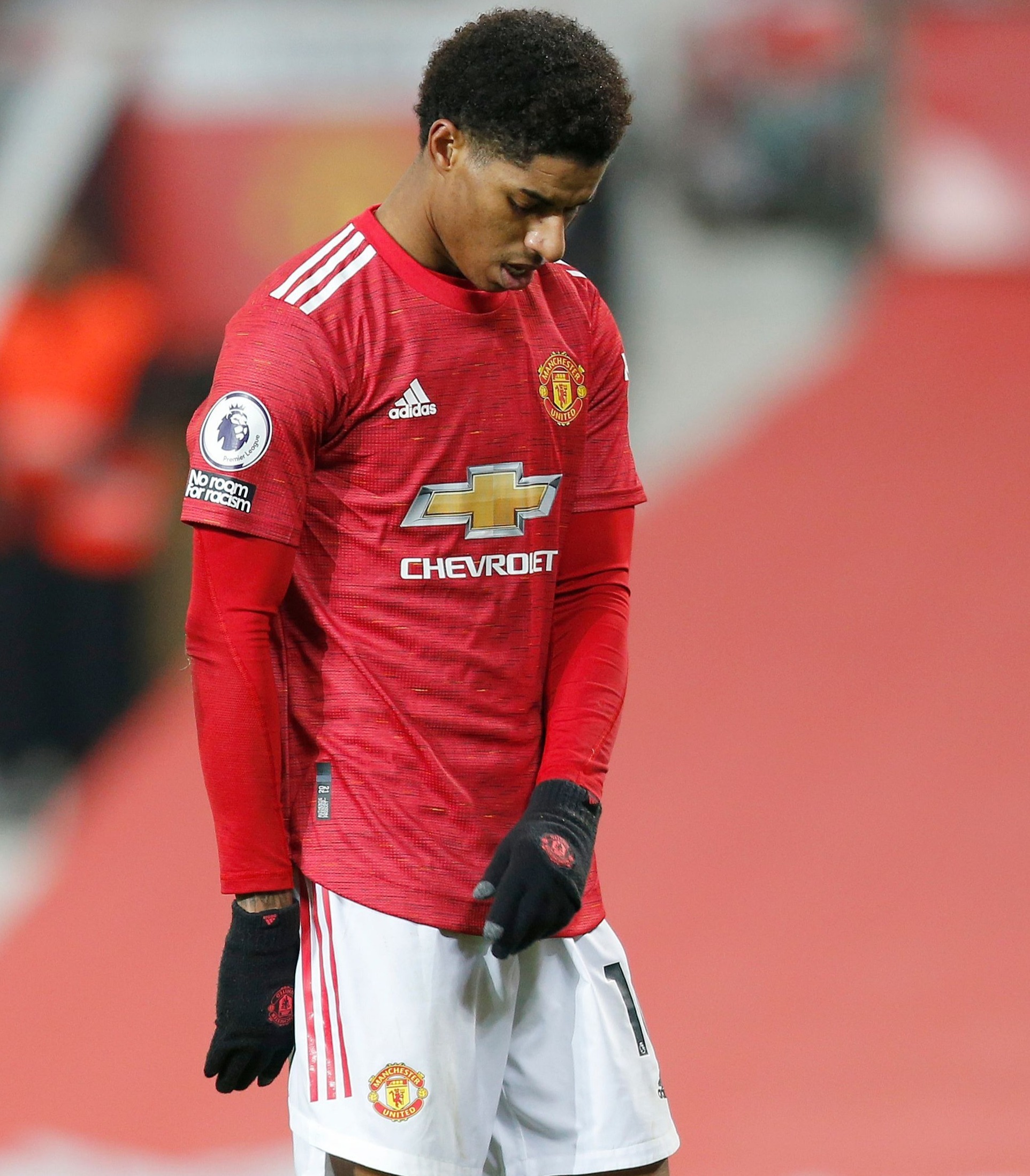