The Dane has yet to start a Premier League match this campaign under Maurizio Sarri, with the Italian preferring the partnership of David Luiz alongside Antonio Rudiger. 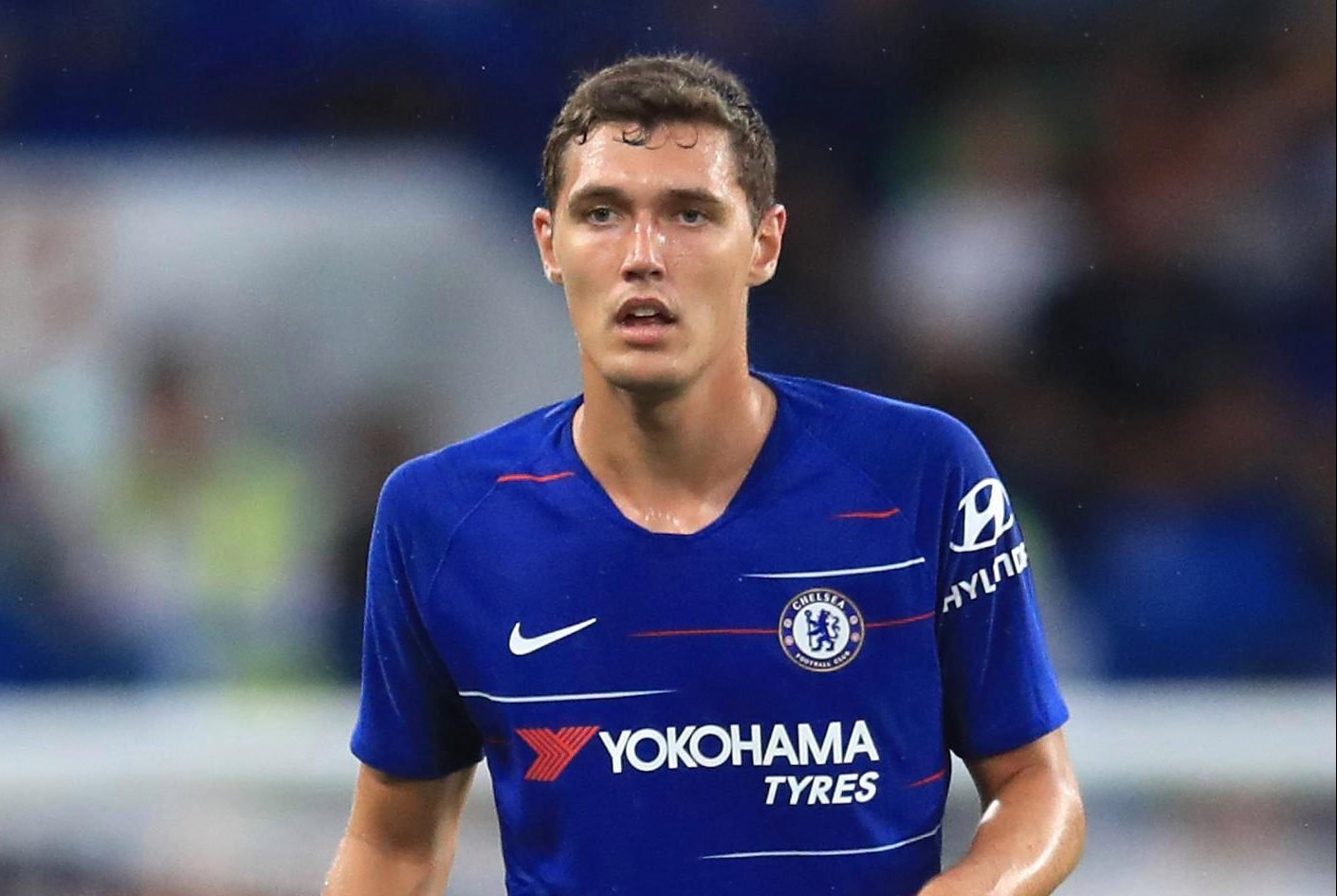 And reports say that German side Borussia Monchengladbach – for whom Christensen played on loan for two years from 2015 – will make a move for the player in the January transfer window.

Gladbach, who currently sit second in the Bundesliga, are hoping to consolidate their push for Champions League football by bringing the player back on loan.

Christensen blossomed in Germany, and picked up Gladbach’s Player of the Season award in his first year at the club.

Chelsea are said to have rebuffed a bid by Barcelona to take him on loan in the new year, though, and say he is expected to remain at Stamford Bridge. 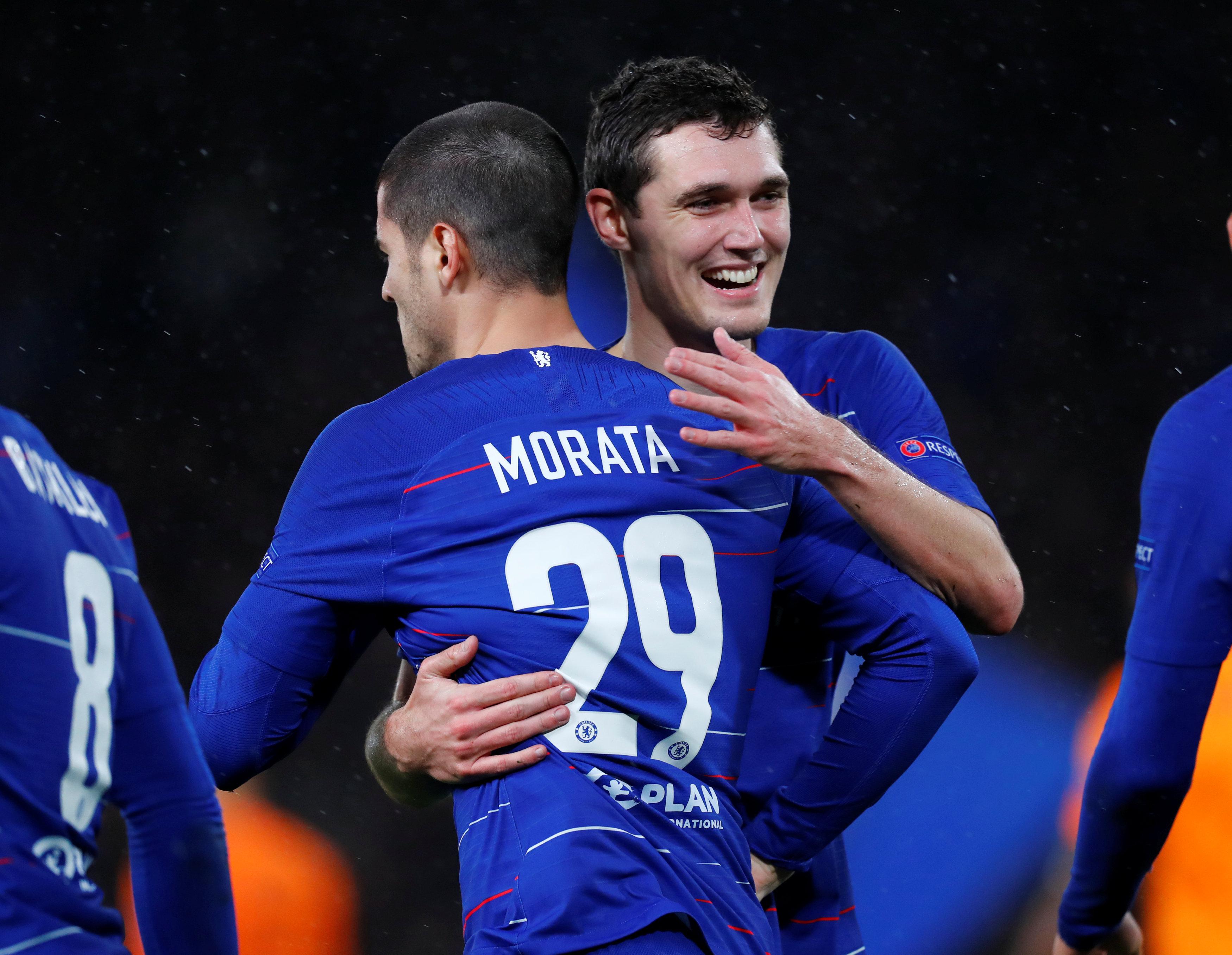 But the Danish international could be tempted by a temporary return to a side he knows and is more likely to get game time with.

He has started all of the Blues' games in the Europa League this season, as well as their two outings in the Carabao Cup – and remains first-choice for his national side.

Christensen, 22, admitted recently that he was frustrated with his lack of opportunities at Chelsea – though he insisted he was not pressuring the club for a move. 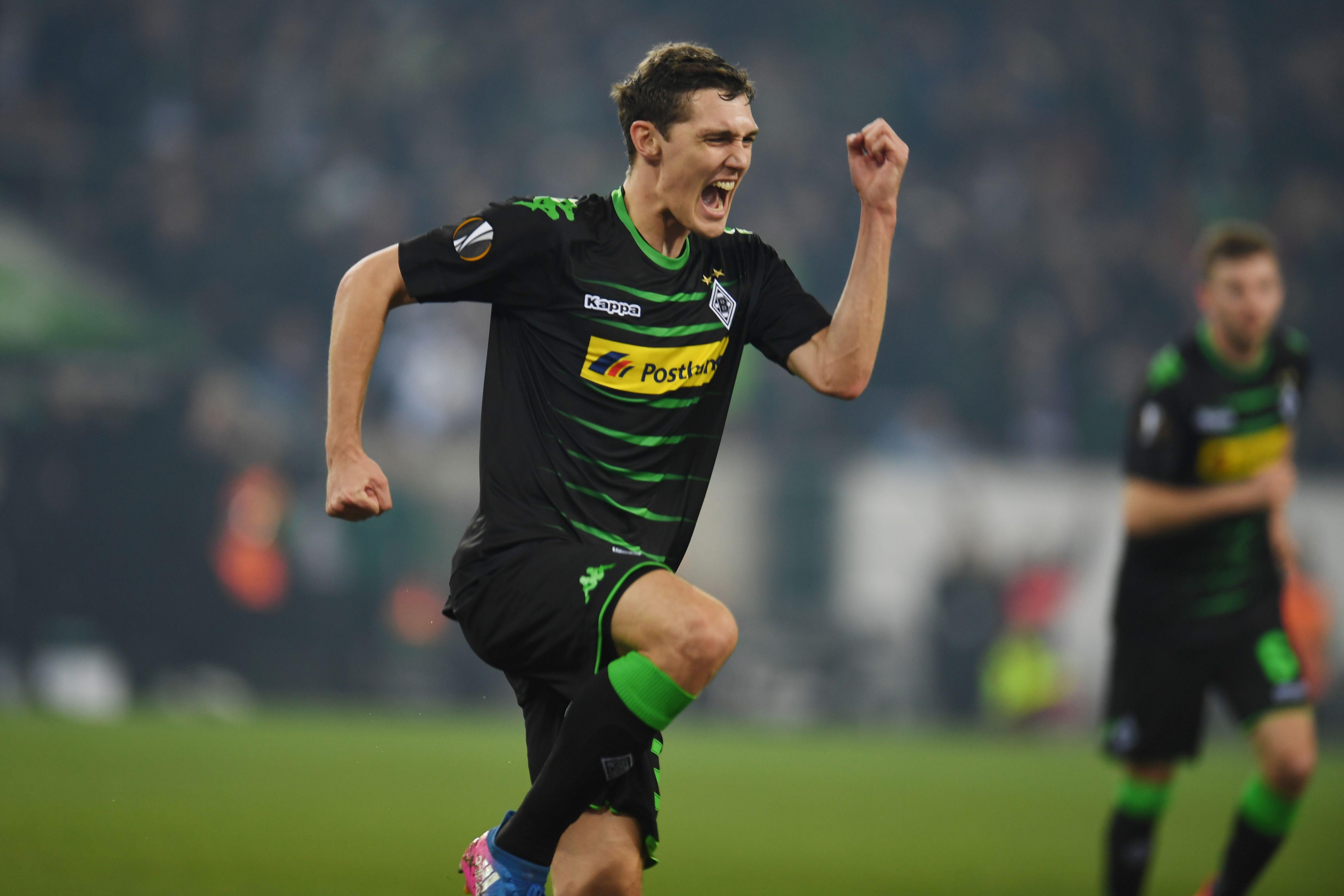 When asked if he saw his future with a different team, he told Sky Sports: "Difficult question. No, I don't think so.

"Things are different from last season. I played a lot of games but this season it hasn't been like that. It's always difficult for a player but we'll see what happens.”

He continued: “If you asked every player that's not playing if they're happy, they're going to say 'no'. Everyone wants to play.”

Should a loan deal become likely Chelsea would have no shortage of suitors, with Inter Milan also reportedly interested in the young defender.