The 17-year-old is one of the hottest young talents in Europe and the Premier League big boys are on red alert. 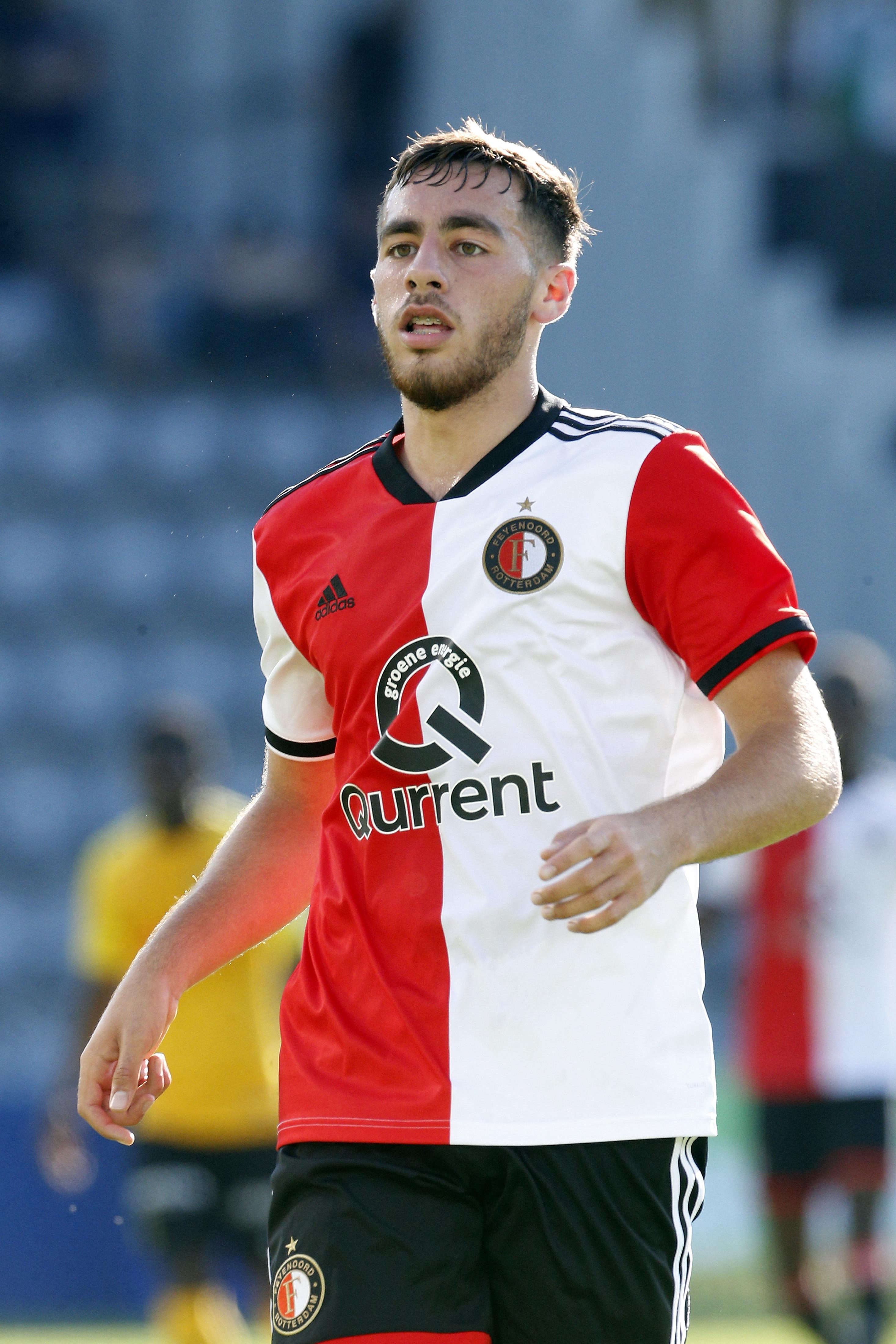 Kokcu was a sensation for Feyenoord's Under-19 side last season – bagging 17 goals with a staggering 34 assists.

The teenager operates as an attacking midfielder and his rapid progress has seen him training with the Dutch giant's first-team squad.

Kokcu, born in Haarelem to Turkish parents has already played for Holland Under-19's and senior boss Ronald Koeman is closely following his progress.

The Daily Mail report if the Premier League trio make a move for Kokcu, they could be up against Paris Saint-Germain for his signature. 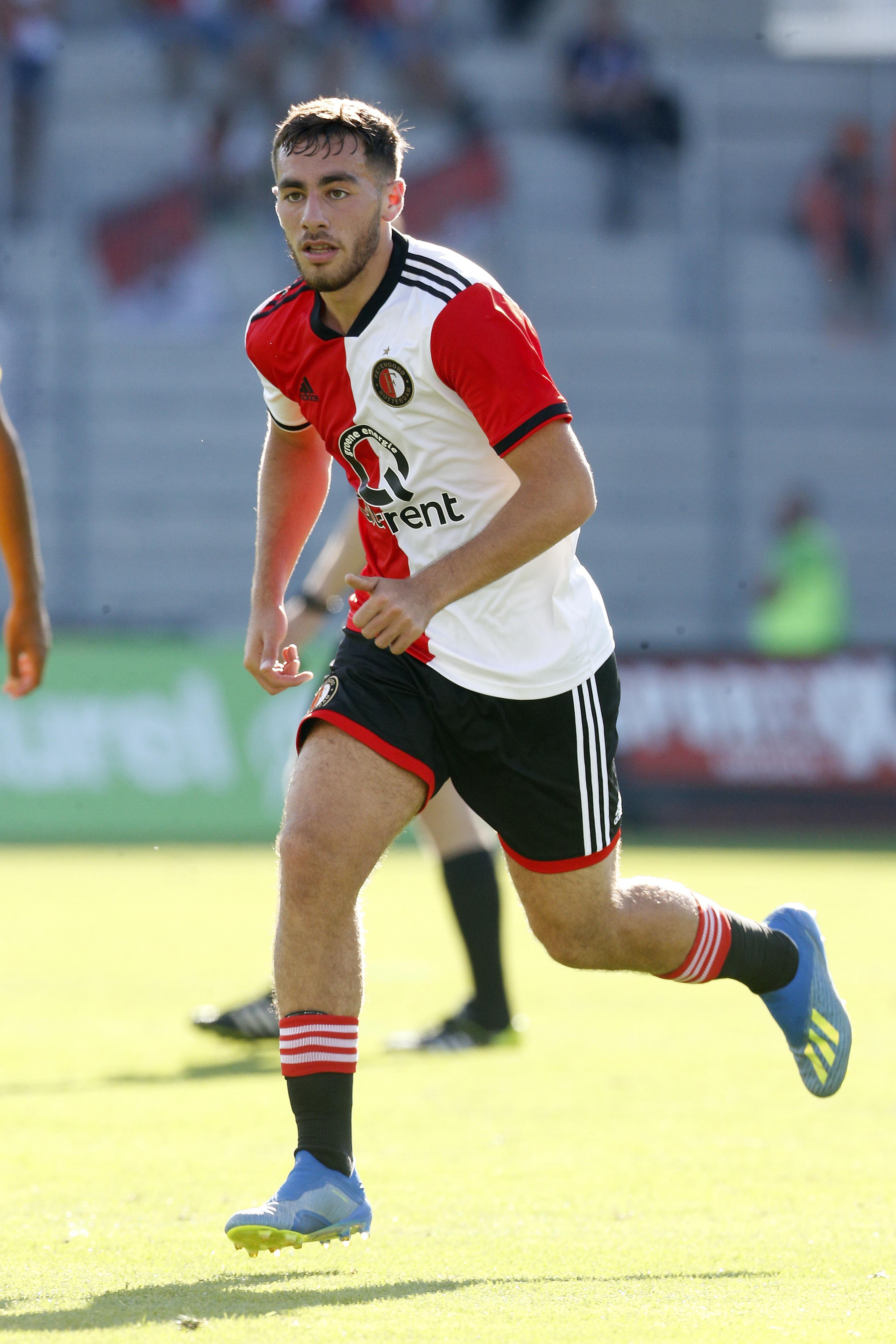 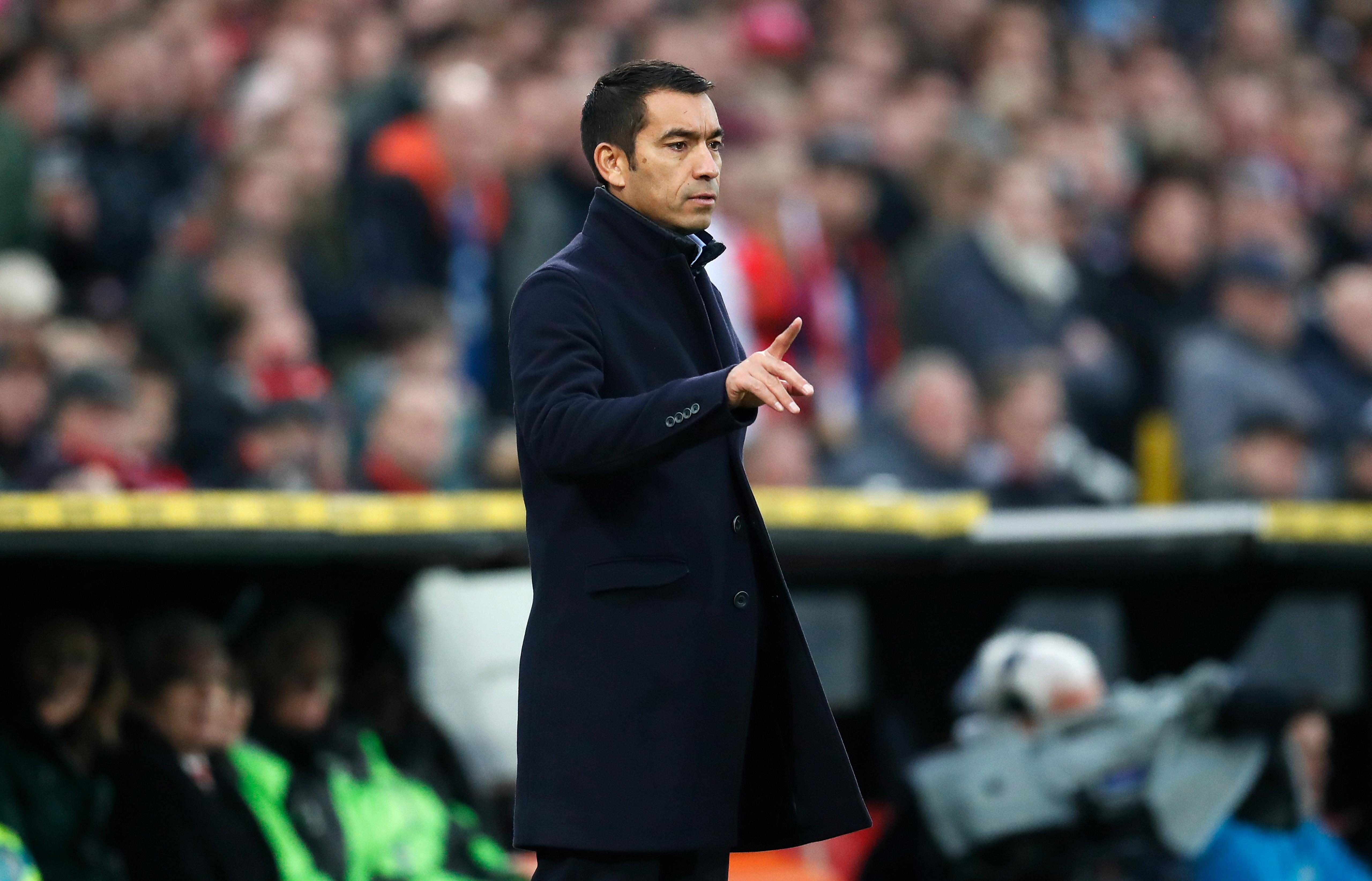 Feyenoord boss Giovanni van Bronkhorst will be desperate to hold on to his teenage sensation and see him develop at the De Kuip stadium under his guidance.

Scouts from a number of Europe's top clubs are keeping a close eye on Kokcu, who could leave this January.

England's top clubs are jostling to be front of the queue if the teenager does leave the Eredivisie side.

And Feyenoord who trail leader PSV Eindhoven by ten points could be powerless in trying to keep the kid if a huge offer is tabled.