The Telegraph claims Carlo Ancelotti wants to bring the 22-year-old to Goodison Park and bolster his defence. 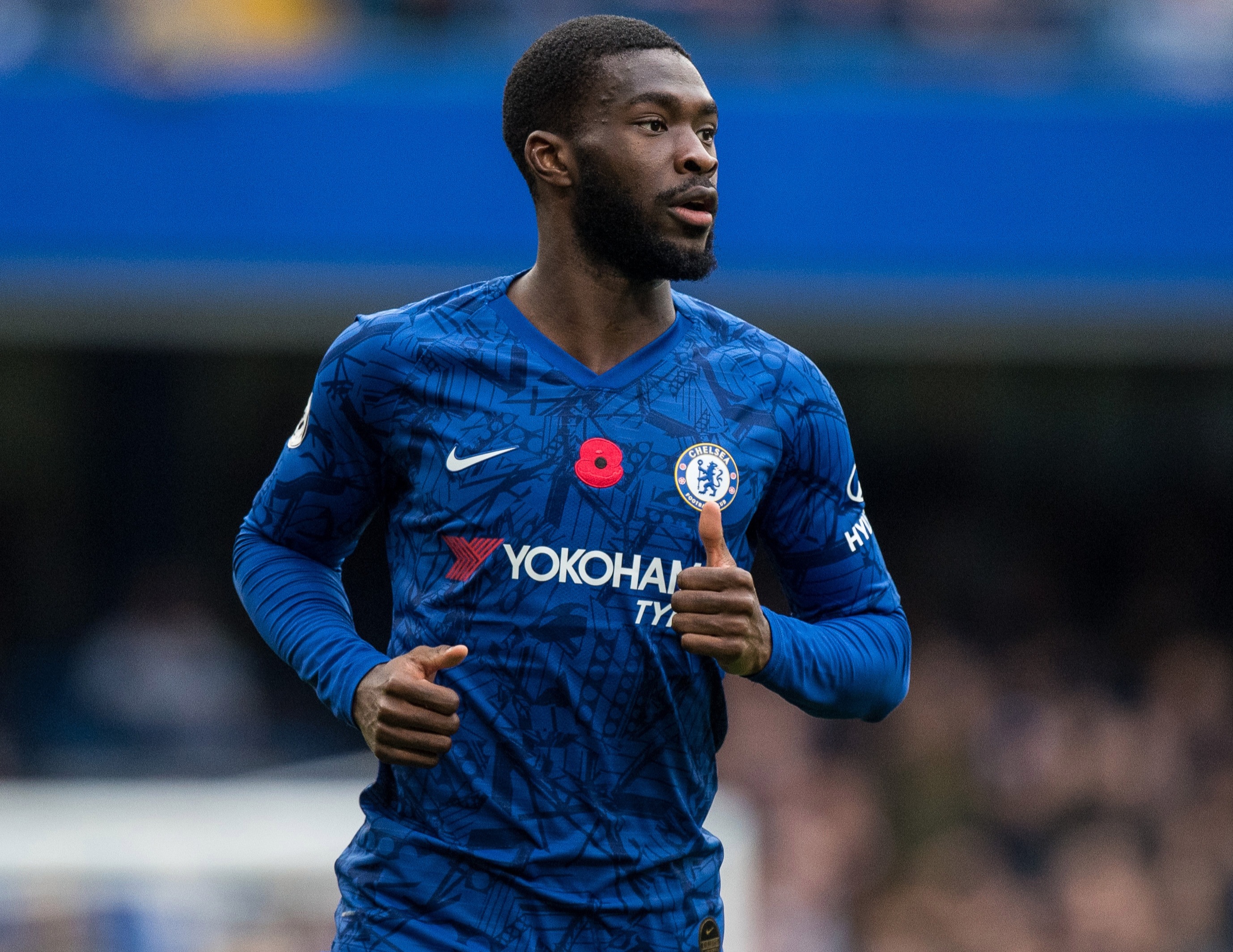 Everton are keen on signing a centre-back this summer, and Tomori would also provide cover at right-back.

The England international played 22 times last season under Frank Lampard but lost his place in the side by the end of the season.

Chelsea are now understood to be on the verge of signing Thiago Silva on a free transfer after his Paris Saint-Germain exit.

And Lampard’s solution to also having Kurt Zouma, Antonio Rudiger and Andreas Christensen at Stamford Bridge is to loan Tomori out for much-needed minutes and experience.

He could then return to west London in 2021 to potentially replace Silva, who will sign an initial one-year contract with Chelsea.

And reports claim a club-record deal for Bayer Leverkusen’s Kai Havertz is also close to completion.

Chelsea are nearing a move for Leicester left-back Ben Chilwell too.

And they look set to pocket over £50m by offloading Emerson Palmieri and Tiemoue Bakayoko to Inter and AC Milan respectively. 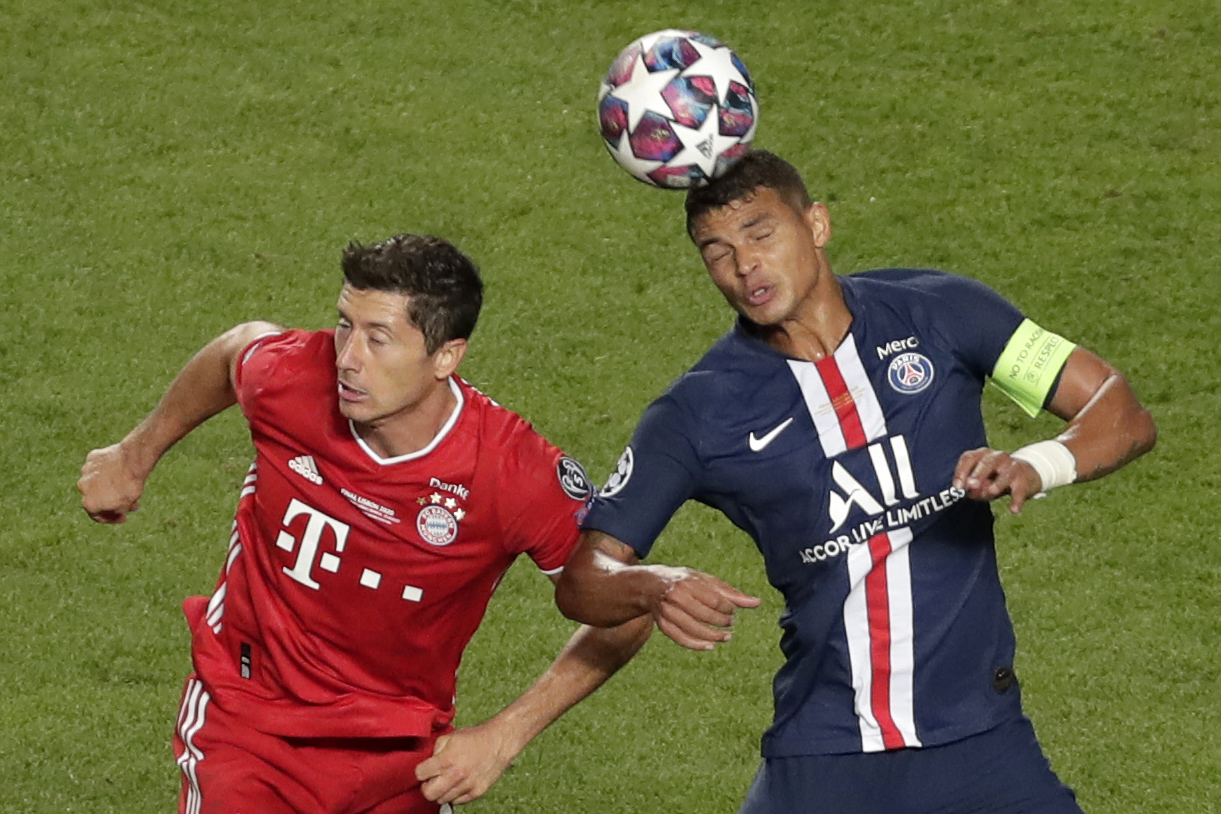