A header in the 49th minute of Wednesday's Champions League draw with Manchester City came in the Croat's 179th game out on loan. 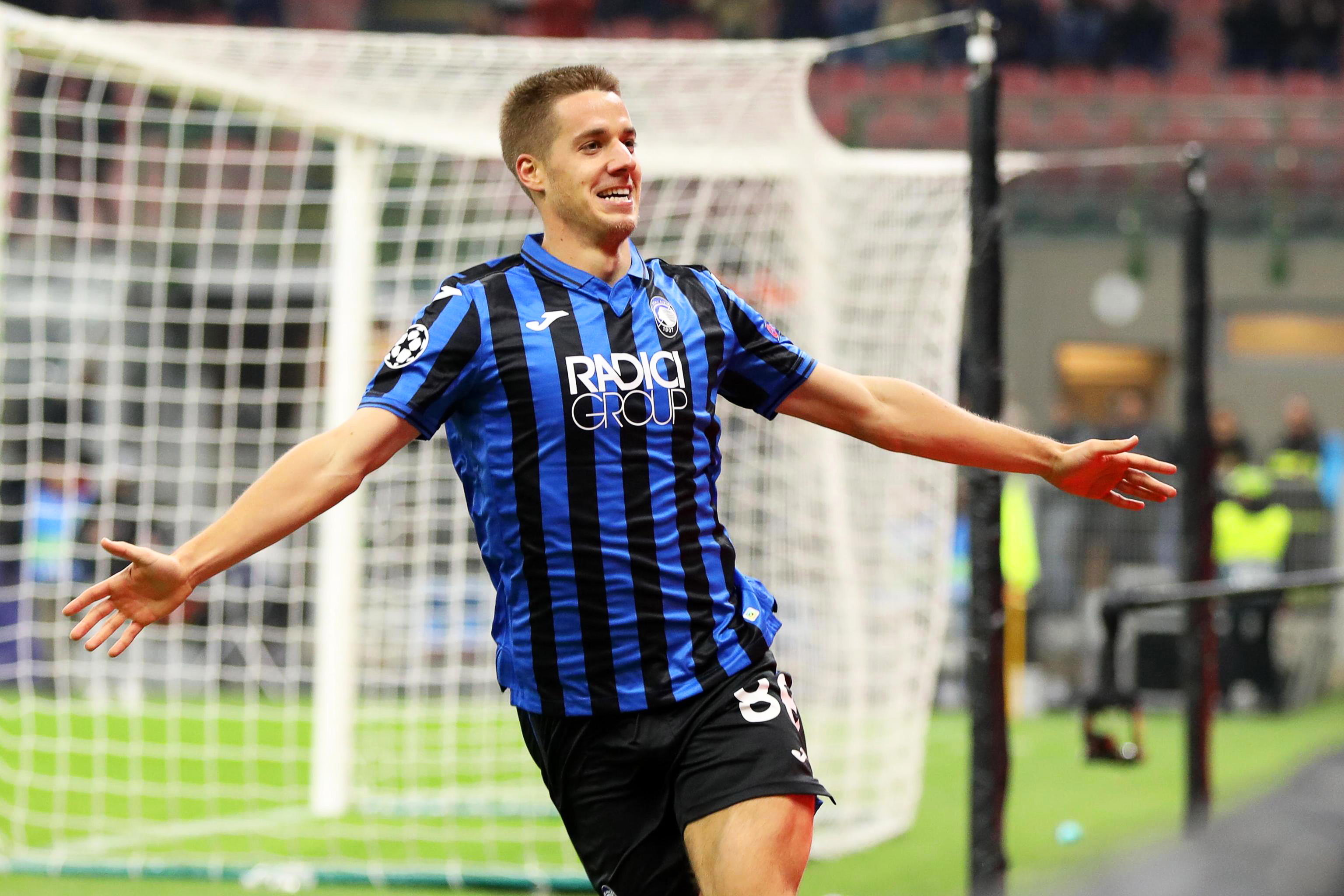 Now in his second year with Serie A side Atalanta, 24-year-old Pasalic has received good reviews for his spells with Elche, Monaco, AC Milan and Spartak Moscow.

Many Chelsea fans had even forgotten he was on their books when he thumped in his leveller against City.

But viewers online called for him to finally be given a chance in the first-team when he popped up at the San Siro.

Twitter user Kaustubh wrote: "I bloody hope Chelsea saw that Pasalic goal. What a bullet header. It is shocking that he's not played for Chelsea yet."

Rasak agreed, writing: "Pasalic is a talent. Knows how to defend and also play key passes. I will campaign for this guy's return to Chelsea. Better player than Barkley."

Sid commented: "Mario Pasalic should be in Chelsea squad next season."

After coming through Hajduk Split's academy, the Germany born midfielder was snapped up by the Blues back in 2014.

Yet the £3million man is yet to appear for his parent club in any competitive game.

Instead he has come to define the army of loanees sent out by the Premier League club, joining the likes of Lucas Piazon, Matt Miazga and Lewis Baker on a seemingly endless list of players who are destined to being farmed out eternally.