CHELSEA defender Davide Zappacosta is set for another loan move with Fiorentina vying to bring him back to Serie A.

The 28-year-old right-back has flattered to deceive at Stamford Bridge since joining from Torino in 2017 for £23million. 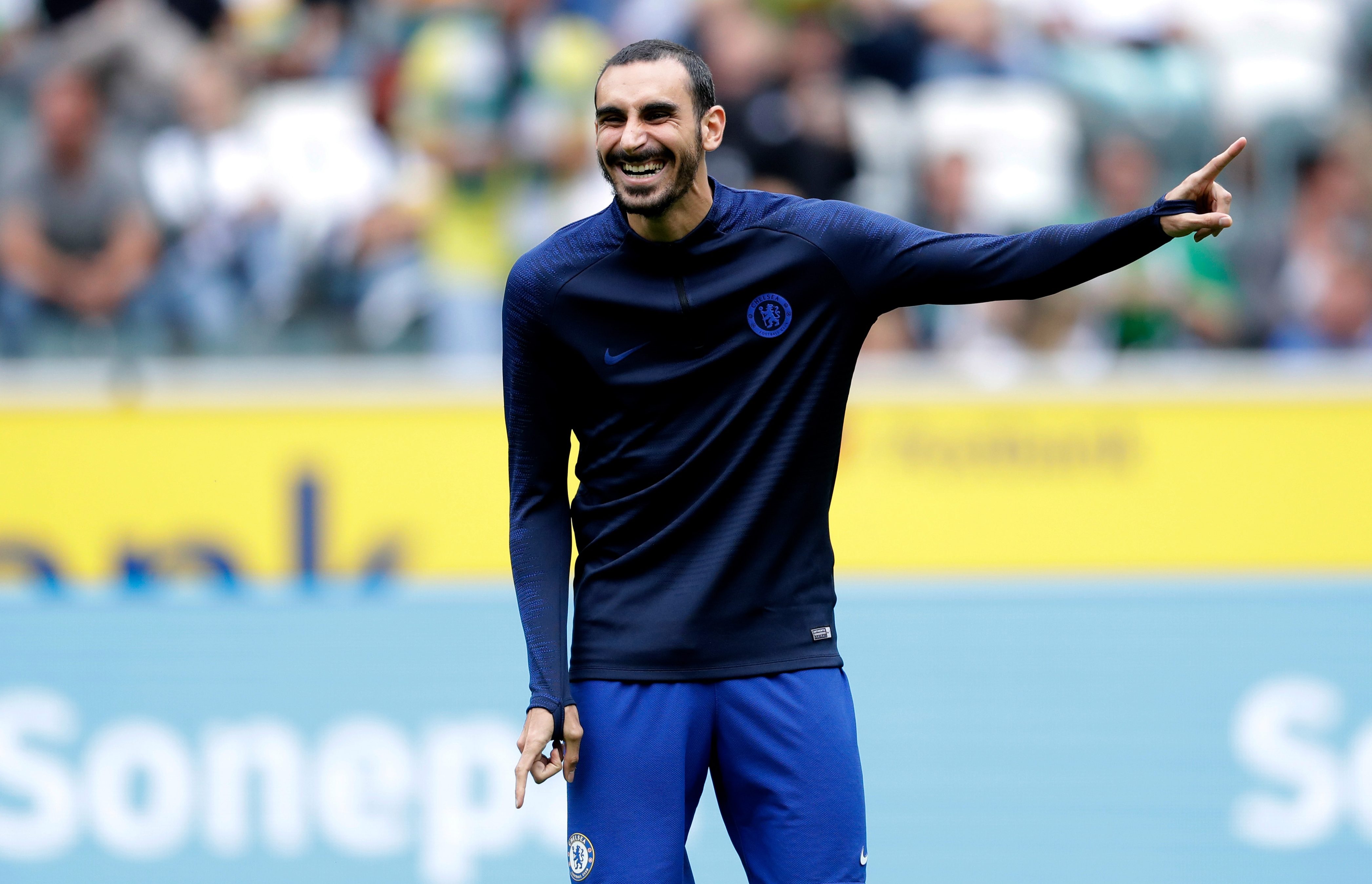 He has featured in 57 games in all competitions for the Blues, helping the club win the FA Cup in 2018 and Europa League in 2019.

Roma snapped him up on loan last campaign, but he was limited to just nine appearances after suffering an anterior cruciate ligament injury.

And the wing-back has once again been made available by Frank Lampard who has deemed him as surplus to requirements.

Lampard has Reece James and Cesar Azpilicueta who he can rely on, with Zappacosta not in his plans.

According to Gianluca Di Marzio, Fiorentina have made contact in their quest to secure the services of the ex-Avellino ace on loan.

They claim that La Viola have met with Zappacosta's agent as they look to thrash out a deal. 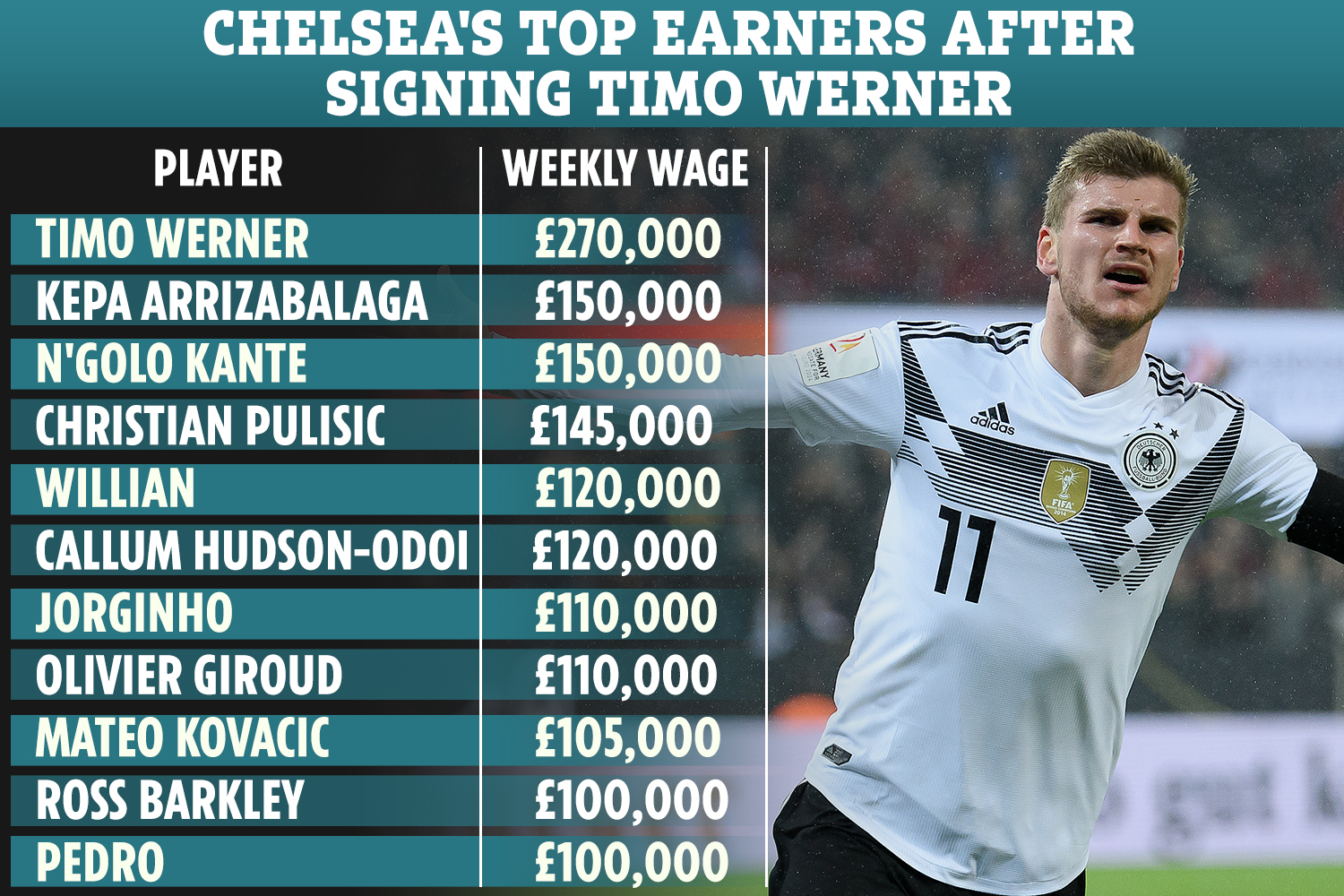 It's been a busy summer for the West Londoners who have already signed Timo Werner and Hakim Ziyech.

And they are also closing in on the £50m signing of left-back Ben Chilwell from Leicester.

Bayer Leverkusen playmaker Kai Havertz is also understood to be a key target, with Chelsea told to fork out £90m for the German by Friday.