The Cherries are keen to take the England international to the Vitality Stadium to boost their chances of European football next season. 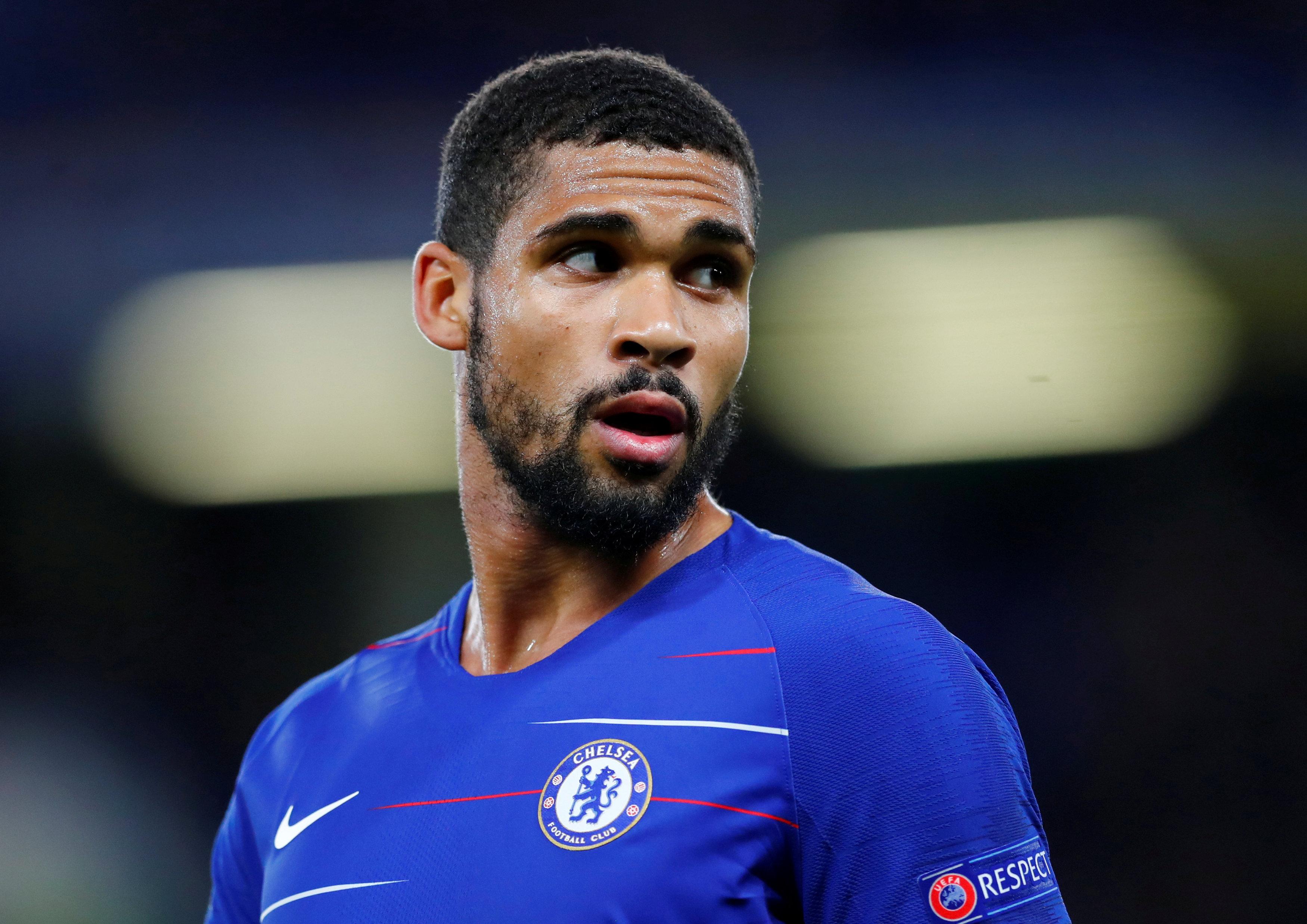 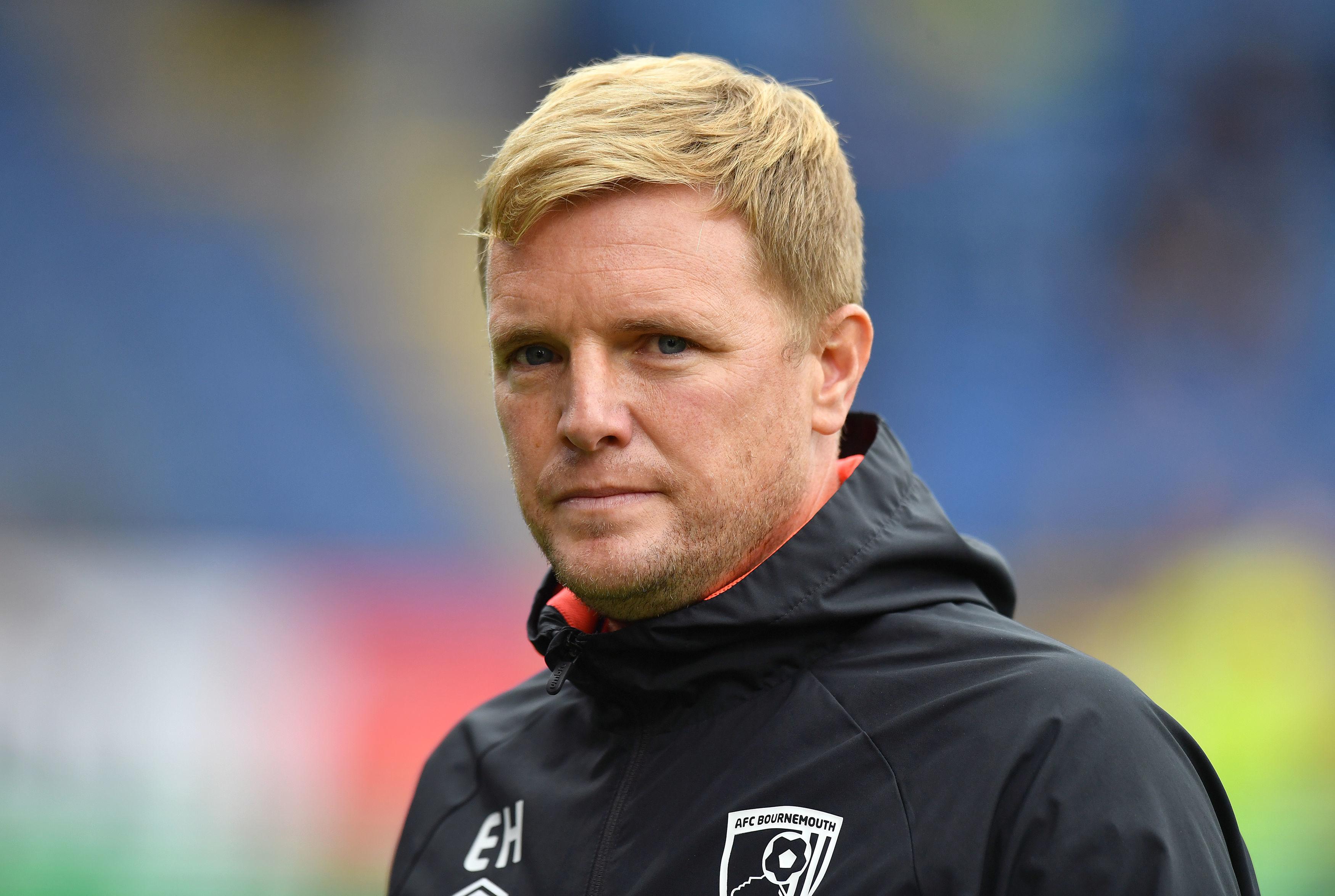 But the Hammers are also tracking the 22-year-old who has struggled for regular game time under new boss Maurizio Sarri.

Both want Chelsea to agree a loan deal next month with a view to a permanent at the end of the season.

They believe they can offer Loftus-Cheek who has is contracted at Stamford Bridge until 2021 the regular football he wants in order to keep his place in the England set-up.

Hammers boss Manuel Pellegrini will hope the prospect of playing at the London stadium in a resurgent Irons side while staying in the capital could take Loftus-Cheek’s fancy. 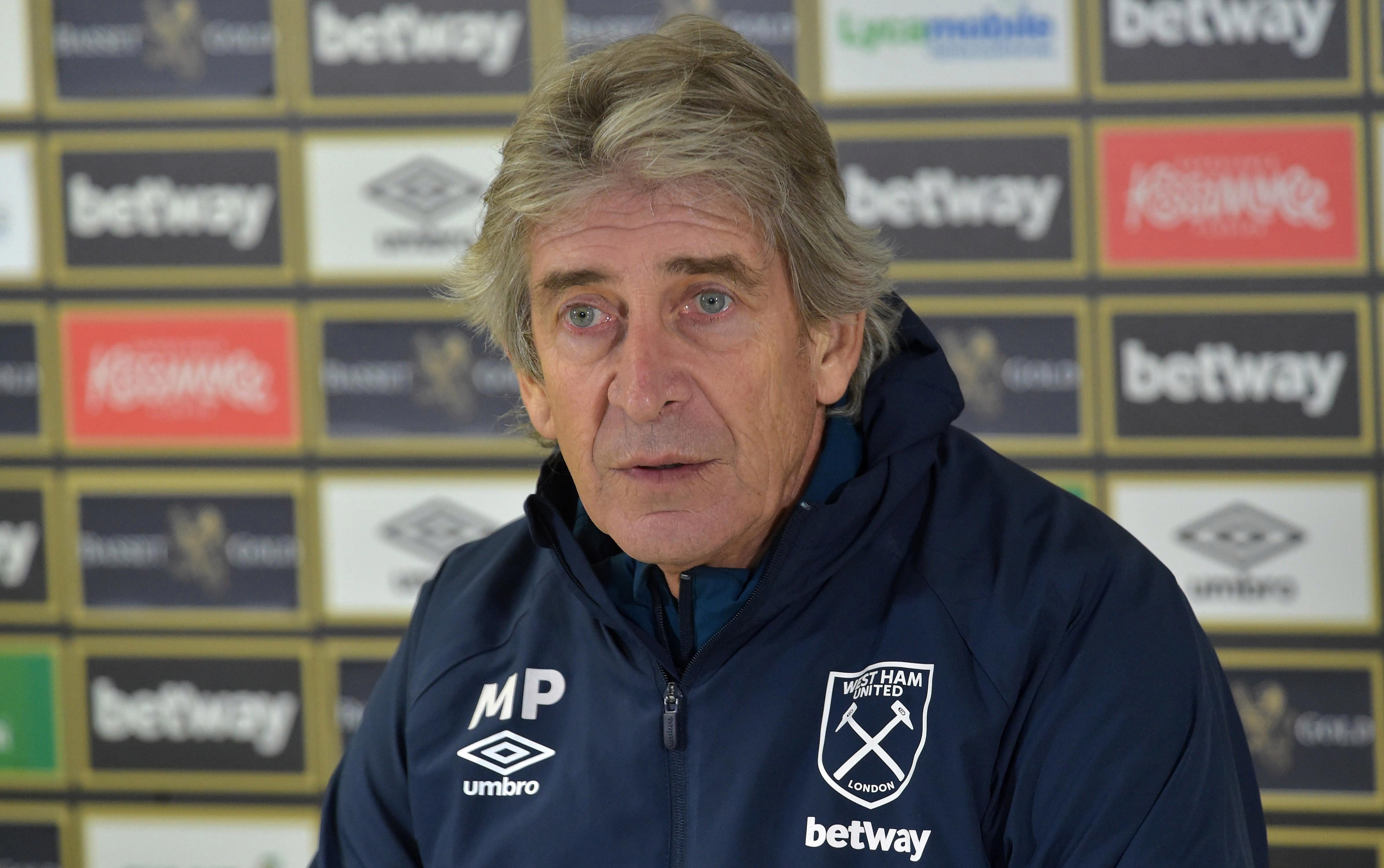 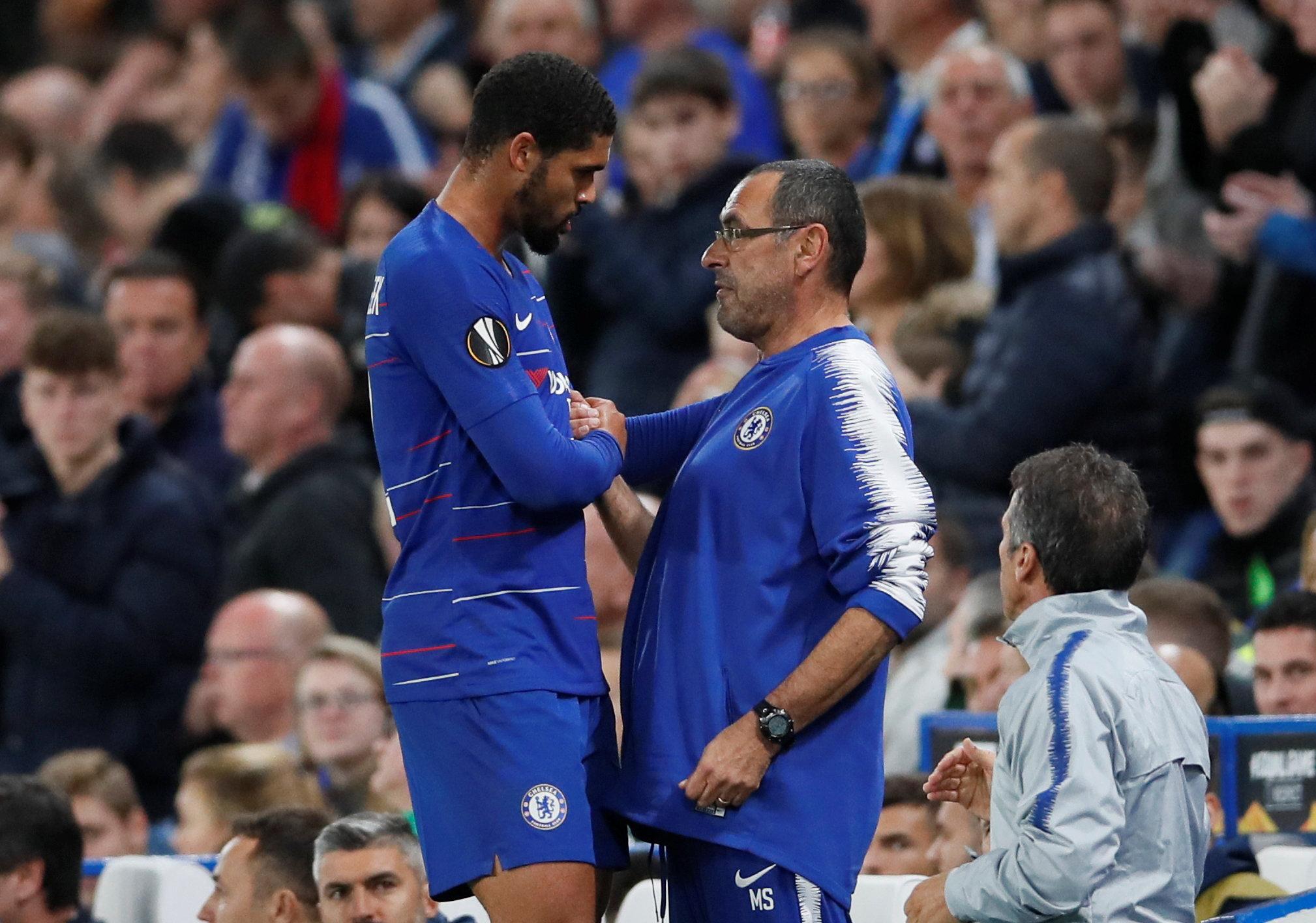 The midfielder forced his way into the England World Cup squad after an excellent loan stint at Crystal Palace last term.

Loftus-Cheek cut short his summer break to push for a place in Sarri’s starting line-up.

However, with the arrival of Jorginho has seen N’Golo Kante in a more advanced role and Mateo Kovacic joining on loan from Real Madrid, Loftus-Cheek has fallen down the pecking order.

The midfielder started the Europa League draw at Vidi, but could find himself back on the bench for the trip to Brighton on Sunday, to add to his frustration of not getting an extended run in the side.

Chelsea blocked approaches from Monaco and Schalke in the summer as Loftus-Cheek was desperate to leave in order to play every after being one of the main men last term at Selhurst Park.

And the Blues could do the same to frustrate the England international again next month who has started just one league game this season.

The Blues face a decision next month boss Sarri having to decide if he allows the midfielder to leave or keep a frustrated player desperate to maintain his progression.